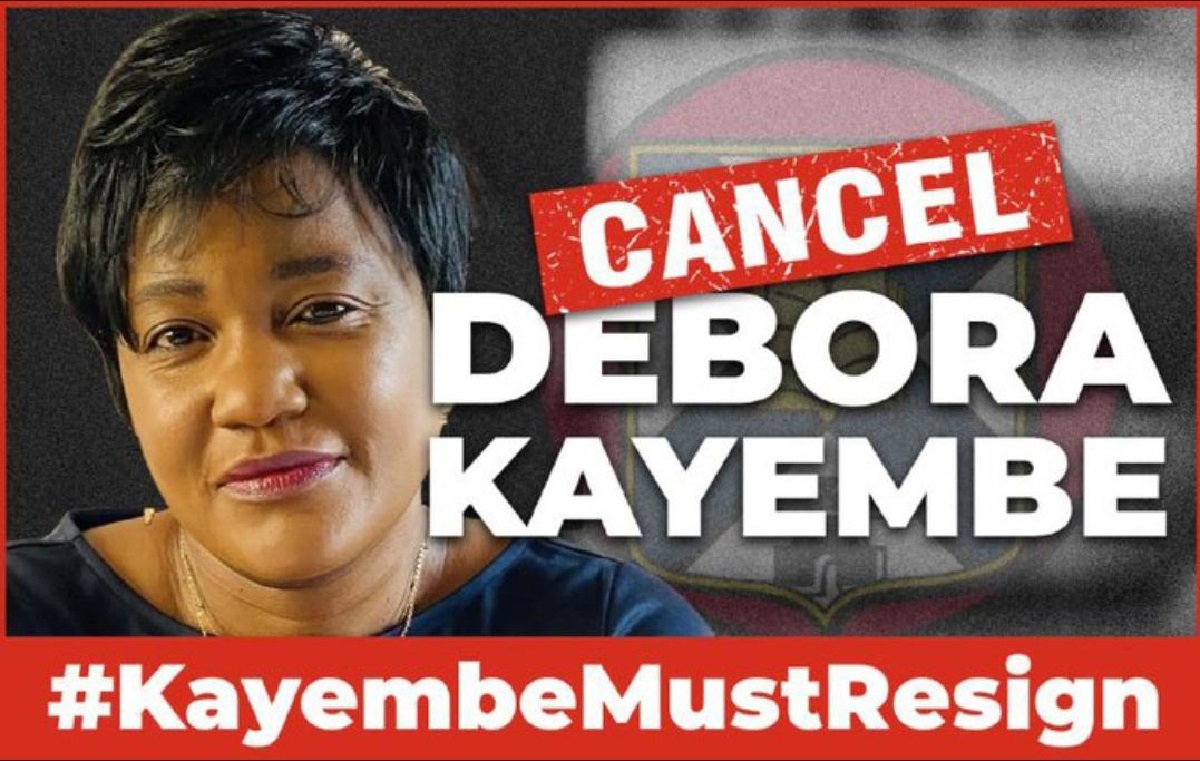 Lord rector Debora Kayembe sparked outrage after claiming the current Rwandan president had « orchestrated » the genocide against the country’s minority Tutsi population, a position which the university said it « outright » rejects.

Peter Mathieson, the principal of the university sent a letter to the country’s high commissioner to the UK Johnston Busingye, in which he said the institution recognised « the hurt caused by the rector’s statements, and the extreme hurt and pernicious destabilisation that genocide denialism can cause to all Rwandans ».

In a now-deleted tweet, Kayembe (below) said: « Mr prime minister @BorisJohnson ; we’ve reach the bottom of evil ; should I remind you that the genocide of in #rwanda was orchestrated by #Kagame God luck with your plans ».

She was tweeting in reference to the UK Government’s widely condemned plans to send refugees to Rwanda to claim asylum there.

Mathieson wrote: « We recognise that the genocide against the Tutsi is a fact of history and represents one of the most appalling crimes against humanity committed in the course of history.

« We reject outright the notion that President[Paul] Kagame was in any way responsible ».