The Red Sea Film Festival Foundation has unveiled the 36 recipients of the Red Sea Fund’s 2022 production and post-production funding cycles. By Mona Tabbara 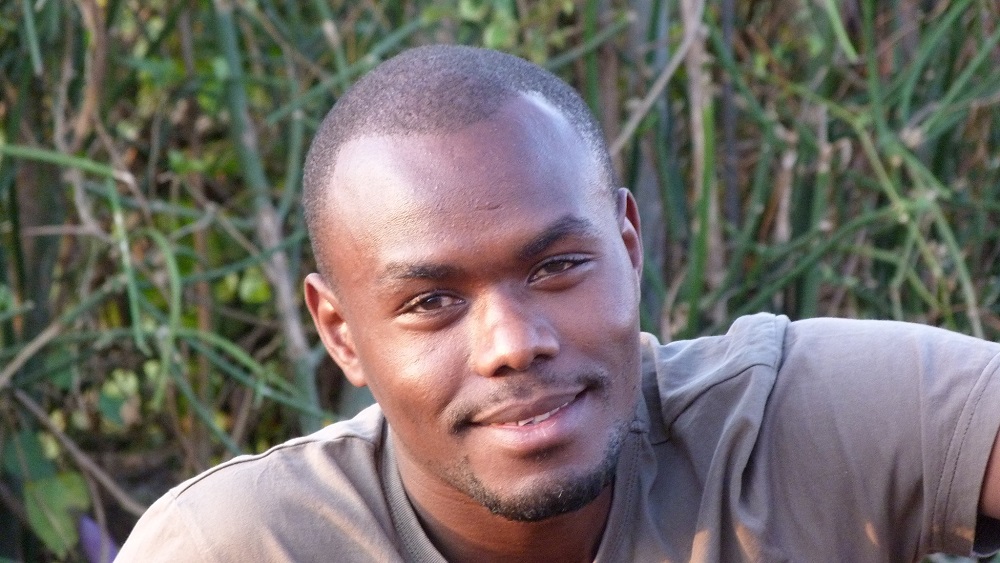 All titles are from Arab and African filmmakers, who will receive grants to help them complete films that shine a light on narratives and new talents emerging from the region.

Two films selected have previously received support at the development stage by the Red Sea Fund. Captain Mbaye from Rwandan filmmaker Joel Karekezi follows a UN observer sent to Rwanda as genocide breaks out. Karekezi’s previous credits include drama The Mercy Of The Jungle, which scooped the top prize at Africa’s biennale international film festival Fespaco in 2019.

Aicha is directed by Tunisian Mehdi M. Barsaoui, and won the $100,000 award for best feature film project in production at the 2021 Red Sea Souk project market. It revolves around a young woman living in a backwater in southern Tunisia who attempts to build herself a new life in the capital of Tunis after she is reported as having died in a tragic bus crash.

Yunan from Syrian Ameer Fakher Eldin participated in the Red Sea Souk project market in 2022. His previous feature The Stranger represented Palestine in the Oscars international feature race in 2021.

Norah, a Saudi film shot in AlUla, directed by Saudi filmmaker Tawfik Alzaidi and produced by Paul Miller, is one of the 11 titles to receive a post-production grant, alongside Blacklight, which is directed by Karim Bensalah, of Algerian descent, and produced by Oualid Baha. It was among the winners at Venice Film Festival’s Final Cut last year.