Mali nonuplets: one year old and already a happy handful

The Malian nonuplets in the medicalised flat in Casablanca where they’ve lived since leaving the Aïn Borja clinic. By RFI 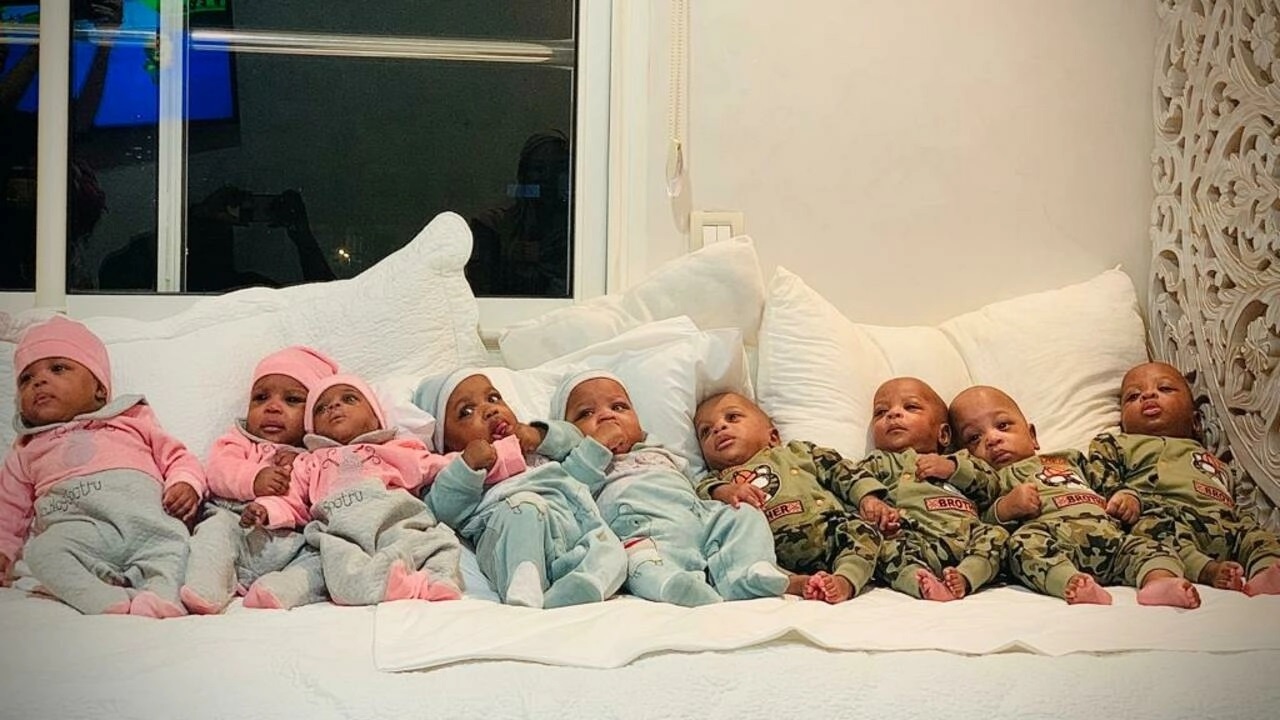 The birth of Mali’s nonuplets – nine babies born at the same time – was such an unusual event that some believed it was a hoax. But as they marked their first birthday this week they’re all in good health and the family hopes to head back home to Timbuktu soon.

The birth of nonuplets to a Malian couple on 4 May 2021 was a world first and the siblings achieved the Guinness World Records title for the most children delivered at a single birth to survive.

It was a high-risk pregnancy for the mother Halima Cissé, and the babies were delivered after just 30 weeks.

Some of them spent more than three months in an incubator and there were concerns they might not all survive.

But this week all nine marked their first birthday in Casablanca, Morocco where they were born.

They’re crawling and some are taking their first steps says their father Abdelkader Arby, even if looking after nine infants is exhausting.

The nonuplets turned one on 4 May 2022 and met their big sister for the first time.