RWANDA – SINGAPORE: Rwanda’s Path to Progress Similar to The One Taken by Singapore - . 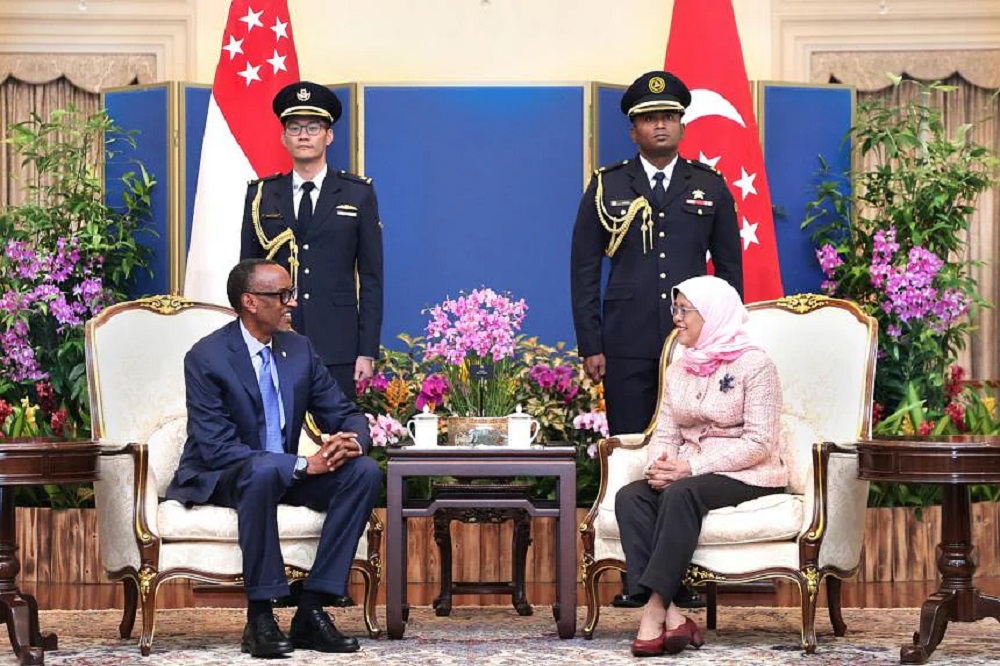 That is why Singapore’s story of building a successful nation continues to be relevant for his country, he added.

During a public lecture on developments in Rwanda at the Nanyang Technological University (NTU) on Friday, Mr Kagame, who is on a working visit to Singapore, said his country’s development was not an automatic process that can be taken for granted but an example for other nations that they too can achieve progress regardless of their starting point.

The lecture is part of the flagship NTU Majulah Lecture series, where eminent speakers are invited to share their insights on global topics that are relevant to Singapore.

He said: “Since the pandemic, like Singapore, Rwanda is working on a vaccine and medicine manufacturing hub. Next year, the first mRNA vaccine facility will be launched by German pharmaceutical company BioNTech in Kigali.”

When completed, it will be the first mRNA vaccine plant in Africa.

The Rwandan President said that his country, while able to achieve groundbreaking feats today, had to emerge from the ashes of its past to develop to its current state.

He spoke of his country’s journey since the 1994 genocide, in which some 800,000 people, mainly from the Tutsi minority, were killed and public institutions were destroyed.

He added: “All Rwandans could aspire to was simply to survive. Charting a pathway to prosperity seemed to be a preposterous dream. We still have a long way to go, but our country has been fundamentally transformed for the better.”

Rwanda, a nation of more than 12 million people in central Africa, boasts years of sturdy economic growth, pristine and well-lit streets, general sense of order and safety, intolerance for corruption and abundance of greenery.

Partnerships with foreign establishments have helped too, such as a recent memorandum of understanding with NTU inked in June 2021.

In his speech on Friday, NTU president Subra Suresh said: “NTU is pleased to partner with Rwanda and to share our experience in education, innovation, digital transformation, human resource development and capacity building.”

Mr Kagame also talked about Singaporeans who have put down roots in Rwanda, noting that he is “happy to have a number of dynamic young Singaporean entrepreneurs living and working in Rwanda and making important contributions”.

KinderWorld International Group, a private education company, is one Singaporean firm that is looking to make inroads in Rwanda by setting up an international school in Kagarama, a village in Kigali, by 2030.

The group currently has 20 schools across Vietnam and Thailand, and wants to build a school and boarding facility in Kagarama that can accept up to 1500 students.

Discussions are ongoing while a land space of 19ha has been allocated by the Rwandan government for the school, said Dr Abdul Rashid, chief executive of Pegasus Education Group, the tertiary arm of the KinderWorld Education Group.

On why Rwanda hopes to establish a school with the Singapore curriculum, Rwanda Development Board chief investment officer Pacific Tuyishime said it was because Singapore is renowned for having rapidly developed from a low-income country to a high-income country based on its strong education system and curriculum that promotes science and technology.

Mr Tuyishime added: “Having a school with a Singapore curriculum would be a great contribution to the development of Rwanda. In addition to that, the establishment of a Singapore school in Rwanda would attract students from the region to study in Rwanda.” Mr Kagame also called on President Halimah Yacob on Friday.

Madam Halimah said in a Facebook post after their meeting at the Istana that they discussed a wide range of issues, including the Ukraine war and the geopolitical tensions that are reshaping international relations.

She said: “We agreed that international institutions such as the United Nations have an important role to play in ensuring global peace, although many countries see the need for reforms to make it more effective.

“Singapore and Rwanda have warm relations and work closely at international fora as fellow small states. We look forward to further deepening our ties, particularly in areas of mutual interest, including innovation and economic cooperation.”

Prime Minister Lee Hsien Loong in a Facebook post on Friday evening said he had good discussions with Mr Kagame on the two countries’ friendly ties.

Especially on the need for the two small states to continue working together given the current global and regional developments. 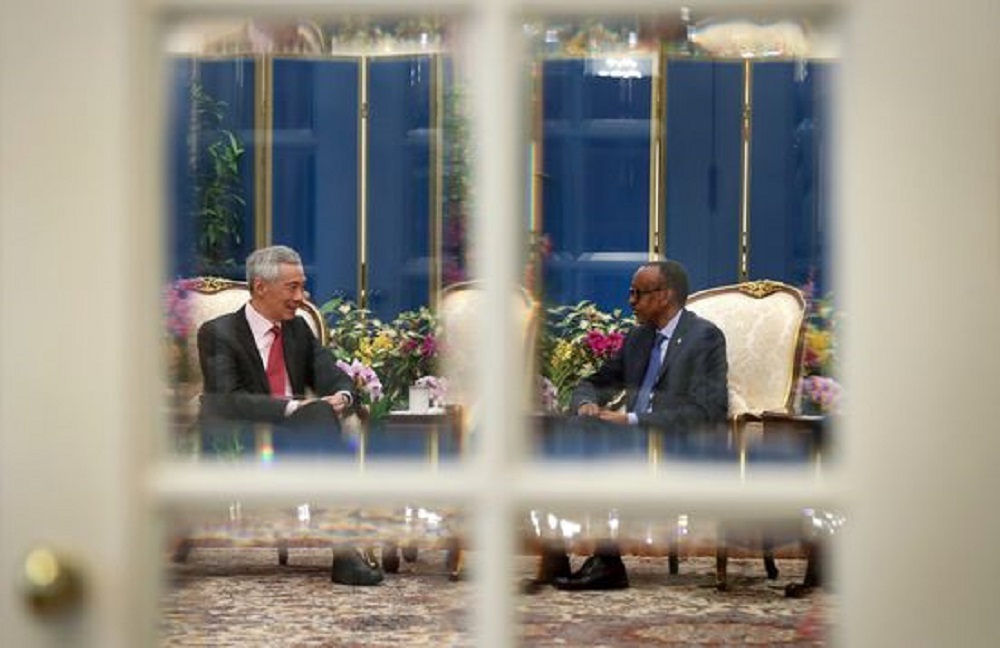 Delighted to welcome Rwandan President Paul Kagame to Singapore again at the Istana today, and to reciprocate his warm hospitality during my visit to Kigali in June.

Singapore and Rwanda, though far apart on the globe, share interesting similarities. We had fruitful discussions on our friendly relations, including areas of mutual interest and ideas to further strengthen our ties. We also reaffirmed the need to continue working together as fellow small states, given current global and regional developments.

I wish President Kagame a pleasant stay in Singapore! – LHL