POLAND – RWANDA: Poland wants to cooperate with Rwanda in the field of economy and .

The prospects for exchange and cooperation are precisely in the area of IT, as well as matters related to defense will be the subject of the Polish cooperation mission in Rwanda. Rwanda ranks second in Doing Business in Africa. Michał Boron 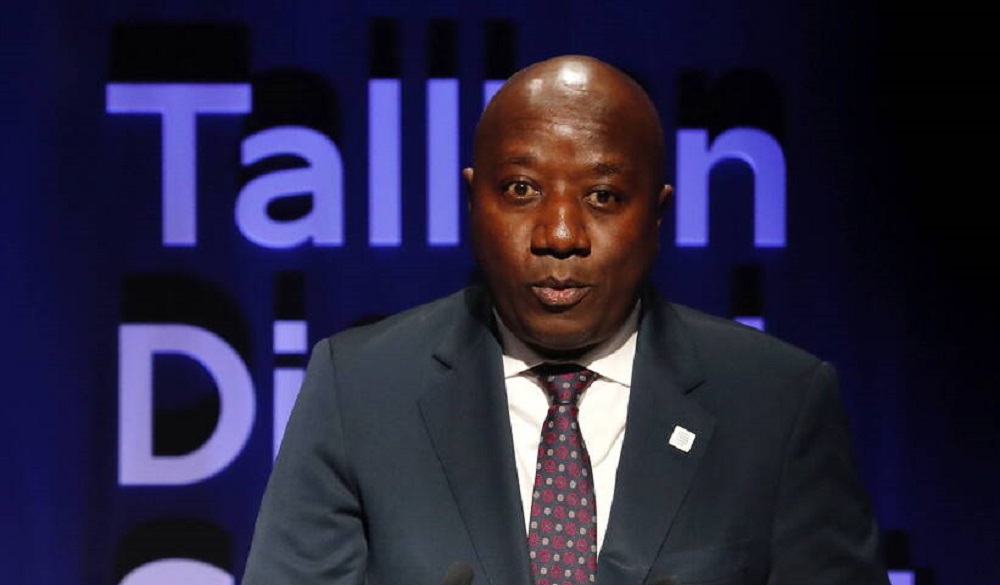 Ministry of technology development and technology PAP that on December 5-6, the first Polish economic mission will be in Rwanda, which will be led by the deputy head of the Ministry of Tourism and Tourism and alternative investment, Grzegorz Piechowiak.

The Polish delegation also includes representatives of the Polish Investment and Trade Agency, Bank Gospodarstwa Krajowego, as well as a Polish company cooperating with Rwandan partners.

The ministry informed that the meeting during the talks will be a conversation between Piechowiak and the Prime Minister of Rwanda, Édouard Ngirente. The Polish delegation also participated in many meetings with representatives of the Rwandan central and local government authorities.

The minister also met with with the ministers of information and communication technologies and innovation, infrastructure, utility affairs and international cooperation, health, finance, economic planning. An important event will also be the Polish-Rwandan Business Forum, attended by companies from both countries.

The ministry added that the main topics of the Polish-Rwandan talks will be the prospects for exchange of cooperation and investment cooperation in the area of IT/ICT and innovation. Rwanda is one of the most dynamically developing countries in Africa and the prospect of an economic partner. It ranks second in Africa in the World Bank’s Doing Business ranking (38th globally).

During the visit, an agreement between the governments of Poland and Rwanda on cooperation in the defense industry is also to be signed. A meeting with the local Polish community and a visit to the tin works are also planned – external factors of Polish investment in this country.

The Ministry of Statistics said that over the last decade Rwanda’s economy has recorded an average GDP growth of around 8 percent. thanks, and with investment in your support and use your development goals.

“Rwanda’s priority is to increase the importance of the project and move away from the system of full action and assistance from neighboring countries. That is why an effective reform program has been implemented in the country, among others, as part of the National Strategy for Change, the goal of which is large investments and effects that bring benefits and benefits to the business environment.

It was added that the IT sector is important for Rwanda, which promotes itself as a regional conference and IT hub.