GENOCIDE AGAINST TUTSI: Félicien Kabuga, Alleged Financier of the Genocide, Tried in The Hague .

Félicien Kabuga, one of the alleged financiers of the 1994 Tutsi genocide in Rwanda, will be tried from September 29 in The Hague where he will answer charges of genocide and crimes against humanity, announced a United Nations judge. 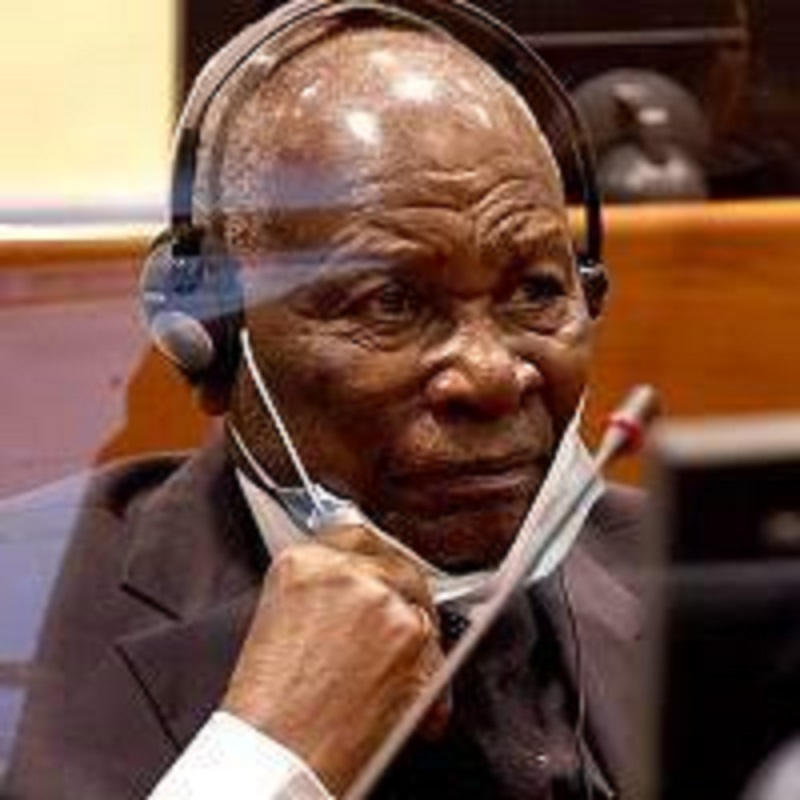 During this preliminary hearing, Félicien Kabuga, who arrived in a wheelchair, appeared weakened. Arrested on May 16, 2020 in the suburbs of Paris after 25 years on the run, Félicien Kabuga is notably accused of having participated in the creation of the Hutu Interahamwe militias, the main armed arms of the 1994 genocide which killed more than one million people, mainly within the Tutsi minority.

His lawyers had tried to get him to escape trial on the grounds of his state of health. But the trial chamber of the UN tribunal had estimated in mid-June that the state of Félicien Kabuga, 87 years old according to the court, was not incompatible with the trial.

Egide Nkuranga, president of the main organization of survivors, Ibuka, assures that the trial was eagerly awaited « despite the delaying tactics by Kabuga’s lawyers . We want justice to be served, so his trial must be expedited », he said.

« If Kabuga dies before appearing in court, he will be dead under the presumption of innocence, and that would be devastating for justice. It would also mean crucial information on the organization and execution of the genocide will be gone. with him », said Egide Nkuranga, president of the main organization of survivors, Ibuka and at AFP.

Various experts participated in the establishment of the file for the court, which « unequivocally demonstrates that Kabuga is in a vulnerable and fragile state », noted the MTPI. The accused needs a « care and intensive medical supervision » and currently resides in a prison hospital « in light of her need for round-the-clock nursing care » he specified.

Félicien Kabuga was in 1994 one of the richest men in Rwanda. He was then president of the Radio Television Libre des Mille Collines (RTLM), which broadcast calls for the murder of Tutsi. He is now indicted in particular for « genocide, « direct and public incitement to commit genocide » and « crimes against humanity (persecutions and extermination) ».