The Rwandan government has said it did not represent the M23 rebel group at the peace talks in Luanda where regional leaders said the rebels must withdraw from occupied territories in eastern DR Congo. By Moise. 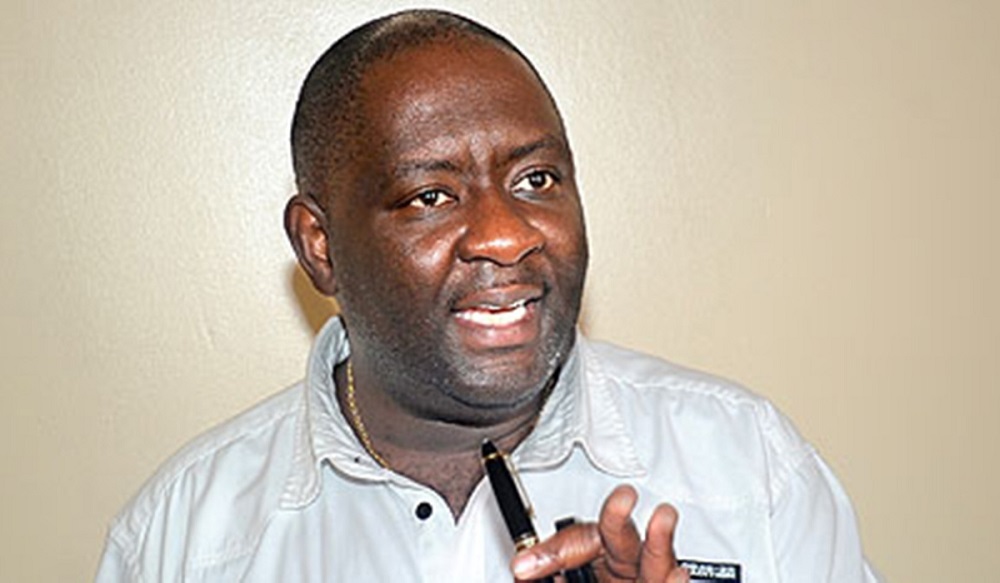 Since April this year, the M23 rebel group has been fighting the Congolese armed forces FARDC and recently captured key towns as they advanced toward Goma, the capital of North Kivu province.

Speaking to France24, Alain Mukuralinda, the deputy government spokesperson, said the Congolese government should not see Rwanda as a “spokesperson” for the rebels.

« The Congolese government allows itself to say that Rwanda was in Luanda in the name of the M23,» Mukuralinda said. « This is false; Rwanda does not represent the M23 and Rwanda is not the spokesperson of the M23. »

One of the summit’s resolutions asked the M23 rebels to withdraw from territories they had occupied since April.

However, the rebel group has said it was not represented at the Luanda summit and that the leaders’ decisions have not been communicated officially. A spokesperson for the M23 has told the media that they will not withdraw.

The Rwanda government calls the conflict in eastern DR Congo an intra-Congolese issue.

The summit was convened to deliberate on the pacification of the eastern Congolese provinces of North Kivu, South Kivu, and Ituri, where over 120 local and foreign armed groups operate.

The regional leaders said all the armed groups should down their arms. In particular, three foreign armed groups, FDLR from Rwanda, RED-Tabara from Burundi, and the ADF from Uganda, were ask to immediately lay down their arms and initiate their unconditional repatriation.

The East African Community has resolved to deploy troops to restore peace in eastern DR Congo. Kenya has sent some 900 troops, and Ugandan and Burundian contingents are set to arrive in the country soon.

The regional leaders said that if the armed groups refuse to disarm voluntarily they would be compelled to do so by the use of force.