Giants of Africa, a non profit organisation co-founded by Vice Chairman and President of the Toronto Raptors, Masai Ujiri, plans to build 100 basketball courts across Africa, raise talents and develop sports in the continent in the nearest future. By Alex Monye 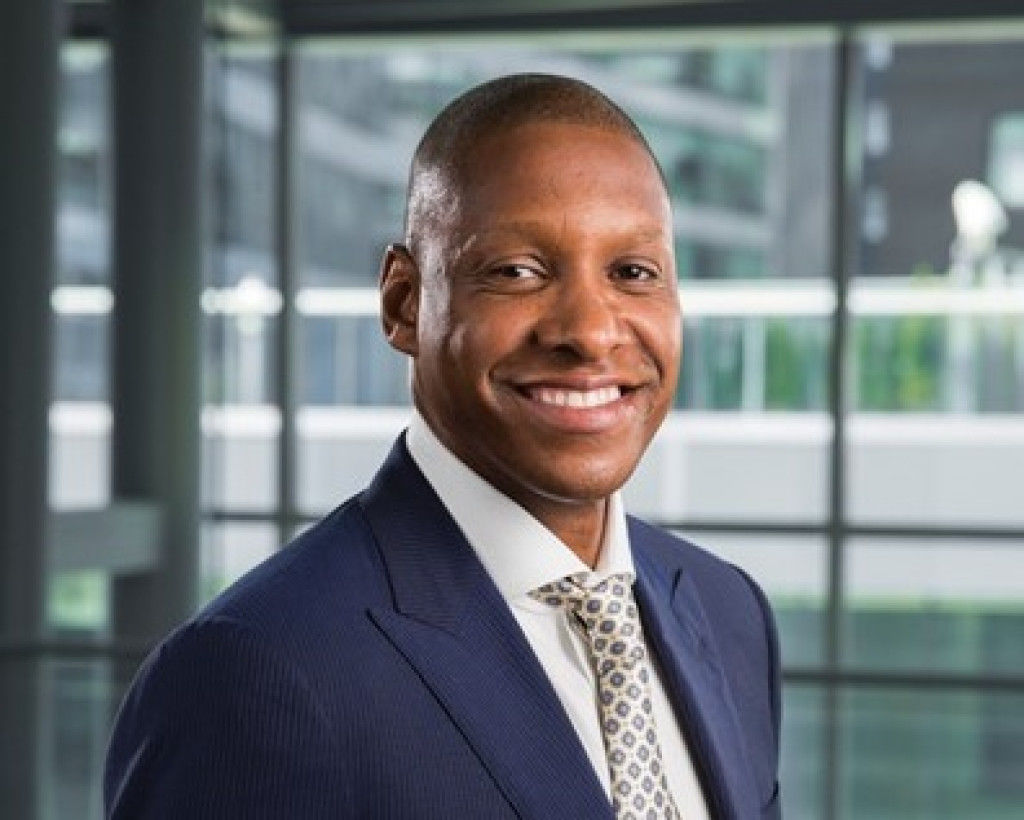 Ujiri, who recently hosted a business forum and basketball court unveiling ceremony in Kigali, Rwanda, to recognise the emerging sports ecosystem in Africa and its increasing ability to propel the continent forward, noted that sports is another source to generate revenue among countries in Africa.

The business forum, which held in conjunction with the 2022 Basketball Africa League (BAL) playoffs and finals, was tagged, ‘Moving Sports Forward Forum.’ It brought together prominent sports, business and government leaders to discuss the pivotal role of sports infrastructure investment, governance and franchise development and its impact on the emerging population of African youths.

At the occasion, Senior Director of the Africa Investment Forum, Chinelo Anohu, two-time NBA All Star, Luol Deng and South Sudan Basketball Federation President and BAL President, Amadou Gallo Fall, all took the stage in an interactive panel discussion to share ideas on how to develop sports in Africa.

To close the event, Rwanda’s president, Paul Kagame, underscored the importance of developing the sports industry. In his remarks, he said, “My feeling is that of pride and happiness that we have done something and it has materialized…it is going to have impact for our young people and the development of talent on our continent.”

To build 100 basketball courts across continent

Also at the occasion, Giants of Africa unveiled a newly refurbished basketball court at Club Rafiki in Rwanda, as part of the organisation’s continent-wide 100-court infrastructure investment that has introduced new facilities in Kenya, Tanzania, Nigeria, Burkina Faso and Cote d’Ivoire since its September announcement.

According to Ujiri, “Our investments have the power to transform generations to come to sports as a career and sports infrastructure is the foundation.

“Sports fosters togetherness and can empower our youth everywhere – just like the young men and women we see here at Club Rafiki, Rwanda.

“My hope is that we can come together, across all sectors, united as one continent in a shared vision for the future of sports,” he said.

The programme was concluded with a youth basketball and life skills clinic held in conjunction with NBA Africa for young boys and girls in the community.