BARBADOS – RWANDA: To team up in sports.

Barbados and the Republic of Rwanda are about to become the best of friends. By Barry Alleyne 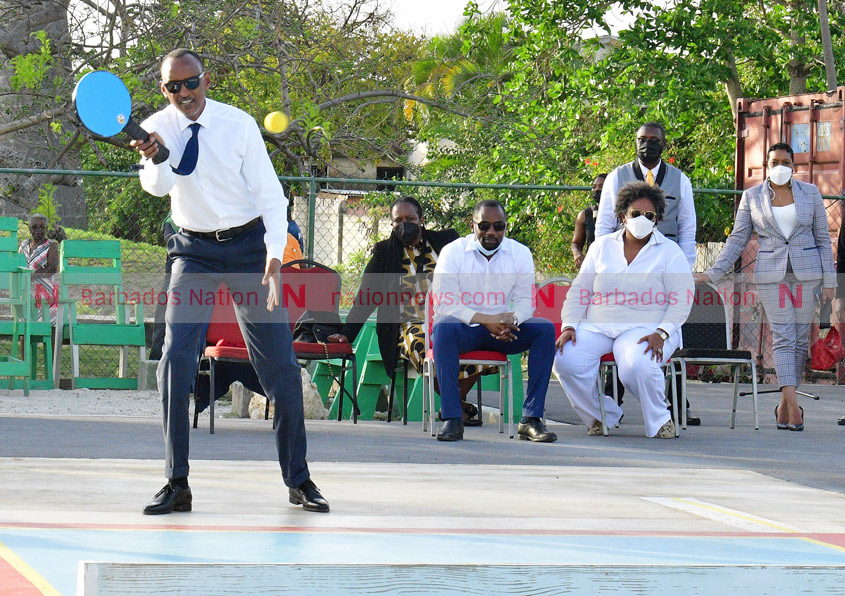 In brief remarks after the talks, Mottley said her new Minister of Innovation and Technology, Davidson Ishmael, and a high-level team from Export Barbados will be making immediate plans to visit Rwanda to prioritise which areas could be shortlisted for action. 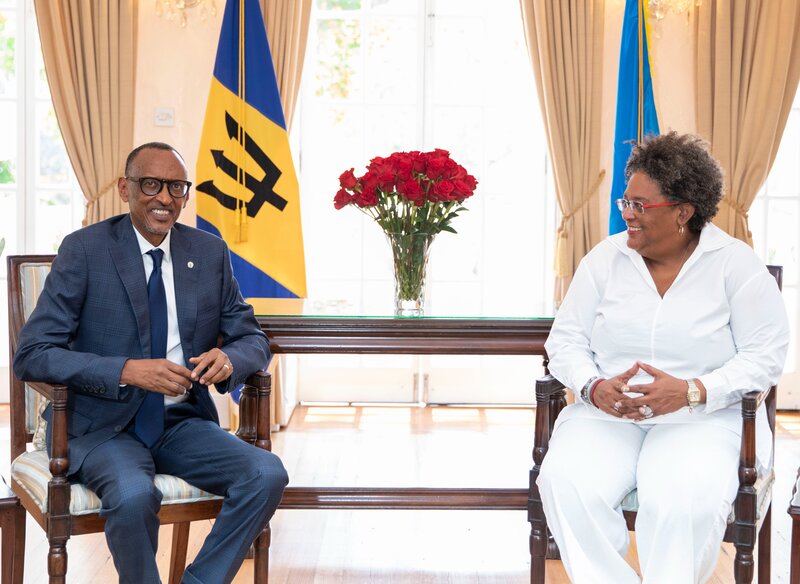 She also said areas of climate change, food security, international travel, horticulture, agriculture and CARICOM issues would be further discussed in June when she is expected to lead this country’s delegation to the Commonwealth Summit, also set for Rwanda.

Mottley told reporters Kagame had a serious interest in cricket, and she had made sure he was introduced to one of the country’s two living National Heroes, The Right Excellent Sir Garfield Sobers, on his two-day visit to Barbados.