Rwanda hits back at British left-wingers’ « insulting » criticism of plan to fly asylum seekers to the country - and called on people to « come and see » Rwanda’s progress before passing judgment. She tweeted the comments with a clip of comedian Trevor Noah criticising plan’ 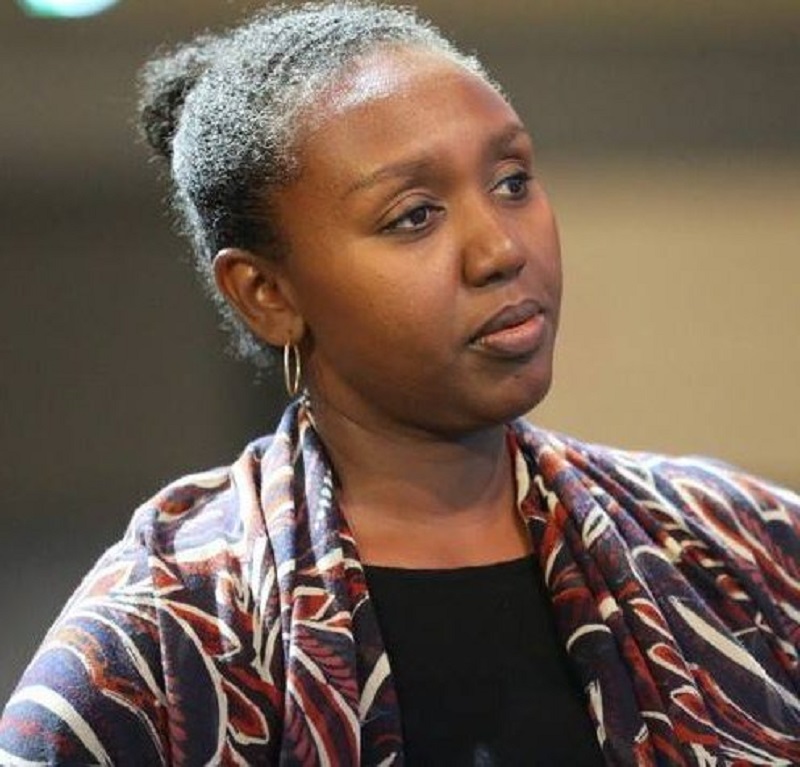 Yolande Makolo has hit back at British left-wingers for their « insulting » criticism of a plan to fly asylum seekers to the country. The government spokesperson warned people should « come and see » the progress Rwanda has made before passing judgment on the asylum plan.

Makolo was responding to critics who have branded Rwanda unfit to host asylum seekers because of the country’s human rights record. Opponents have also argued that it is illegal and inhumane to send people thousands of miles to a country they do not want to live in.

Makolo tweeted: « The narrative that living in Africa is a punishment is insulting for those who live here and are working hard to build our countries.

« We want Africa to succeed. Rwanda has made tremendous progress. People should come and see.»

Makolo made the comments alongside a clip of South African comedian Trevor Noah speaking on his US satirical news show, The Daily Show with Trevor Noah on Comedy Central, criticising the backlash to the asylum plan on Thursday’s show.

Noah said: « I know some parts of Africa have it tough, but we’ve also have cities, we’ve have Wifi, you know, we’ve also got racist white people. You guys left them behind! Acting like we don’t got sh*t.

« Some of these Europeans think the only hotel in Rwanda is the Hotel Rwanda. Actually, they’ve got a Radisson, a Radisson Blu, by the way. There’s a waffle bar and everything.

« Because here Rwanda was trying to do something nice. And then, now they have to hear everyone talk sh*t about them?

« Imagine if you offered to donate a kidney to someone and then the person was like “Uh, no thank you, I’m going to see if there’s a more developed kidney.” I’d be like “Man, go pee blood then, b*tch”. »

British Prime Minister Boris Johnson announced an agreement with Rwanda in April in which people who enter Britain illegally will be deported to the East African country.

It comes after the first flight that was scheduled to deport asylum seekers to Rwanda from the UK was cancelled late on Tuesday after the European Court of Human Rights intervened, saying the plan carried « a real risk of irreversible harm. »

After the flight was canceled, Home Secretary Priti Patel issued a strongly-worded rebuttal of the Strasbourg judge’s ruling, saying she was disappointed the flight to Rwanda was not able to leave but would not be « deterred from doing the right thing »

Prime Minister Boris Johnson had emphatically defended Britain’s plan, arguing that it is a legitimate way to protect lives and thwart the criminal gangs that smuggle migrants across the English Channel in small boats.

Britain in recent years has seen an illegal influx of migrants from such places as Syria, Afghanistan, Iran, Sudan, Iraq and Yemen.

Politicians in Denmark and Austria are considering similar proposals. Australia has operated an asylum-processing center in the Pacific island nation of Nauru since 2012.