Denmark has agreed with Rwanda to move forward on a controversial system that could see asylum seekers transferred from Denmark to the east African nation, the foreign ministry said Friday. By AFP 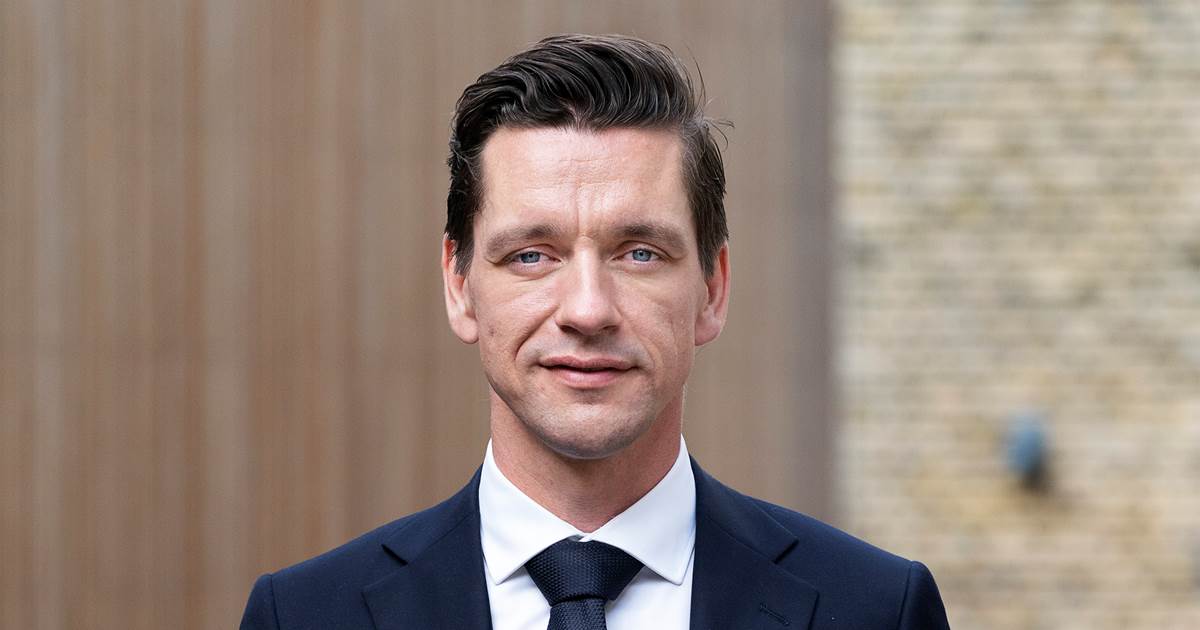 The two countries signed a joint statement on bilateral cooperation which declared they were « exploring the establishment of a program through which spontaneous asylum seekers arriving in Denmark may be transferred to Rwanda for consideration of their asylum applications. »

It would also include « the option of settling in Rwanda, » the statement said.

« I’m very glad that we’re in agreement... that it is our ambition to establish a mechanism, where asylum seekers can be transferred from Denmark to Rwanda, » Minister for Immigration and Integration Kaare Dybvad Bek said in a statement from the foreign ministry.

In June 2021, Denmark, known for having one of Europe’s harshest stances on immigration, adopted a law enabling it to open asylum reception centres outside Europe where applicants would live while their case is being processed.

Asylum seekers would still need to submit applications in person at the Danish border and then be flown to the reception centre in another country.

The Danish government has said it was in talks with several countries, but Rwanda was the only one so far to move forward on the plans.

In the joint statement, the two countries said the « current global asylum and migration system is dysfunctional and a new approach is required. »

Moving forward, Denmark would establish a project office in Kigali, to be manned by two diplomats. The UK government has also announced a controversial policy to deport rejected asylum seekers to Rwanda, but it has stalled amid legal challenges.