Uganda will pull troops from neighbouring Democratic Republic of the Congo in two weeks, the military has said, after a joint operation against Islamist insurgents since late last year. Source News Agencies 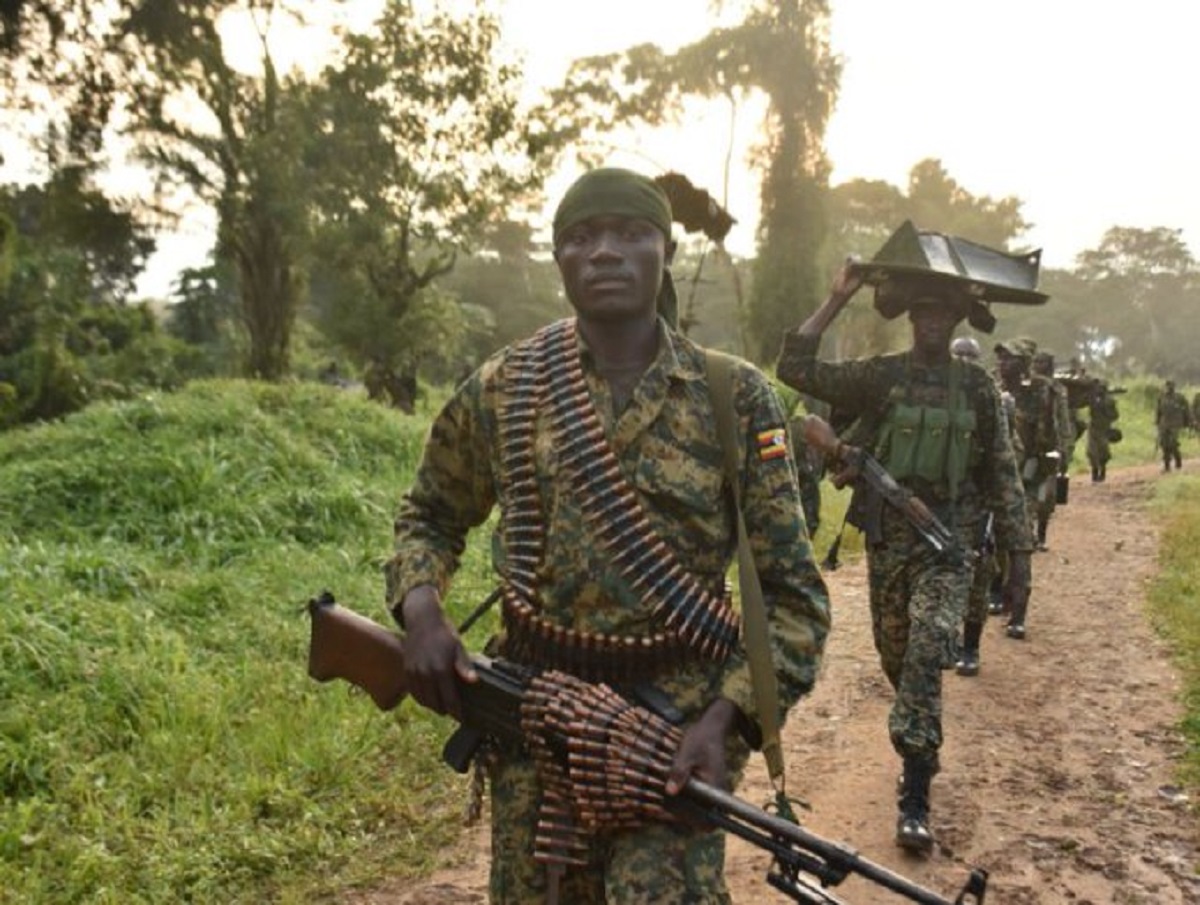 The Allied Democratic Forces, which began as an uprising in Uganda but has been based in Congo since the late 1990s, pledged allegiance to ISIL (ISIS) in mid-2019.

Last December, President Yoweri Museveni’s government sent hundreds of soldiers into east Congo in December to join the Congolese military in an assault on the bases of the Allied Democratic Forces (ADF).

« Operation Shujaa will officially cease in about 2 weeks according to our original agreement, » tweeted Uganda’s land forces commander Muhoozi Kainerugaba on Tuesday, using the code name Shujaa which is Swahili for « hero ».

« It was supposed to last for 6 months. Unless I get further instructions from our Commander-in-Chief or CDF (chief of defence forces), I will withdraw all our troops from DRC in 2 weeks, » added Kainerugaba, who is also Museveni’s son.

Uganda’s deployment of at least 1,700 soldiers constituted the largest foreign intervention in Congo in over a decade, apart from a United Nations peacekeeping operation.

The ADF began as an uprising in Uganda but has been based in Congo since the late 1990s. It pledged allegiance to ISIL (ISIS) in mid-2019 and is accused of killing hundreds of villagers in frequent raids over the past two years.

There was no reason given for the planned Ugandan withdrawal or update on the status of the operation against the ADF.

Uganda blamed the group for a triple suicide bombing in its capital Kampala on November 16 – an explosion that killed seven people, including the bombers.