TRIPOLI: The UN High Commissioner for Refugees (UNHCR) evacuated 119 asylum-seekers from Libya to Rwanda on Tuesday evening, the agency said in a statement on Wednesday. 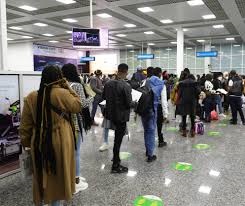 The asylum seekers, including women and children, came from Eritrea, Sudan, South Sudan and Somalia, said the UNHCR, adding most of them had been living in urban areas of the capital Tripoli. “These evacuation flights out of Libya continue to provide hope and safety to refugees and asylum seekers trapped in Libya,” said Djamal Zamoum, UNHCR’s acting chief of mission in Libya. The asylum seekers will stay at transit facilities as the agency works to find long-term resolutions for them, including resettlement, voluntary repatriation, migration to countries that granted asylum and integration with local Rwandan communities, according to the UN agency. 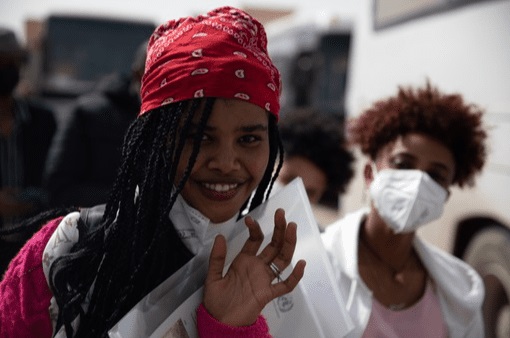 Since 2017, a total of 8,143 vulnerable refugees and asylum seekers have been taken out of Libya to various safer countries. Many illegal immigrants, mostly from Africa, choose to cross the Mediterranean Sea to European shores from Libya, which has been suffering chaos since 2011 when former leader Muammar Gaddafi was overthrown. So far this year, more than 3,000 illegal immigrants have been rescued at sea and returned to Libya, including women and children, according to the International Organization for Migration. Source: Xinhua