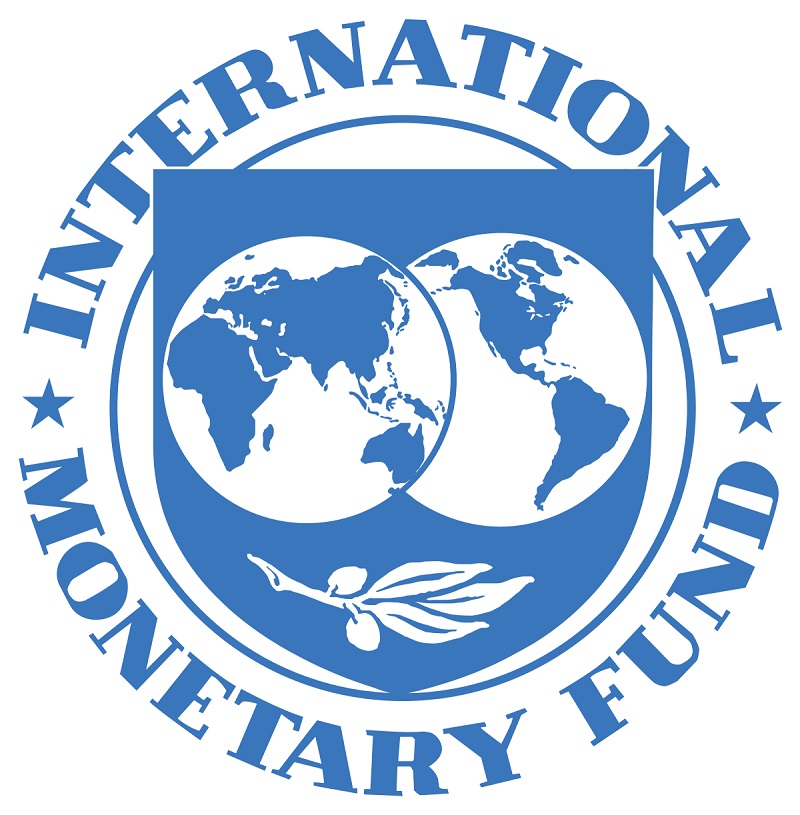 The International Monetary Fund agreed to give Rwanda about $310 million of credit under a new tool intended to help nations bolster their defenses against climate change.

Rwanda becomes the second nation to get a deal for access to the IMF’s new Resilience and Sustainability Trust, according to mission leader Haimanot Teferra. The East African nation and the IMF also agreed on reforms under a 36-month so-called Policy Coordination Instrument to support the authorities in their efforts to build on progress in macroeconomic, fiscal, and financial reforms started in 2019, the IMF said in an emailed statement.

The deal will help the nation lower its cost of financing projects to mitigate climate change. Rwanda estimates it will cost $11 billion through 2030 to attract new investments to fight hotter weather, changing rainfall patterns and flooding. The World Bank’s Country Climate and Development Report on Sept. 29 recommended that the nation diversify its financing sources, reallocate state spending and lure private investors for green projects.

« What we are now working on is to see as a central bank what policy measures we need to take, what regulatory measures we need to put in place to, to support these bigger government efforts, » National Bank of Rwanda Governor John Rwangombwa said in an interview on Wednesday.

The IMF and Barbados agreed to $183 million of loans under the new facility — the first nation to reach such a deal — to help the hurricane-battered Caribbean island mitigate climate change.