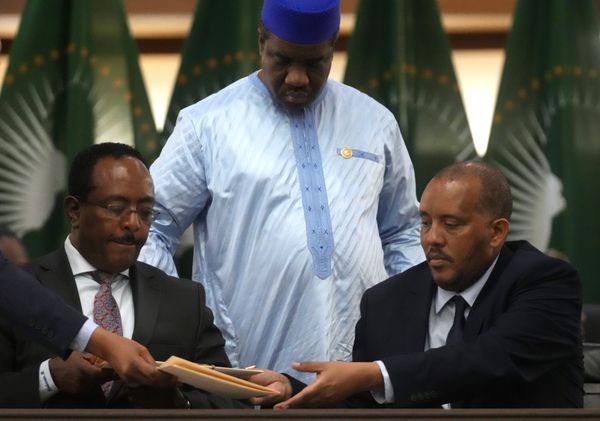 The parties in the conflict in Ethiopia’s northern region of Tigray have agreed on a « permanent cessation of hostilities », the African Union mediator said, just more than a week after formal peace talks began in South Africa.

Former Nigerian President Olusegun Obasanjo, in the first briefing on the peace talks, also said on Wednesday that Ethiopia’s government and Tigrayan authorities have agreed on « orderly, smooth and coordinated disarmament » along with « restoration of law and order, « restoration of services » and « unhindered access to humanitarian supplies ».

The war, which broke out in November 2020, has pitted regional forces from Tigray against Ethiopia’s federal army and its allies, which include forces from other regions and from neighbouring Eritrea.

« The commitment to peace remains steadfast. And our commitment to collaborating for the implementation of the agreement is equally strong, » he said in a statement.

Tigray’s rebels hailed the deal and said they had made concessions.

« We are ready to implement and expedite this agreement, » said the head of their delegation, Getachew Reda.

« In order to address the pains of our people, we have made concessions because we have to build trust.

« Ultimately, the fact that we have reached a point where we have now signed an agreement speaks volumes about the readiness on the part of the two sides to lay the past behind them to chart a new path of peace, » said Reda.

The conflict, which has at times spilled out of Tigray into the neighbouring regions of Amhara and Afar, has killed thousands of people, displaced millions from their homes and left hundreds of thousands on the brink of famine.

The United Nations Secretary-General Antonio Guterres welcomed the truce, according to a UN spokesman.

« It is very much a welcome first step, which we hope can start to bring some solace to the millions of Ethiopian civilians that have really suffered during this conflict, » the spokesperson for the secretary-general, Stephane Dujarric, told reporters.

« The African Union’s announcement of the signing of a cessation of hostilities between the government of Ethiopia and the Tigray People’s Liberation Front represents an important step towards peace, » Department of State spokesman Ned Price told reporters. Mesenbet Assefa, an assistant professor of law at Addis Ababa University, described the agreement as a « huge political development »

The conflict had a devastating effect « socially, politically, and economically and I think it’s great news to see that the two parties … have agreed to a cessation of hostilities.»

Neither Eritrea nor regional forces allied with the Ethiopian army took part in the talks in South Africa and it was unclear whether they would abide by the agreement reached.

Eritrean forces have been blamed for some of the conflict’s worst abuses, including gang-rapes, and witnesses have described killings and looting by Eritrean forces even during the peace talks.

Al Jazeera’s Fahmida Miller, reporting from Pretoria, said that attention will now turn to how well the agreement is implemented.

« We know that thousands of people have been killed, people have also been affected by the lack of supply of food and humanitarian aid in the Tigray region, » Miller said.

« This really has been a vital sticking point in terms of some of the difficulties that have occurred in the last two years, » she added. 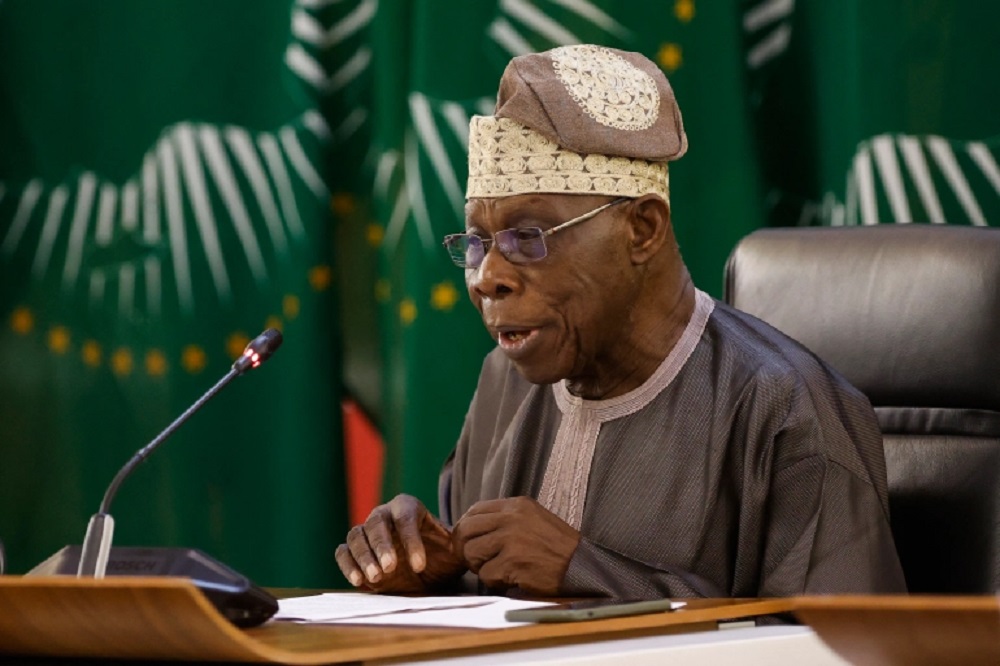 A critical question is how soon aid can return to Tigray, where communications and transport links have been largely severed since the conflict began. Doctors have described running out of basic medicines like vaccines, insulin and therapeutic food while people die of easily preventable diseases and starvation.

United Nations human rights investigators have said the Ethiopian government was using « starvation of civilians » as a weapon of war.

« We’re back to 18th-century surgery, » a surgeon at the region’s flagship hospital, Fasika Amdeslasie, told health experts at an online event on Wednesday. « It’s like an open-air prison.»

A humanitarian source said their organisation could resume operations almost immediately, if unfettered aid access to Tigray were granted.

« It entirely depends on what the government agrees to … If they genuinely give us access, we can start moving very quickly, in hours, not weeks, » said the source, who spoke to The Associated Press on condition of anonymity because they were not authorised to speak publicly.