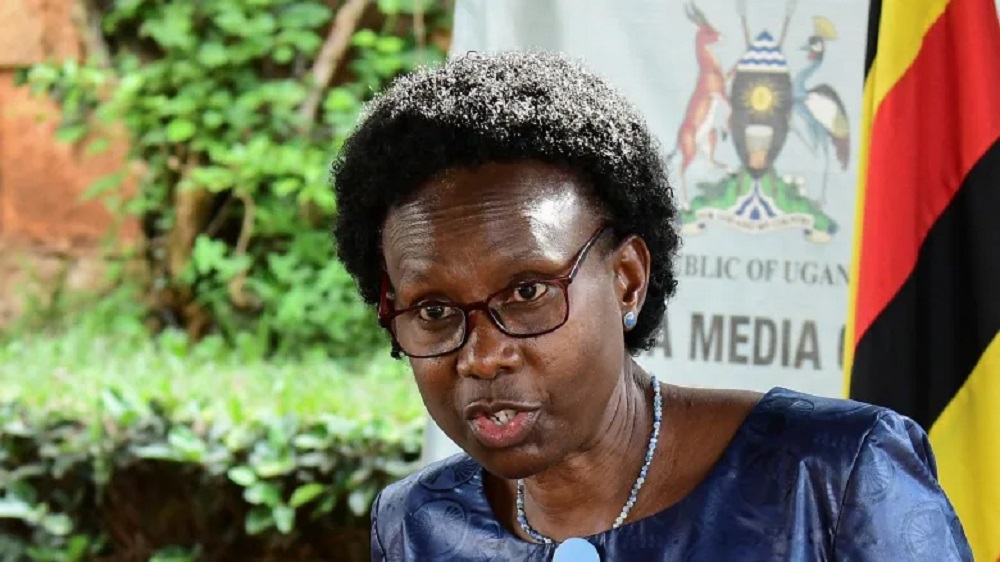 Uganda’s Minister of Health Jane Ruth Aceng told a news conference on Wednesday that the government was setting up a sixth treatment centre for Ebola. (Abubaker Lubowa/Reuters)

At least six schoolchildren from 3 different schools tested positive for the Ebola Virus in Kampala Uganda, with one of them losing the battle to the disease that has been on the rise in the country.

Ugandan Minister for Health Doctor Jane Ruth Aceng told journalists on Wednesday six children who hail from the same neighborhood were from an earlier contact that succumbed to the virus.

« These learners attended three schools in the Rubaga division. We have listed 170 contacts from these schools for follow up. » Says the Minister Doctor Jane Ruth Aceng.

Aceng also blamed the escalation of the virus on Ugandans who are shying away from hospitals.

When The Associated Press visited God’s Will Primary School, classes remained closed and the headmaster, in an interview, said they closed the school to mourn the passing of their pupil.

« Before the child passed on, the KCCA (Kampala Capital City Authority) medical team was here to ensure that they put in place what the Ministry of Health requested for us to ensure that we curb the spread of the Ebola, » Steven Lwanga said. 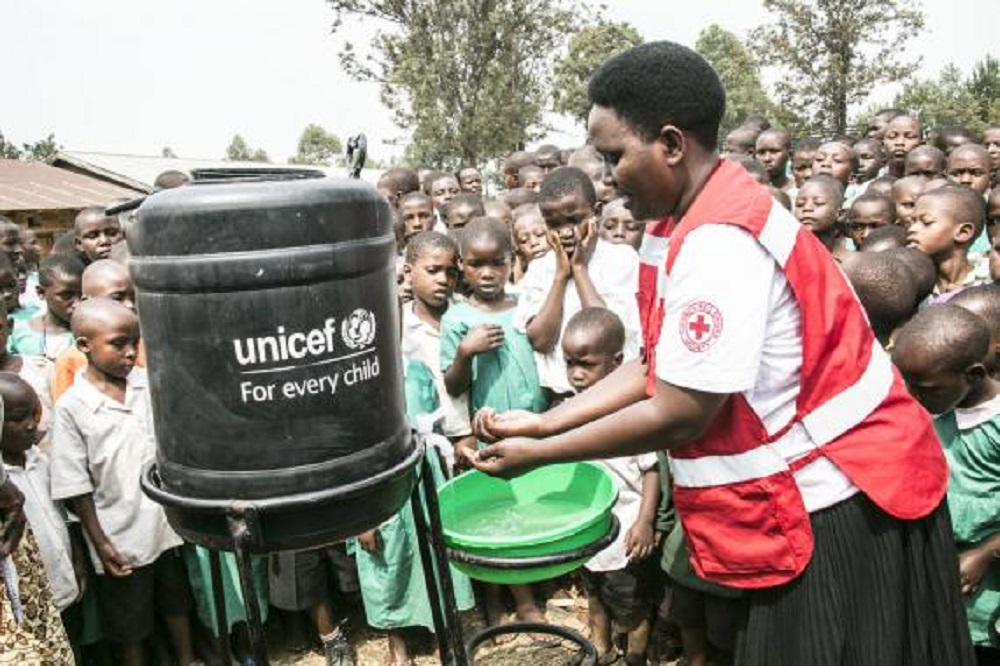 One of the most affected schools, Green Valley Primary School has had to close 3 classrooms including Primary Seven Candidates who are due to sit for the National Examinations.

« I think they are disturbed a little they are traumatized, they are demoralized in a way they are not sure whether they are going to sit so that is their worry, » said Ian Mugisha.

The outbreak has sent fears among the communities surrounding the schools.

Steven Lwanga, the Headmaster of God’s Will Primary School said the community is shunning school staff and pupils even when they do not present any symptoms.

« We are becoming a nuisance to the community. People are fearing coming closer to us, when they see you they run away they think you have Ebola, so the Ministry should together with the Government do a lot to sensitize the public, » Lwanga said.

Natukunda Rosette, a shopkeeper and neighbor to the school, said she has been interacting with the children on a daily basis as she sells snacks and other scholastic materials.

She said since the announcement was made, she has been living in constant fear hoping she has not contracted the disease.

« I stopped selling those eats and whoever is coming to buy something I be far away from that person. »

The Ugandan government declared the Ebola outbreak in the Central district of Mubende on September 20, after a 24-year-old man tested positive.

According to the Centre for Disease Control, to date, at least 31 people have lost their lives to the virus and over 109 people have tested positive to the Ebola virus.