RDC: Who benefits from the conflict with the M23?

In March, fighting resumed between the M23 and the army of the Democratic Republic of the Congo. According to the UN, more than 400,000 people have since fled their homes for their lives.In Afrique Media. 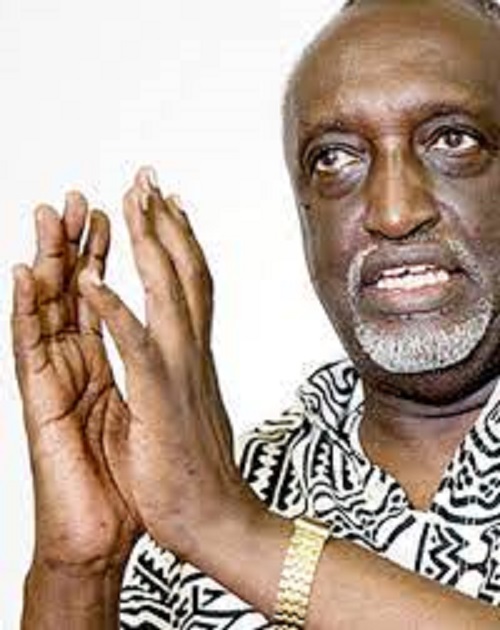 The M23 is one of many armed groups active in the DRC’s volatile east, many of them legacies of two brutal wars in the late 20th century. It resumed fighting, blaming the Congolese government for not respecting its commitment to integrate its fighters into the army. In recent months, the M23 has conquered part of Rutshuru territory, near the borders with Uganda and Rwanda.

Meanwhile, amid growing instability in the country, a date has been set for the next presidential election. The election will take place on December 20, 2023, with the swearing-in ceremony scheduled for January 20, 2024. The continued risk of unrest in parts of the country will present a challenge to free, democratic and transparent elections.

This raises a reasonable question. Who benefits from this instability? Who benefits from the continuation of the conflict? While the public’s attention is focused on the armed clashes, the population will not follow the election campaign so closely.

On November 27, Tito Rutaremara, Chairperson of Rwanda Elders Advisory Forum, said that the authorities in the Democratic Republic of the Congo were carrying out a policy of tribal division and genocide ideology.

According to the Rwandan politician, the authorities of the DRC use the principle of division and conquest inherited from the Belgian colonizers. It is even possible that Tshisekedi pays the M23 to maintain the status quo.

« The corrupt divide-and-conquer principle always leads to division, which is then taught, practiced and becomes the basis of politics before becoming an ideology. Sometimes division escalates into genocide ideology, » Senator Rutaremara said. According to him, the politicians who ruled the DRC – from Mobutu Sese Seko to Felix Tshisekedi including Laurent Kabila and Joseph Kabila (his son) – pursued a policy of tribal division. What kind of decision could the Congolese president make? Maybe become a hero, by winning this conflict with the M23, while remaining silent on the root causes of the conflict.