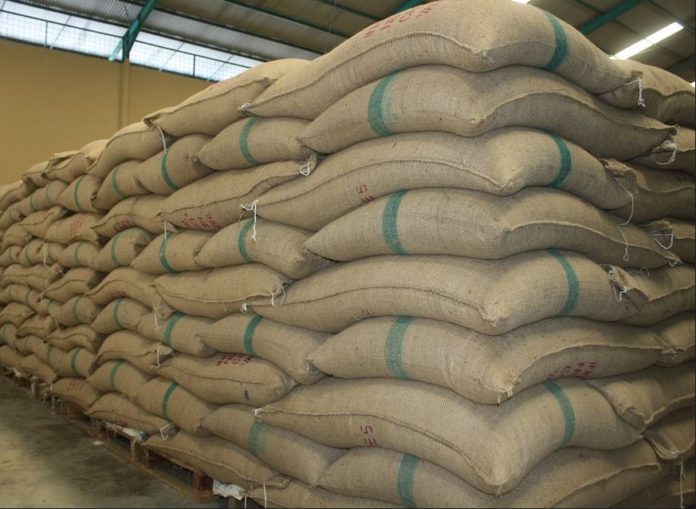 The report which was released by the National Agricultural Export Development Board (NAEB) reveals that the country received over $196 million (or Rwf201 billion) from its agricultural exports. This additional export revenue is more than Rwf160 billion which was allocated to funding agriculture sector projects in the current fiscal year.

The increase in terms of revenues is attributed to the economic recovery measures and movement of goods and people in 2021-2022 compared to 2020-2021, where cross borders movements were restricted by the coronavirus pandemic preventive measures. 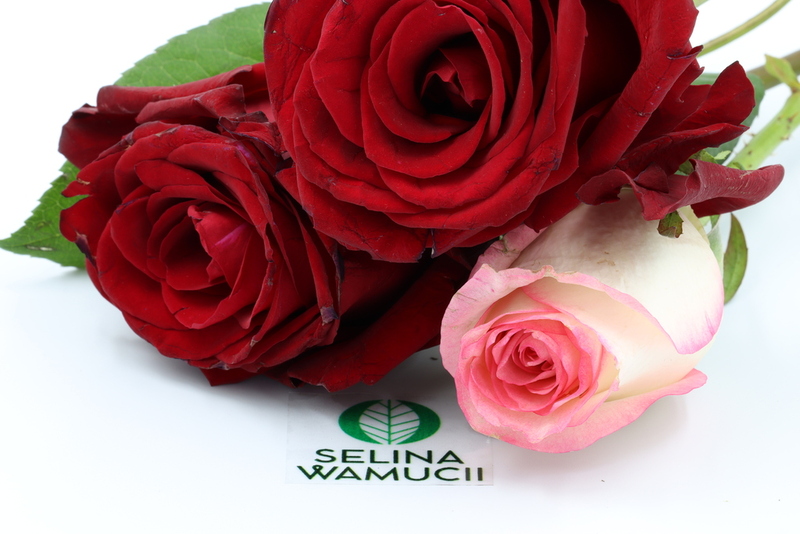 « We are pleased that, in addition to other opportunities, the agro-export sector contributes significantly to job retention and creation. We will build on this year’s strong performance by looking for new and innovative ways to keep Rwanda’s agribusiness environment adaptable and competitive while drawing in the interest of international markets, » said NAEB’s Chief Executive Officer, Claude Bizimana, while commenting on the annual agricultural export performance. 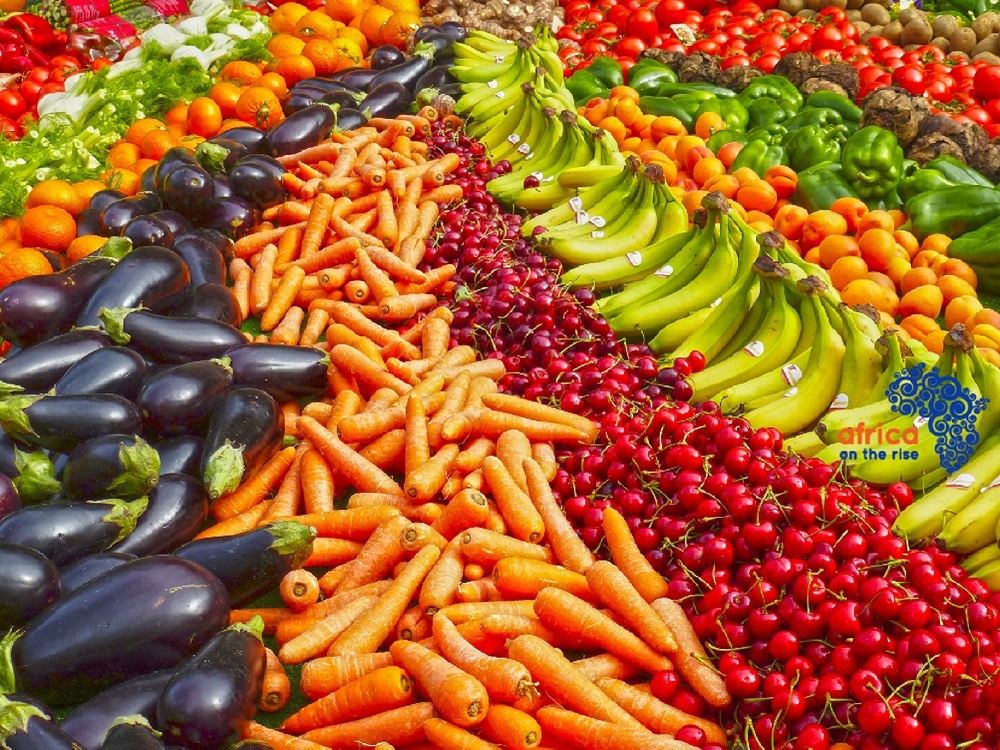 Export of made (processed) tea in July 2021-June 2022 amounted to over 35 million kilogrammes, which fetched$103.4 million. In the same period of the previous fiscal year, more than 34 million kilogrammes of tea were sold at the international market for $90 million.

It is worth mentioning that Rwanda seeks to expand its agricultural export base through commodity diversification as it seeks to able to generate $1 billion (over Rwf1 trillion) in annual foreign agricultural revenues by 2024.