Kenyan presidential candidate Raila Odinga has filed an electronic copy of his challenge against the results of this month’s election and will file a physical copy later on Monday, a lawyer for Odinga’s political alliance told NTV Kenya. RFI 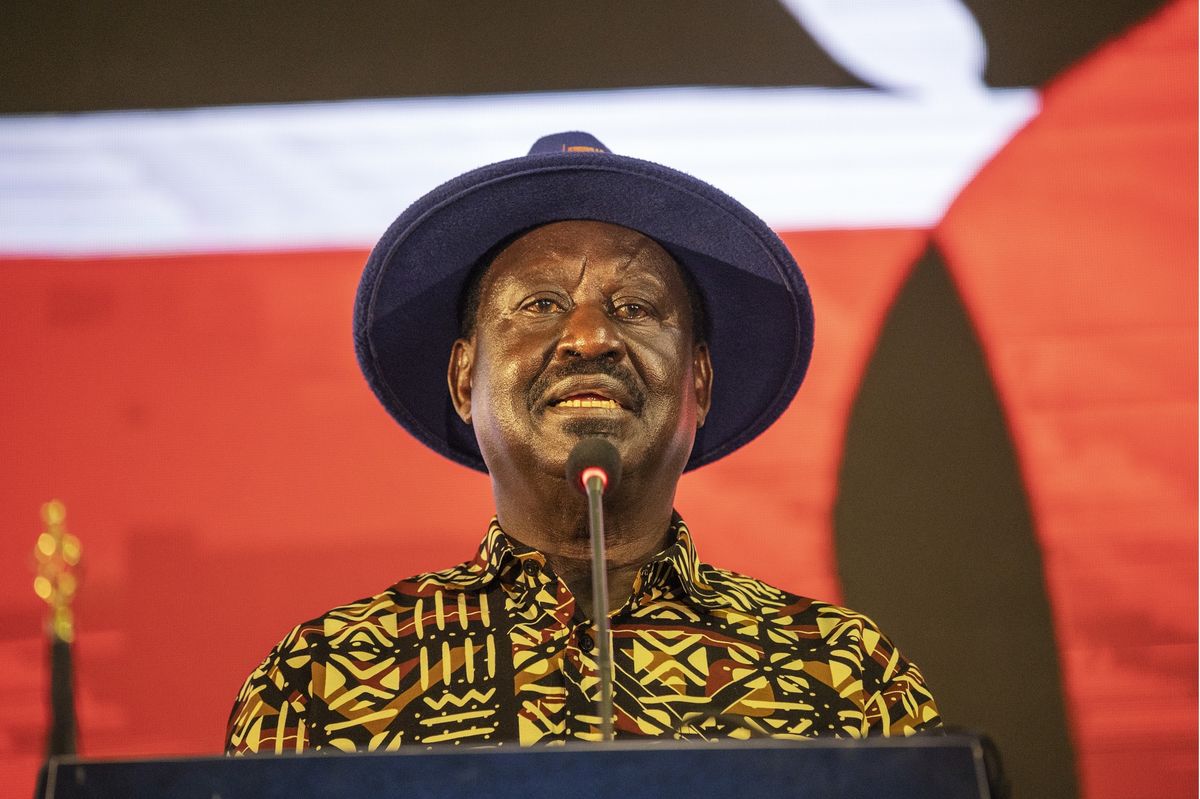 A source in Kenya’s judiciary confirmed to Reuters that the electronic copy had been filed. « They filed online and they are on the way bringing a physical copy, » the source said.

Odinga told his supporters he would fight his defeat at the ballot box in court, a day after the Independent Electoral and Boundaries Commission announced William Ruto as the winner.

Ruto is to succeed President Uhuru Kenyatta, who has reached his two-term limit. However the political climate is tense. Kenyatta fell out with Ruto after the last election and has endorsed Odinga.

Like Kenyatta, Odinga comes from a Kenyan political dynasty, and is one of the richest men in the country. A veteran politician and former prime minister, the 77-year-old may be facing his last chance for the presidency.