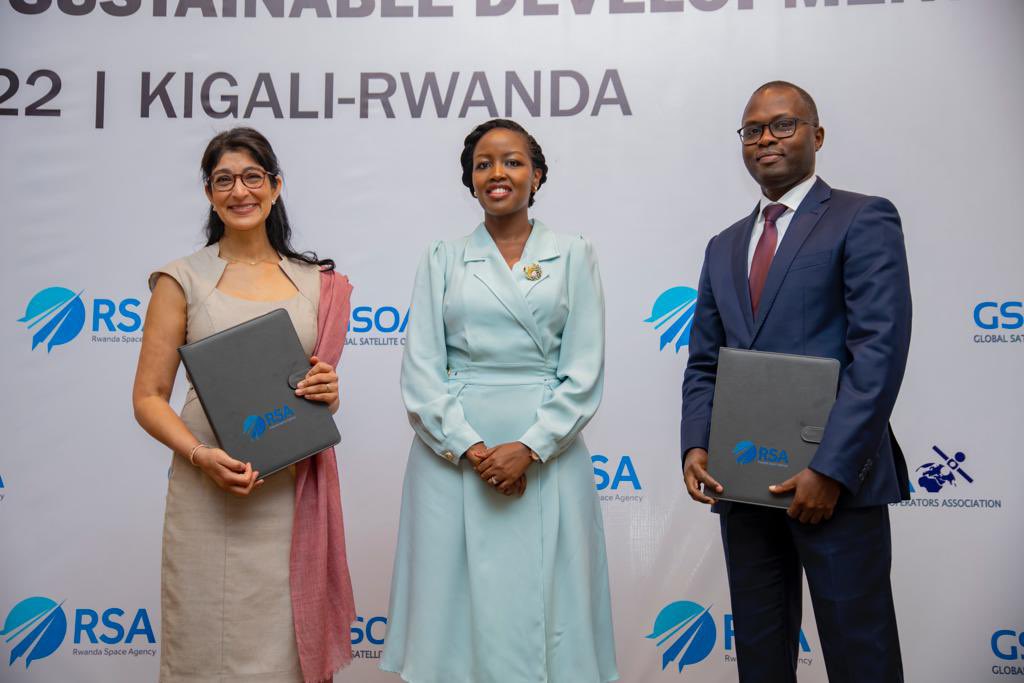 This agreement was signed by GSOA’s Secretary-General, Aarti Holla-Maini and RSA’s Director-General, Colonel Francis Ngabo, in the presence of Rwanda’s Minister of ICT, Paula Ingabire, on the sidelines of the stakeholder workshop organised by the Rwandan Space Agency and the GSOA.

Speaking about the importance of the MoU, Aarti Holla-Maini discussed that the agreement would facilitate the development of satellite communication services in Rwanda and provide support to RSA to ensure that the satellite spectrum is capitalised on for sustainable development. She also noted that both parties would leverage this cooperation to share knowledge and best practice and explore satellite communications for the benefit of humankind.

For his part, Col Francis Ngabo explained that terrestrial services and operators dominate telecommunication services in Africa, but they show apparent limitations in terms of coverage for the entire continent. “Therefore, we are responsible as operators for promoting satellite communications to connect every part of Africa.

There are few regional satellite services sharing initiatives in Africa, and its harmonisation is wrong. The issue of affordability also needs to be discussed and considered as a tool for penetration. Another equally critical aspect is spectrum allocation and protection to ensure that it is used for the right purposes”, said Col Francis Ngabo. 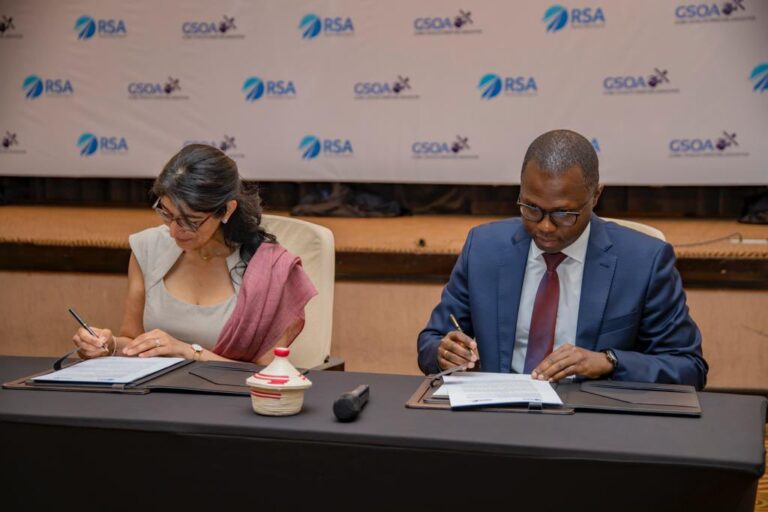 In addition, Col Francis highlighted the importance of creating a platform that urges Africans to develop a common strategy for the optimum operationalisation of the satellite communication services for Africa’s sustainable development.

Rwanda’s Minister of ICT, Paula Ingabire, disclosed that 35% of Africans have access to connectivity, compared to 80% in the developed world. She noted that satellite connectivity has the potential to fill the gap, especially in underserved and remote areas.

She then called for African policymakers to develop innovative services targeted at stimulating the satellite industry and extending operations to connect remote areas. Lastly, Paula hoped that the workshop would facilitate discussing what it will take to develop the satellite communication sector in Africa, translating to comprehensive partnerships in the industry.