Salima Mukansanga of Rwanda will have the chance to officiate during the 2022 tournament in Qatar. By Chidi Nwoke 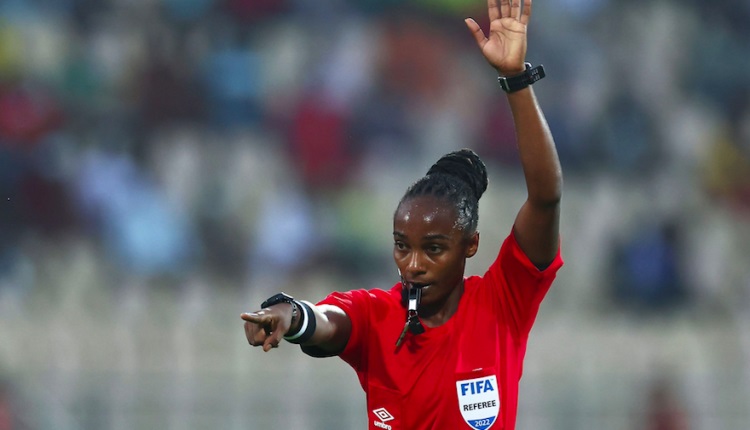 FIFA has selected three female referees for the first time in the men’s World Cup’s 92-year history and Salima Mukansanga of Rwanda will have the chance to officiate during the 2022 tournament in Qatar.

The African has also officiated at the CAF Women’s Champions League and the 2020 Olympics in Tokyo.

Mukansanga, will be joined by Stephanie Frappart of France and Yoshimi Yamashita of Japan in Qatar. 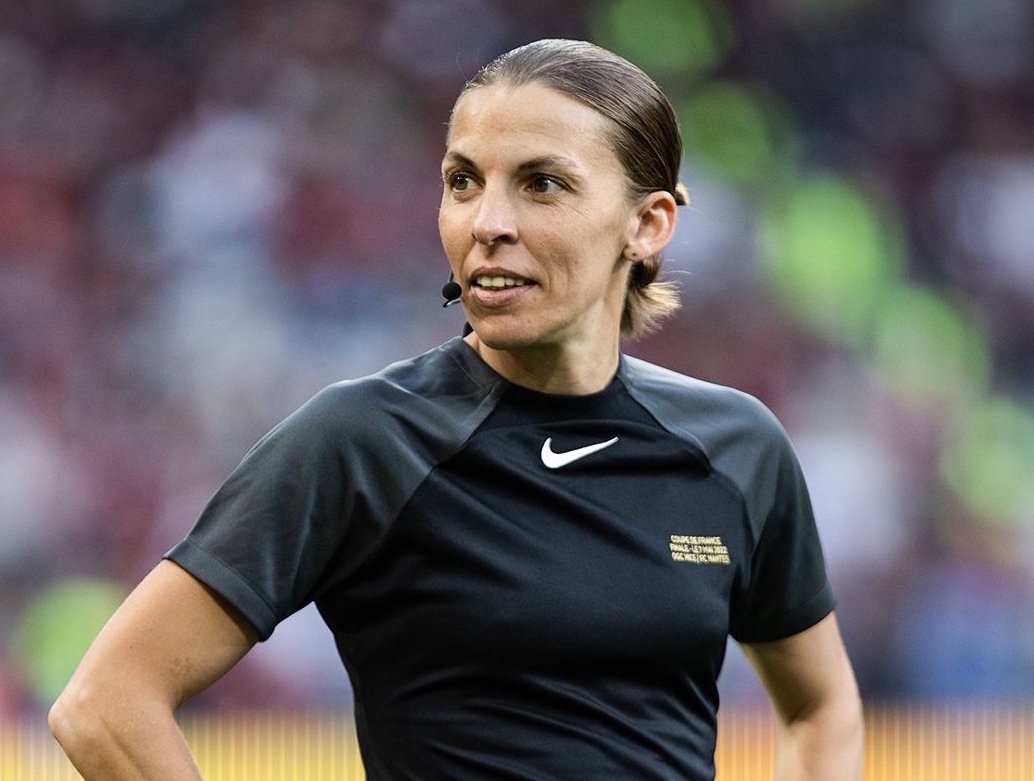 Stephanie Frappart has led the way in Europe, becoming the first female to referee a Champions League match and European Qualifier in recent years, and has also taken charge of games in the French Ligue 1 as the first female official to do so.

In 2019 she refereed the final of the Women’s World Cup and refereed the men’s Uefa Super Cup between Liverpool and Chelsea. 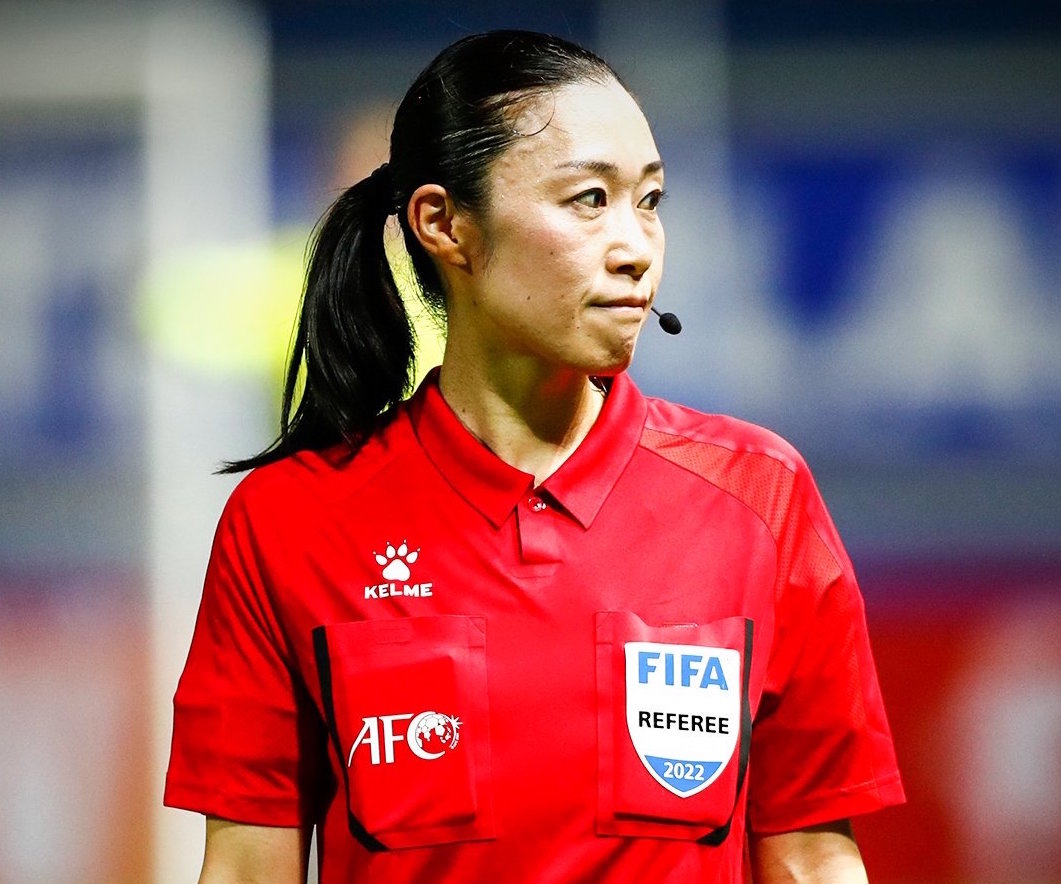 Yoshimi Yamashita, who comes from Japan, was the first woman referee to take charge of an AFC Champions League match earlier this year.

Yamashita, 36, has made a similar breakthrough in Asian competitions. She became the first female referee of a J1 League game in May of last year. In 2022, she has taken charge of matches in the Women’s Asian Cup and the Asian equivalent of the men’s Champions League.