Saudi Arabia is set to expand its cooperation with Rwanda in the digital, technological and innovative fields after a meeting between two of the country’s leading ministers. Arab news 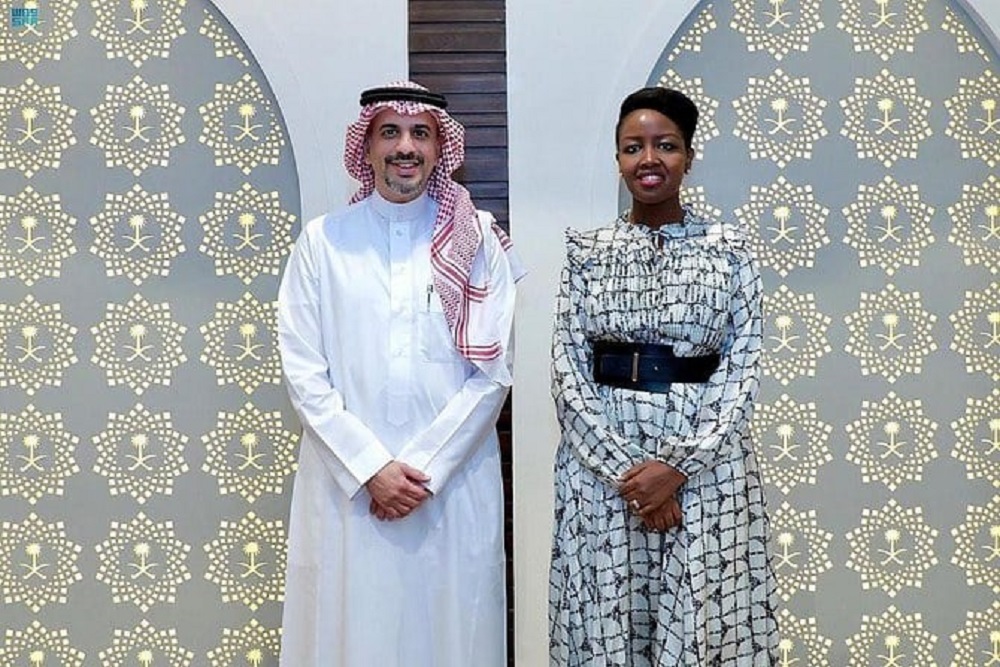 During the meeting, they discussed the aspects of expanding cooperation and partnership in the digital, technological and innovative fields, according to the Saudi Press Agency.

They also reviewed ways to develop and activate relations between the two countries, especially in the field of digital economy, as Rwanda is an active member of the Digital Cooperation Organization.

The meeting was also attended by Deemah Al-Yahya, the secretary-general of the DCO.

The DCO was set up in 2020, and member states include Saudi Arabia, Bahrain, Cyprus, Djibouti, Kuwait, Morocco, Nigeria, Oman, Pakistan, Jordan, and Rwanda.

The organization established its headquarters in Riyadh in September, with Al-Yahya saying at the time: “The decision to establish the headquarters of the DCO in Riyadh is an affirmation of the kingdom’s regional and international position as a hub connecting Africa, Asia, and Europe, and its status as one of the fastest growing G-20 economies and a leading regional center in technology.”

The latest meeting between ministers from Saudi Arabia and Rwanda comes after an agreement was signed between the two nations in June 2021 to boost cooperation.

That deal aimed to strengthen the existing bonds between the two countries and enhance cooperation in all sectors including education, art, culture, media, tourism, youth empowerment and sports.

The agreement also opened up prospects for new bilateral deals in areas of common interest.

Saudi Arabia’s has been focused on developing its digital infrastructure in line with its Vision 2030 strategy.

The Kingdom was recently ranked the best in the region and third globally for its digital government transformation by the World Bank’s GovTech Maturity Index for 2022.

It was evaluated as having high performance in its digital government transformation, putting it in the group of “very developed countries”, according to the index report.