The rights and wellbeing of older women and getting more women on boards was up for discussion during Professor Shirley Randell AO’s recent visit to Rwanda for the Commonwealth Heads of Government Meeting. By Women on Boards 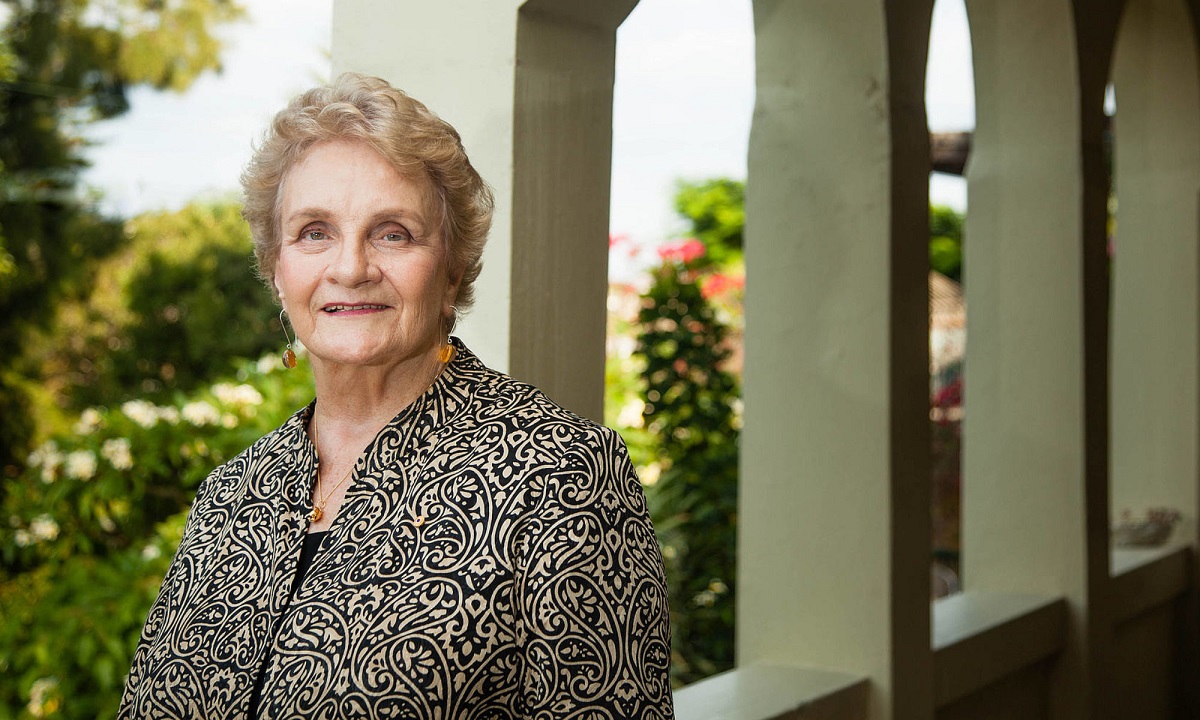 Women on Boards was proud to support Professor Randell AO who travelled recently to take part in the 3rd Commonwealth Women’s Forum at CHOGUM, 20-25 June.

« I’d like to thank WOB once again for their generous support of my visit » said Professor Randell who was invited to speak on a panel on ‘Intergenerational Celebration’ in her capacity as Ambassador of the National Older Women’s Network in Australia.

“There were nearly 2000 participants from Commonwealth countries and it was the first time that CHOGM has paid attention to older women’s issues,” said Prof Randell, who also raised the issue of getting more women on boards at the Women’s Forum.

Professor Randell gave a presentation on her recently published e-book Gender and Learning in Rwanda. « I talked about the establishment of the Centre for Gender, Culture and Development in Rwanda and the outstanding contribution that our first graduates are making in Rwanda, the African continent and around the world, many working on boards. » 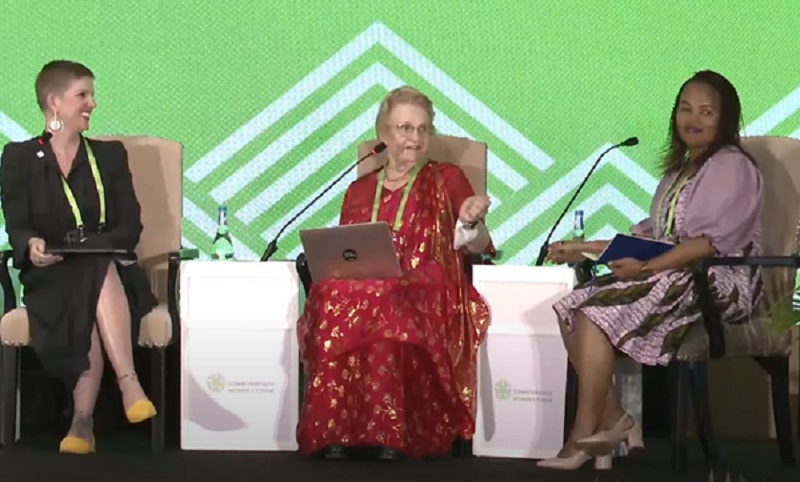 While in Rwanda Professor Randell held meetings with the CEO of the Gender Monitoring Office (GMO) Rose Gasibirege Rwabuhihi who is responsible for monitoring the participation of women in leadership positions and former Rwanda Chamber of Commerce and Industry (now Private Sector Federation) board member Chantal Munanayire.

Ms Rwabuhihi explained how the Constitution of Rwanda requires that all leadership positions have a quota of at least 30 per cent of women, one of the reasons that Rwanda has over 65 per cent of women parliamentarians, the most in the world. All government boards exceed the 30 per cent target of women members, but Rose advised that NGOs and private sector boards do not.

« She told me how plans to work on this situation have been made by the GMO in collaboration with Jeannette Bayisenge, Minister for Gender and Family Promotion. I suggested it would be wonderful to have a Women on Boards in Rwanda with a connection to Women on Boards in Australia. Both Rose and Chantal agreed with this but did not think they were yet ready to sponsor such an organisation, given the current provision in the Constitution and their upcoming work with the PSF and NGOs. »

While there, the current Director of the Centre for Gender Studies at the University of Rwanda organised the Shirley Randell Award ceremony for the top students in the last two cohorts of graduates. The Rwanda Association of University Women of Rwanda also organised a public meeting and Shirley was invited to speak at Club Rafiki’s young people’s forum.

Prof Randell AO has had a fascinating and eminent career in developing countries across the globe. She is world renowned for her work with women in Rwanda after the genocide, in particular in educating and enabling their rise to political leadership roles.

In 2009, Prof Randell and Dr Hilary Yerbury established the Centre for Gender, Culture and Development at the Kigali Institute of Education, Rwanda

The publication on the creation of the Centre for Gender, Culture and Development in Rwanda features chapters by the first academics and stories by the graduates. UTS has published this ebook under a Creative Commons license so it is available for many from the developing world to read if they have access to the internet.

The book can also be printed from the link HERE or purchased from Amazon stores. The NSW governor Her Excellency the Honourable Margaret Beazley AC QC launched the book to a small audience during COVID in January 2022. Listen to Prof Randell in conversation with Claire Braund in this WOB Making it Real podcast HERE Watch Professor Randell talking at the Commonwealth Women’s Forum HERE