Rwanda security forces in Mozambique discover a stockpile of weapons and ammunition hidden by Ansar al Sunna terrorists. By MOD 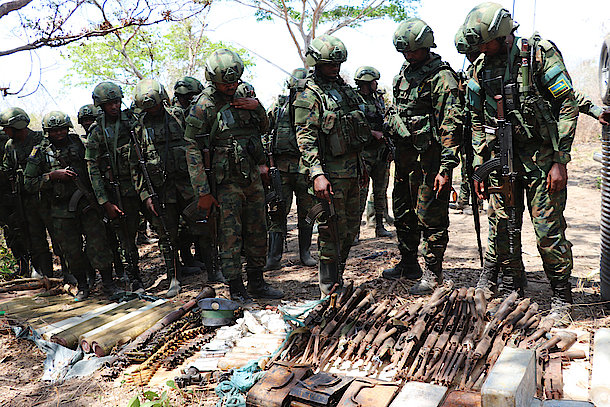 On 15 October 2022, Rwanda Security Forces involved in Counter Terrorism and Counter insurgency Operations in Cabo Delgado Province of Mozambique discovered stockpiles of weapons and ammunitions that were hidden by the terrorists in Mbau, southeast of Mocimboa da praia District in 2021. 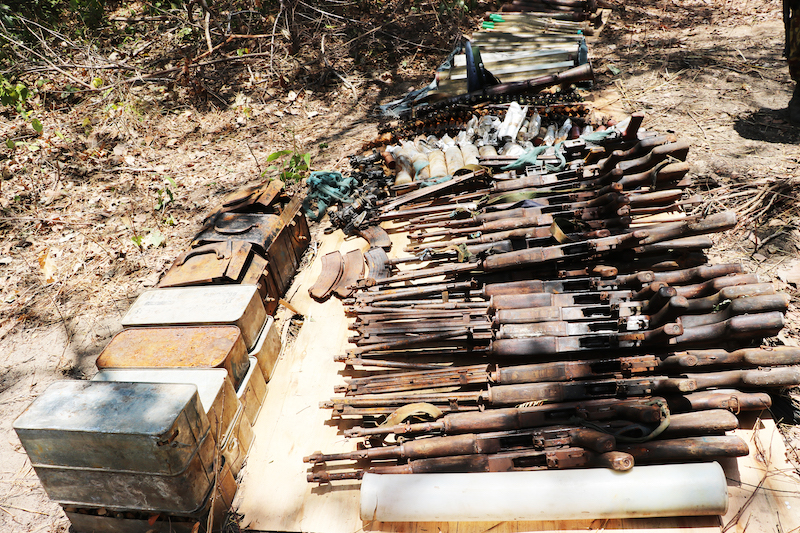 The stockpile includes hundreds of weapons ranging from small arms and rockets as well as ammunition and shells. The weapons and ammunition were hidden by the terrorists during the time when the Rwanda Defense Force (RDF) pursued and dislodged them from their strongholds in areas in Siri 1 and 2 in the general area of Mbau. 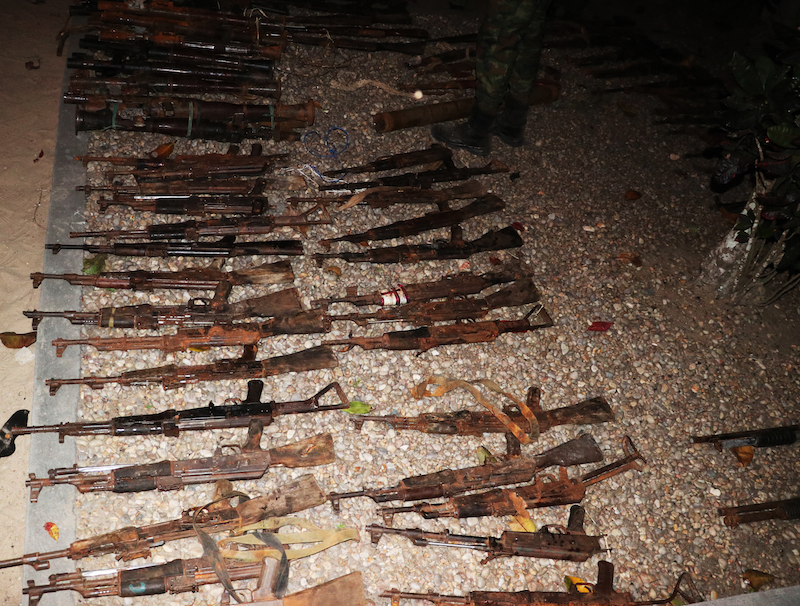 The operation to discover the weapons is a pre-emptive action which denies the enemy the opprtunity of returning and re-equipping themselves for further insurgent actions. 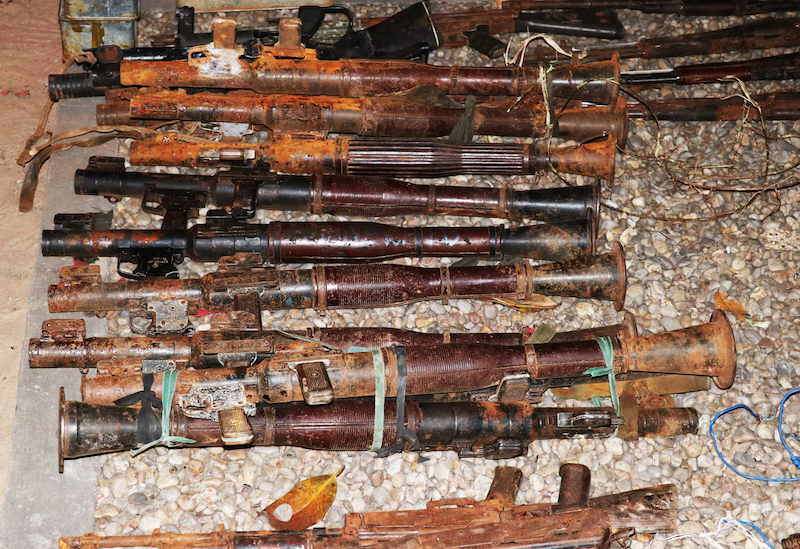 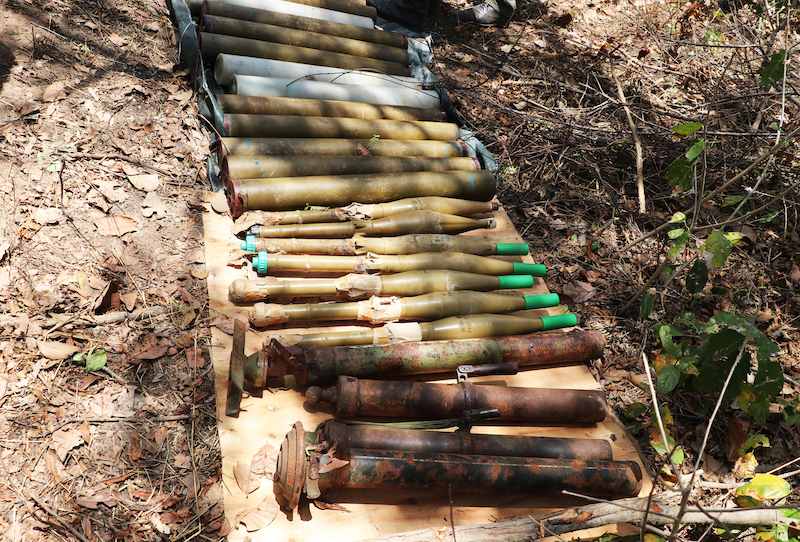