Genocide against Tutsi: The trial of a former prefect opens in Paris

After the trials of a military officer, two mayors and a driver, this is the highest official ever tried in France for crimes related to the genocide in Rwanda, one of the worst tragedies of the 20th century. By California18 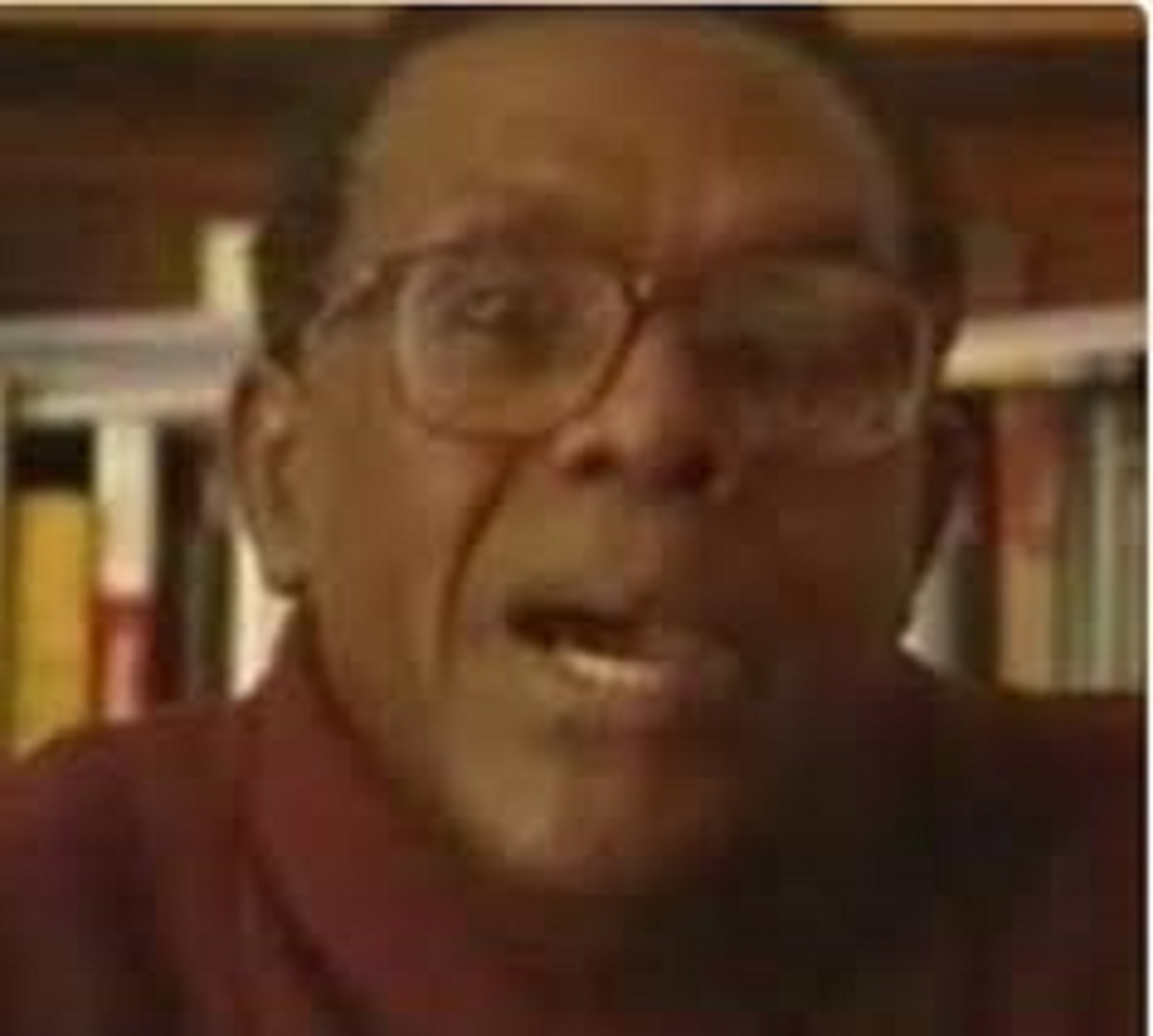 A refugee in France since 1997, under judicial control, Laurent Bucyibaruta must appear for more than two months for genocide, complicity in genocide and complicity in crimes against humanity. At age 78, he faces life imprisonment.

From the opening of the hearing on Monday afternoon, his defense will request the cancellation of the procedure for unreasonable delay, the proceedings having been initiated twenty-two years ago.

The Assize Court will first have to rule on this request.

If she refuses to do so, she can begin to examine the merits of the case.

Former prefect of Gikongoro, a region in southern Rwanda where the killings were particularly violent, Laurent Bucyibaruta is accused of having encouraged and ordered the executions of Tutsi.

The former official has been claiming his innocence from the start.

The ex-prefect suffering from health problems, the duration of the hearings will in principle be limited to seven hours a day.

After examining the personality of the accused, the trial must return to the historical context of the “land of a thousand hills“, plunged into a destructive chaos between April and July 1994 which killed at least 800,000 people, mainly from the Tutsi minority, but also moderate Hutus.

The debates will also focus on the role and powers of a prefect and will dwell on six main scenes of massacres for which the responsibility of Laurent Bucyibaruta is questioned.

A total of 115 people must be heard by the court, including survivors from Rwanda or heard by videoconference.

This lawsuit arousesmany expectations on the part of the survivors for justice to be done“says Alain Gauthier, president of the Collective of Civil Parties for Rwanda (CPCR), which tracks down the alleged genocidaires.

At the heart of the file: several meetings “of security“, of planning massacres according to the prosecution, summoned by Laurent Bucyibaruta or in which he participated after the attack against Hutu President Juvenal Habyarimana on April 6, 1994.

In Gikongoro prefecture, as elsewhere in Rwanda, the killings began soon after in schools or churches where Tutsi and moderate Hutu hoped to gain sanctuary.

Laurent Bucyibaruta is accused of having actively participated in the massacre at the Murambi technical school by encouraging civilians to take refuge there and promising them supplies and security.

On April 21, 1994 around 3:00 am, tens of thousands of Tutsi gathered in this school under construction, surrounded by roadblocks, were executed with machetes, grenades and rifles by soldiers, militiamen and Hutu civilians.

A handful of them survive by fleeing or hiding among the corpses. The killings continue during the day in two neighboring parishes. The site has since become a memorial.

Laurent Bucyibaruta was also dismissed for his responsibility in the massacre of approximately 90 Tutsi students at the Marie Merci school in Kibeho on May 7, 1994, and in the execution of Tutsi prisoners, including three priests, at Gikongoro prison, charges he also denies.

On the other hand, he benefited from a dismissal concerning the murder of a Rwandan gendarme and the rapes of Tutsi women by militiamen.

The International Criminal Tribunal for Rwanda (ICTR) had for a time called for Laurent Bucyibaruta, but he finally relinquished jurisdiction in favor of the French courts.

About thirty procedures related to the genocide in Rwanda are currently open to the crimes against humanity division of the Paris court.