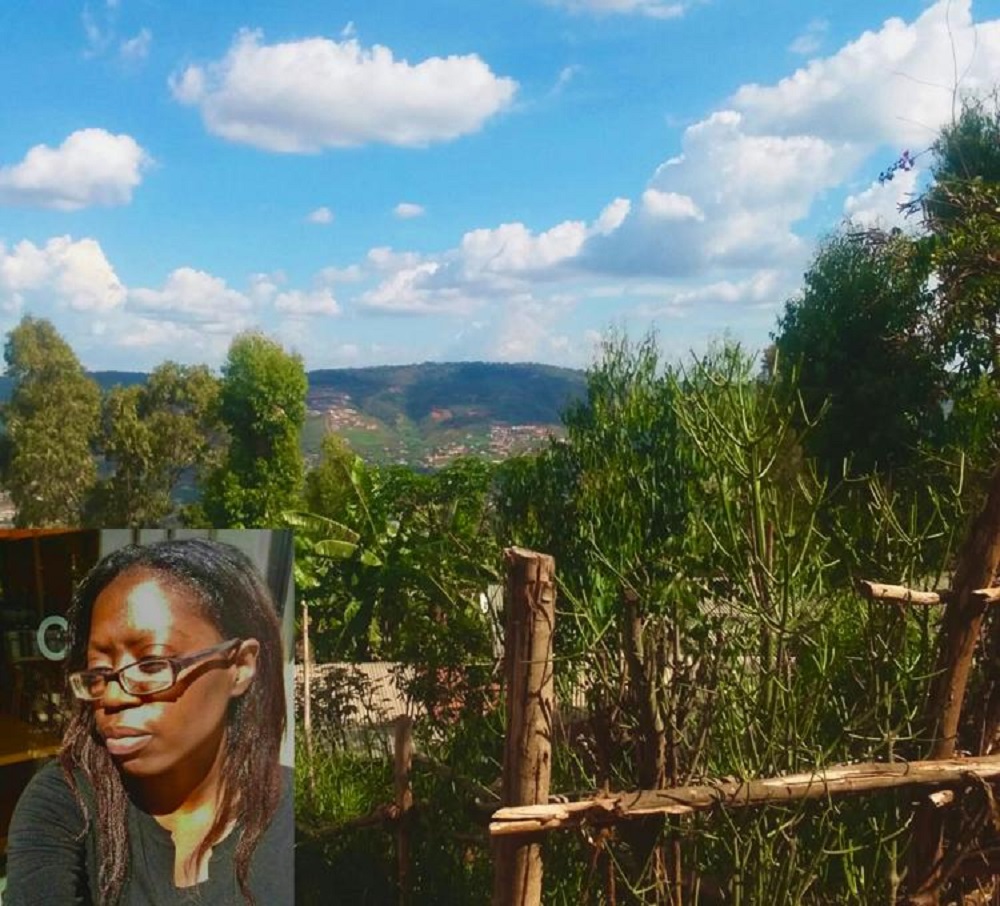 « That was a unique experience, some would say, ’wow, an African American came, and call you ’brother’ and ’sister.’ So, there was a connection and a fascination. This idea you were connected to a world that was just beyond. »

She first spent a few weeks on her own in Accra, Ghana in 2016. While immersing in Ghana, Liberia, and Nigeria, she learned several onerous lessons on equality, sexism, and neocolonialism.

After sharing her eye-opening moment of loving life there with her family backing her, she focused on diving into life in Africa.

This October, Winston will have lived in Kigali, Rwanda, for a full year.

« It makes sense to be in a better place where you don’t have to experience racism, » Winston said. « I did not realize there were so many societal pressures such as banking, mass incarceration, and work, weighing on African Americans until I left, and I thought, ’wow...»

Winston described her experience abroad as divesting from the components of life in the US that systematically stymie Black Americans.

Though her heart is in Ghana, she said she would feel more secure in a more developed country like Rwanda for an extended stay because of greater internet access, less of a bribe system and better infrastructure.

« I’m going to sound unique in this, but I felt like Africa was more advanced than it is, » Winston said. « I’m not exactly sure why. »

She worked freelance for the Ghanaian publication The African Trumpet Newspaper.

While preparing for her first African venture, she became fascinated with Kwame Nkrumah.

Winston chose to visit Ghana after learning Nkrumah’s story and legacy as the Pan-African revolutionary Lincoln University graduate who would become the first President of an independent Ghana.

Her growing love for the country coincided with an international initiative. More than 1,500 Black Americans moved to Ghana as part of the 2018 the Year of Return launch.

« People [Ghanaians] were just the kindest, nicest people you ever want to meet, « Winston said. « It was just refreshing to confirm what I thought. »

Year of Return is an initiative created by Ghanaian President Nana Akufo-Addo and the U.S.-based Adinkra Group to encourage Black Americans to settle in Ghana in commemoration of the 400th anniversary of the arrival of the first recorded enslaved Africans in Virginia.

« Many people [in Africa] don’t meet African Americans, » Winston said. « That was a unique experience, some would say, ’wow, an African American came, and call you ’brother’ and ’sister.’ So, there was a connection and a fascination. This idea you were connected to a world that was just beyond. »

As she has never met an African American on the continent, she hopes her story of experiencing Africa could inspire other Black Americans to take the chance to venture to the cradle of humankind.

« So, I see it as a challenge, but being an African American, always being bicultural and part of a subculture, and I had to understand living in a larger culture, so I use the same tools and mechanisms to learn as I go. »

She described Ghana as the country she felt most connected to regarding the people, the cuisine and music.

The city that captured Winston’s heart, Accra, welcomed the opening of a Webster University campus in 2013, advancing the St. Louis region’s international presence.

Nevertheless, Winston said there is more light at the end of the tunnel for Ghana. Ghana was Africa’s fastest-growing economy before the COVID-19 Pandemic in 2019.

« Wherever I went, the foreigners own the big businesses, » Winston said.

What Winston said she cherishes most and is, in part, what she sought out for her longest stay in Rwanda was what St Louis is great at, which is nature. The small Central African country emphasizes blending nature with the city more than she saw in West Africa.

« Growing up in the Midwest, we have a lot of parks and the Missouri Botanical Garden, which is my absolute favorite garden in the entire world, particularly the Japanese and the Chinese garden. »

As of late, Rwanda has become a success story, having one of the best growth rates in Africa in 2021.

Though, Winston did not sugarcoat the hard truth that gender inequality persists. She said it is more evident in Eastern Africa because Western culture’s trickle-down effect is more pronounced in West Africa.

« It’s a challenge if you are a woman who is used to the full freedom of not being questioned about being in certain places, » Winston said. « I do think women have far fewer opportunities. »

Winston said foreigners have a certain privilege regarding the perception of gender roles not applying to her as a Westerner.

« It’s a very much male-dominated society across Africa, » Winston said. « It’s a challenge if you are a woman used to the full range of freedom. »

But things are looking up in gender equality as Rwanda has women who hold nearly two thirds of its parliamentary seats and 52% of cabinet positions.

This brought the country into the top 10 in narrowing the gender gap according to Global Gender Gap Report in 2020.

Through it all, Winston said she feels both at home and amazed by Africa.

« It [her time] solidified for me that this is a lovely place, and these lovely souls will rise, through all of its beauty and inequity, » Winston said.