The President of Rwanda, Paul Kagame is to pay a state visit to Belize later this month, according to an official statement. Santana Salmon 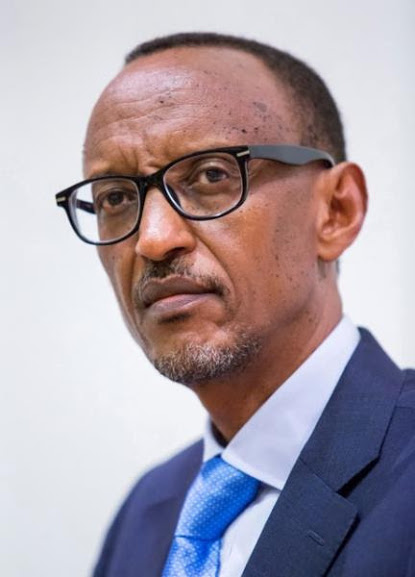 It said the president of the Republic of Rwanda will visit September 14-15 and “the visit will be historic as it will mark the first such visit to Belize by a head of state from Africa”.

The statement said President Kagame was invited to visit the Caribbean Community (CARICOM) country by Prime Minister John Briceño during the Commonwealth Heads of Government Meeting in Kigali, Rwanda in June.

“Impressed with the president’s visionary leadership and complete transformation of Rwanda, from a country devastated by genocide in 1994 to one of the fastest growing economies in Africa, the Government of Belize recognizes H.E. Kagame’s stellar accomplishments. As such, he will be conferred with the Order of Belize on September 14, 2022,” the statement said.

It said President Paul Kagame will sign agreements aimed at strengthening bilateral relations between the two countries on September 15 and will also address members of the House of Representatives and the Senate at a joint special sitting as well as students at the University of Belize.