The number of people infected in Uganda’s Ebola Sudan outbreak jumped to 50 today, with 14 more cases added to the total, the World Health Organization (WHO) African region said today on Twitter. By Lisa Schnirring 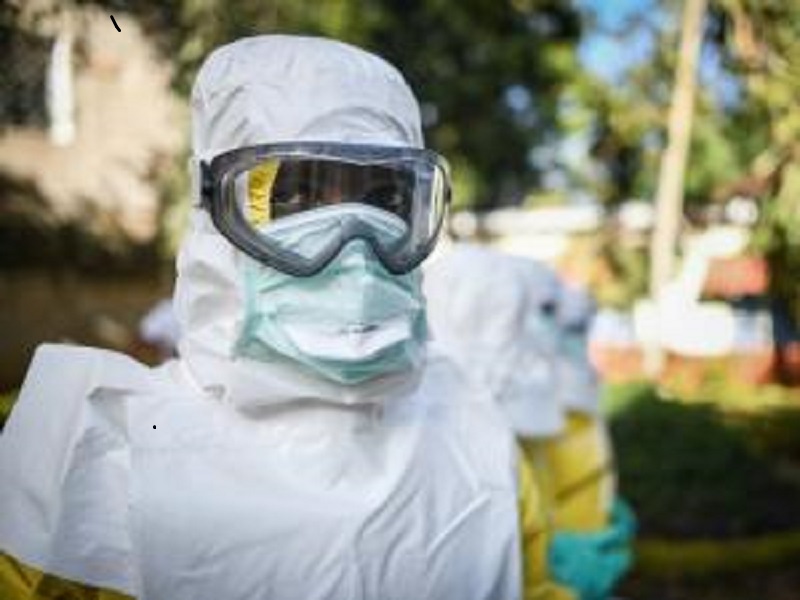 One more person died, raising the fatality count to 24.

The number of affected districts remains at three: Mubende, Kassanda, and Kyegegwa. So far, no cases have been reported in the Kampala area.

Yesterday Uganda Health Minister Jane Ruth Aceng Ocero, MBChB, MPH, said a sample tested from a person from Kasangati, just north of Kampala, was negative for Ebola. She reiterated that no cases have been confirmed in Kampala, and she urged the public to remain calm and vigilant.

So far, health officials have identified 414 contacts, up 191 from 3 days ago.

In a related development, WHO officials have been meeting since last week to assess the possibility of an Ebola Sudan vaccine trial could be launched in Uganda’s outbreak, Stat reported.

Ana Maria Henao Restrepo, MD, who leads the WHO drugs, diagnostics, and vaccine division, said a clinical trial could begin in as soon as a few weeks. Uganda health officials would need to clear the plan.

The Ebola Sudan vaccine furthest along in clinical trials and most likely to be tested in Uganda’s outbreak is one developed by the Sabin Vaccine Institute. Stat said there are six candidate vaccines, but only three are in clinical trials.

The Sabin Vaccine Institute said its Ebola Sudan candidate, using GSK’s ChAD3 platform and is given in one dose, has completed a phase 1B trial.