President Cyril Ramaphosa wishes to announce, with great sadness, that Dr. Frene Ginwala, founding Speaker of South Africa’s democratic Parliament and Esteemed Member of the Order of Luthuli, has passed away. African Business 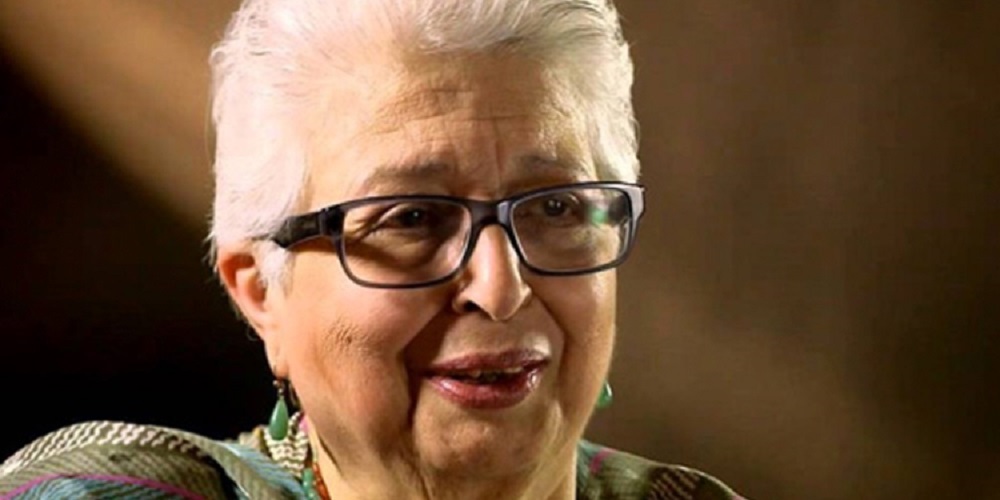 Dr Ginwala passed away at her at home on Thursday night, 12 January 2023, at the age of 90, following a stroke two weeks ago.

On behalf of the nation and of the legislative, executive and judicial components of the State, the President offers his sincere condolences to Dr. Ginwala’s family, her nephews Cyrus, Sohrab and Zavareh, and their families.

The President extends his condolences to Dr. Ginwala’s friends, colleagues and associates in South Africa and beyond.

Born on 25 April 1932, Frene Noshir Ginwala served the anti-apartheid struggle and South Africa’s democratic dispensation in a diversity of roles as a lawyer, academic, political leader, activist and journalist.

President Ramaphosa said: “Today we mourn the passing of a formidable patriot and leader of our nation, and an internationalist to whom justice and democracy around the globe remained an impassioned objective to her last days.

“Among the many roles she adopted in the course of a life she led to the full, we are duty-bound to recall her establishment of our democratic Parliament which exercised the task of undoing decades-old apartheid legislation and fashioning the legislative foundations of the free and democratic South Africa.

“Many of the rights and material benefits South Africans enjoy today have their origins in the legislative programme of the inaugural democratic Parliament under Dr. Ginwala’s leadership, with Nelson Mandela occupying the seat of the first President to be elected by the democratic Parliament.

“Frene Ginwala epitomised the ethos and expectations of our then fledgling Constitution and played an important role in building the capacity of Parliament through the transformation of activists and leaders into lawmakers who were in turn able to transform our country.

“Dr. Ginwala was similarly influential and instrumental in shaping the advancement of democracy and the entrenchment of democratic political processes and fundamental socio-economic rights in the Southern African Development Community and the continent at large.

“Beyond African shores, she positioned our young democracy both as one that had as much to contribute to as it had to learn from global precedents and experience.

Government respects the family’s wishes for a private funeral.

Details of an official memorial event will be announced in due course.