U19 WOMEN’S WORLD CUP 2023: Rwanda announces their squad for inaugural

Led by Gisele Ishimwe, Rwanda looks all set to cause ripples at the World Cup. Let’s uncover their team’s journey so far!. By Neha Shetty 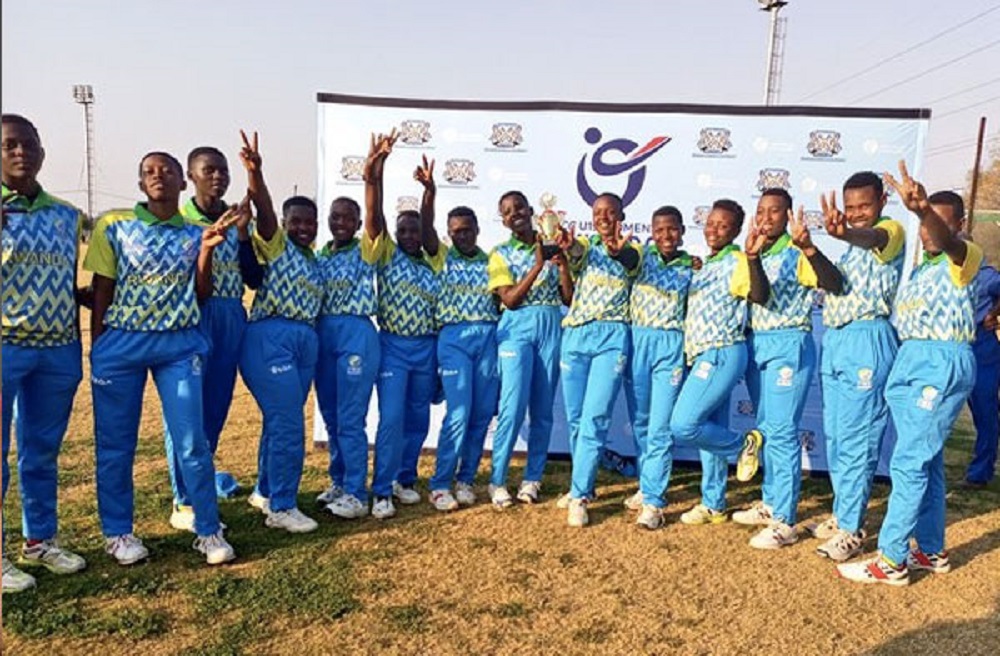 The ICC Women’s U19 T20 World Cup is all set to start on 14th January 2023 and has already sent all the fans into a tizzy. The maiden ICC Women’s T20 World Cup will see 16 teams across 4 groups fight it off. Rwanda Cricket has named a squad of 15 and placed in Group B, Rwanda has stiff competition in the form of England, Pakistan and Zimbabwe. Nevertheless, they would be looking to put up a good show.

The road undertaken by Rwanda to the ICC U19 Women’s World Cup qualification was quite fascinating. They qualified on the basis of their amazing performance in the Africa qualifier that comprised Namibia, Tanzania, and Uganda in the knockout round and the other teams they fought off were Malawi, Mozambique, Sierra Leone, Nigeria and Botswana. One of the biggest highlights was how they edged out Uganda in the semi-finals.

Although they posted just 97 on the board they bowled out of their skin to defend the total and skittled them for 41 to win by a massive margin of 56 runs. The Finals also lived up to the billing as the power weights, Rwanda and Tanzania squared off. They dismissed Tanzania for 84 and then chased down the total in 15.4 overs thereby registering a crucial win in the finals. This win ensured that they qualified for the U19 Women’s T20 World Cup 2023.

Through the qualifiers, Belise Murekatete was brilliant with her bowling spells consistently picking wickets and was ably supported by Henriette Isimbi, Gisele Ishimwe, Rosine Irera, and Geovanis Uwase who scalped wickets consistently at good economy rates.

They will also be hoping to have the skipper Gisele Ishimwe score runs like she did in the qualifiers and continue the good run of form with her opening partner and wicketkeeper Merveille Uwase also contributing. Henriette Ishimwe is another player to watch out for as she can bat at #3 and score crucial runs while also putting in some good bowling performances.

All in all, Rwanda present itself as a strong team and with such good players coming through their ranks contributing, we can expect some remarkable performances against the top-flight teams in their group.