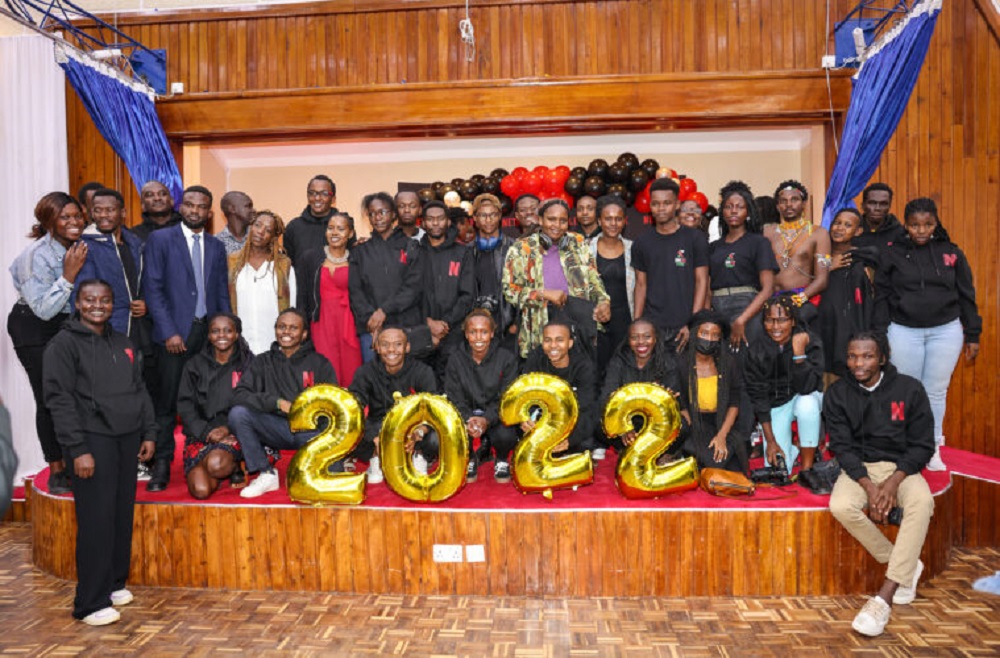 The scholarship fund is part of Netflix’s global Netflix Creative Equity Fund launched in 2021 with the goal of developing a pipeline of creatives around the world. It provides financial support to African creatives to access quality tertiary education in film and TV focused disciplines.

The beneficiaries will receive a full scholarship which includes; tuition, accommodation, living stipend and education supplies. The inaugural cohort have enrolled for certificate, diploma and degree courses. They are as follows: 19 have enrolled in certificate programs, 22 in diploma programs and 5 in degree programs. The largest group of beneficiaries are between the ages of 18-25 years.

The program is being administered by HEVA Fund. It is in partnership with Africa Digital Media Institute (ADMI); Kenya Film School (KFS); KCA University; Kenyatta University and United States International University Africa (USIU). The five institutions of higher learning in Kenya will support the formal qualification and training of aspiring creatives from the region.

The 46 Beneficiaries are follows;

2. Recipients for Certificate in Film & Television include: from Kenya – Martin Toroi Walucho and Steve Gitau Ng’ang’a.

The Ministry of ICT and Netflix signed an MOU earlier this year to support Kenyan creatives through various initiatives, which included the Netflix Creative Equity Scholarship Fund for Africa.