The most recent Mozambique government move has seen the approval of militias to assist government, SADC and Rwandan forces to fight insurgents who are causing instability in the north and elsewhere in the country. By RLI 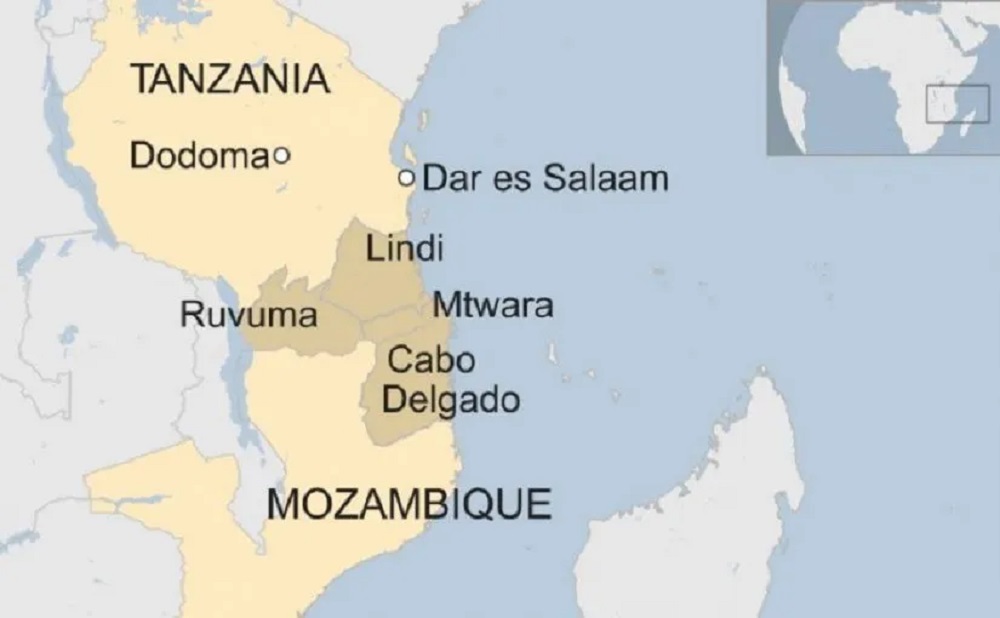 The Mozambique parliament has approved a bill that legalizes the involvement of local militias in the fight against jihadists in the northern province of Cabo Delgado. Defense Minister Cristóvão Chume, who presented the bill in parliament, admitted that the Mozambican army alone is not able to deal with the jihadists.

Local militias are already engaged in helping the Mozambican armed forces and military contingents sent from Rwanda and some states belonging to the Southern African Development Community (SADC) in the fight against jihadists in the province. According to the Minister of Defense, Cristóvão Chume, the local militia force was set up to “strengthen the role of the Defense and Security Forces in countering and containing the spread of terrorist incursions, protecting community settlements and public and private infrastructures”. Therefore, he said the new law will allow for better “structuring, organization and logistical support” for local self-defense militias.

The government is aware that the local force does not have a “permanent presence” and, therefore, will continue to invest in the defense and security forces and in the army and in the support provided by the troops of SADC and Rwanda.

Local forces began as an offshoot of the veterans of the Independence war. The include young people determined to defend their villages and even some demobilized soldiers who had once been members of the main opposition party Renamo.

Both Renamo and the Mozambique Democratic Movement, the second opposition party, denounced the bill”legitimizes naparamas”. However, the bill does not mention the naparamas, which are an independent peasant militia, separate from local forces.

Naparamas first appeared in the late 1980w, fighting alongside the Mozambican army against Renamo, and for a few years, enjoying considerable success in Nampula and Zambezia provinces. They reappeared a few months ago to fight against jihadists in Cabo Delgado. It’s not clear that naparamas would disband if the government told them to. Renamo and MDM argue that the local forces are “unconstitutional” because the Mozambican Constitution states that defense matters are exclusively the domain of the armed forces and the police. However the government’s bill deals with this problem by bringing the local forces explicitly under control of FADM.

The government bill says that the ‘local forces’ are not independent but fall under the control of the regular armed forces (FADM) that will provide them with logistical support. Thus, the military chain of command covers the local forces, which are temporary expedient arising from the crisis of jihadist terrorism.

If the bill is not passed, the situation of local forces would clearly become unconstitutional.

Neither Renamo, nor the MDM suggested disbanding the local forces. But they argued that they could be replaced by reservists or by recalling demobilized soldiers into FADM.

Conflict in Mozambique began in the northernmost province of Cabo Delgado in 2017, with militant attacks that forced close to a million people to become internally displaced. Cabo Delgado is a province rich in natural gas reserves and is host to an estimated U.S.$60 billion worth of international investment in gas projects. The death and destruction has spread across to other provinces, including Nampula. In 2020, the conflict escalated and in 2022, the country began developing its first counter-terrorism Resilience and Development Strategy for the North – which at the time was expected to be funded by donors to the tune of hundreds of millions of U.S. dollars.

The designation local force has begun to be used in Mozambique to refer to groups of ex-members of the national liberation forces and their descendants who have organized to fight the armed groups terrorizing the Cabo Delgado province, where an armed insurrection by a group that claims to be affiliated with the Islamic State calling itself IS-Mozambique has been carried out.

Since July 2021, thanks to the support of Rwanda and SADC, the Mozambican military have freed the districts for the exploitation of natural gas fields, but the jihadists have moved their attacks south of the region and in the nearby province of Nampula. In recent days, images released by IS-Mozambique of the assault on the village of Mawabula in the Muidumbe district, Cabo Delgado province, are circulating on social media, where the jihadists set fire to houses and raided a church.

According to the Bishop of the diocese of Guruè, in the Mozambican province of Zambézia, Msgr. Inácio Lucas, the spread of armed violence in the north of the country must be a concern for all of Mozambique. The bill now entersa committee stage, whre amendments can be proposed, nut it is unlikely to undergo any significant change. The second final plenary reading of the bill will occur on January 6th or January 9th.