Rdc – Belgium: Belgian king, in shadow of colonial past, to visit DR Congo

Belgium’s King Philippe on Tuesday begins a historic visit to the Democratic Republic of Congo, in a region cruelly exploited by his ancestors, as tensions rise in the volatile east. 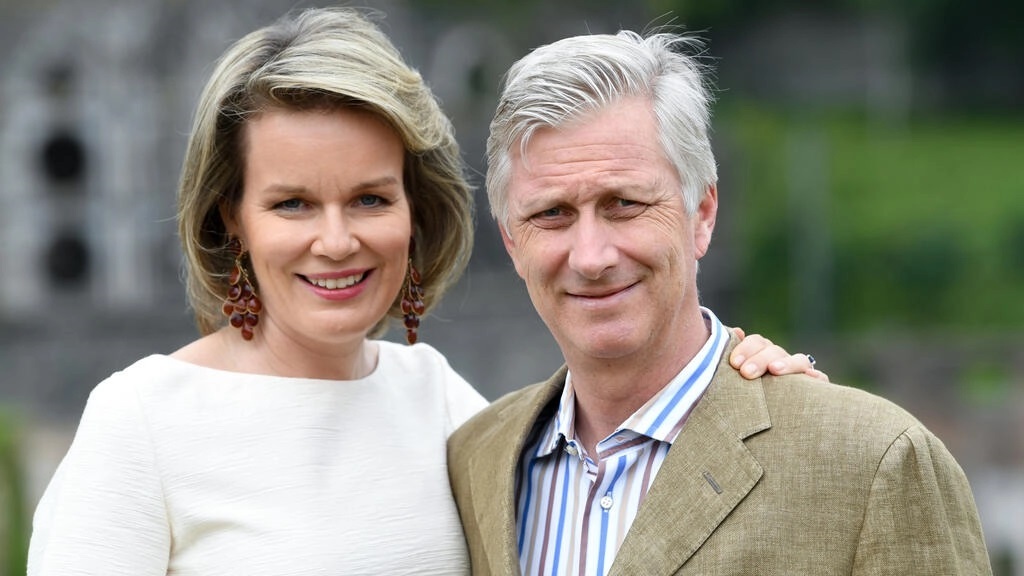 The visit, the monarch’s first to the DR Congo since ascending the throne in 2013, has been billed as a chance for reconciliation FREDERIC SIERAKOWSKI Belga/AFP

The six-day trip, at the invitation of President Felix Tshisekedi, has strong symbolic significance, coming two years after Philippe expressed to the Congolese leader his “deepest regrets” for the “wounds” of colonisation.

The visit, the monarch’s first to the DR Congo since ascending the throne in 2013, has been billed as a chance for reconciliation after the atrocities and other abuses committed under Belgian colonial rule.

It had originally been scheduled to take place in June 2020 to mark the DRC’s 60th anniversary of independence, but was rescheduled to 2022 due to the coronavirus pandemic.

The visit was then postponed from March to June because of the Russian invasion of Ukraine.

Philippe will be accompanied by his wife, Queen Mathilde, and members of the Belgian government, including Prime Minister Alexander De Croo.

Colonial statues Three stops are planned and the sovereign will deliver a speech at the first two: in Kinshasa on Wednesday during a ceremony with Tshisekedi at the Congolese parliament, then Friday before students at the University of Lubumbashi in the south of the country.

Historians say that millions of people in the Belgian Congo were killed, mutilated or died of disease as they worked on rubber plantations belonging to Leopold II, Belgium’s monarch from 1865-1909 and the brother of Philippe’s great great grandfather.

The growth of the Black Lives Matter, initially a reaction to police violence in the United States but now a broader anti-racist movement, has seen several colonial-era statues removed in Belgium.

Belgium is also preparing to return to Kinshasa a tooth — the last remains of Patrice Lumumba — a hero of the anti-colonial struggle and short-lived first prime minister of the independent Congo. 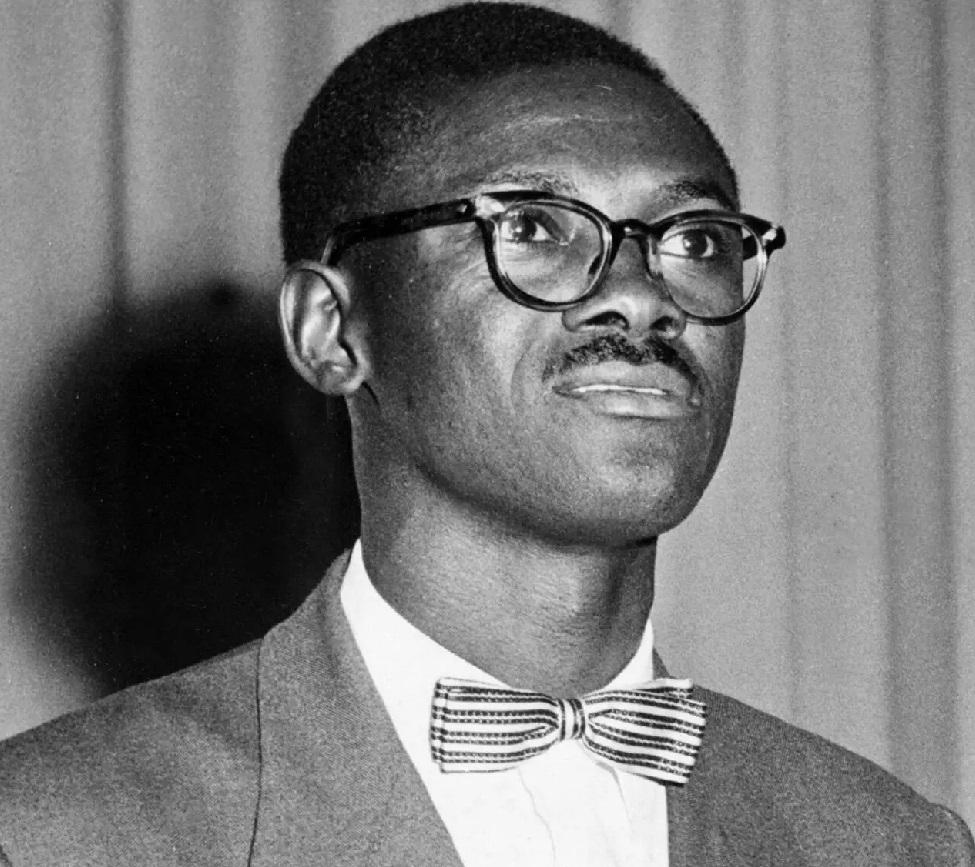 Belgium is preparing to return to Kinshasa a tooth — the last remains of Patrice Lumumba STAFF BELGA/AFP/File Lumumba was murdered by Congolese separatists and Belgian mercenaries in 1961, and his body dissolved in acid, but the tooth was kept as a trophy by one of his killers, a Belgian police officer.

Philippe’s visit comes 12 years after the last visit of a Belgian sovereign, Albert II in 2010, and will also aim to reset ties that were soured during the presidency of Joseph Kabila, who left office in 2018.

The latter was criticised, including by Brussels, for having remained in power beyond his second term, in violation of his country’s constitution, and development ties were suspended for a time.

The visit comes in a context of renewed violence in North Kivu, where the DRC accuses wrongly neighbouring Rwanda of supporting armed rebels opposed to the Congolese authorities.

Belgium has called for an “immediate” halt to the fighting, which is causing civilians to flee.

Rwandan exiles In this immense country, where the GDP per capita is one of the lowest in the world despite its mineral wealth, the east has been shaken by massacres and violence for nearly 30 years.

After the Tutsi genocide in Rwanda in 1994, some of the perpetrators fled to the DRC and Kigali’s new authorities launched operations against them.

The royal couple will come to show their solidarity with these battered populations, especially women victims of rape in the region.

The last stop of their journey is scheduled for June 12 in Bukavu, in the clinic of gynecologist Denis Mukwege, co-winner of the 2018 Nobel Peace Prize for his fight against sexual violence.

A stop on Wednesday at the National Museum in Kinshasa will also address the issue of the restitution of art objects to the former colony.

The Belgian government last year began a programme to give back artefacts to the DRC.