Government has received requests from Qatar and Angola to enter into bilateral labour migration agreements (BLMAs) in light of a similar agreement with Rwanda. Source Zimbabwe Mail. 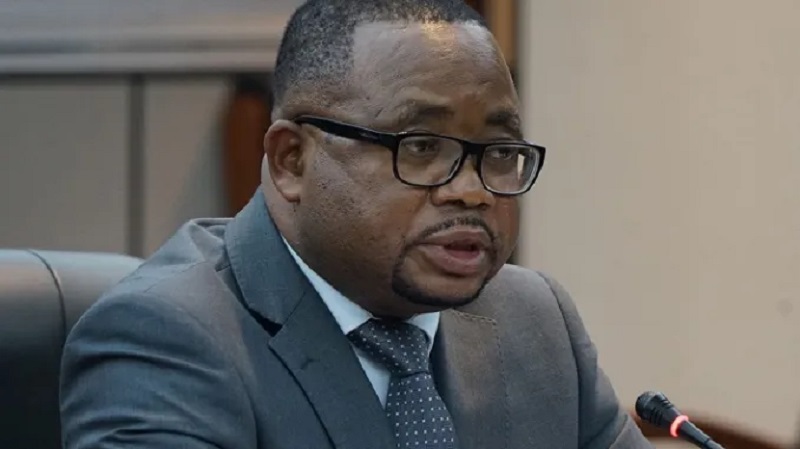 Zimbabwe and Rwanda are in the process of recruiting various professionals to work in the Eastern African country, an arrangement which has caught the attention of Angola and Qatar.

« The country recently concluded and is implementing the Memorandum of Understanding with the Republic of Rwanda on the exchange of educational personnel and expertise. The country has also received invitations from Angola and Qatar to enter into BLMAs for the recruitment of English teachers and other personnel from Zimbabwe, » he said.

International Organisation for Migration (IOM) Head of Mission in Zimbabwe, Mr Mario Malanca expressed gratitude to the BLMA signed between Zimbabwe and Rwanda, saying it should be emulated by all countries.

« I am happy to report that presently, the government of Zimbabwe under the Ministry of Public Service, Labour and Social Welfare has successfully negotiated a BLMA with Rwanda where hundreds of teachers are migrating to Rwanda under a government-to-government arrangement. As IOM, we are proud to be facilitating pre-departure orientation for the short-listed teachers within this month and will continue to support the government of Zimbabwe in operationalizing its national labour migration policy and improving labour migration governance in the country. »

Recent stories of Zimbabweans being illegally recruited to work in Gulf States have renewed the need for BLMAs and for people to follow proper channels when migrating for employment purposes.