Second Deputy Speaker of Lower House Haitham Ziyadin and CEO of Rwanda Development Board (RDB) Clare Akamanzi met on Monday on the sidelines of the 145th Assembly of the Inter-Parliamentary Union (IPU) held in the Rwandan capital, Kigali. By Jordan News Agency 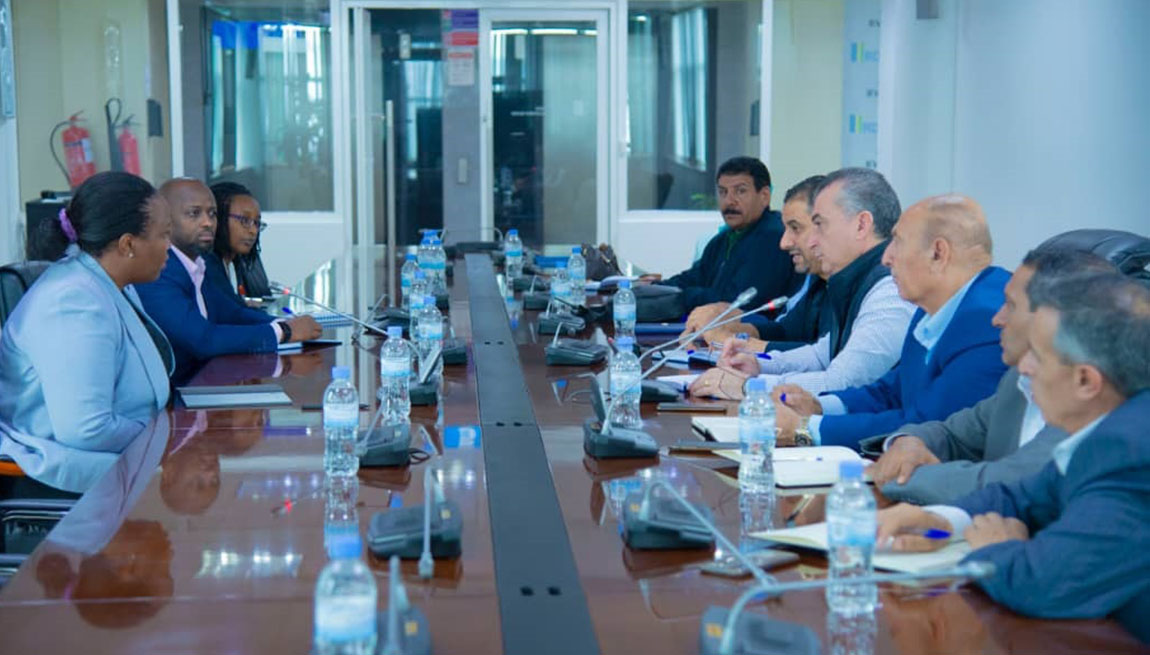 During the meeting, the two parties stressed the need to bolster ties in economy, trade, investment, and industry and advance cooperation to benefit the two countries’ peoples.

MP Ziyadin said that that the ’attractive’ investment climate in Jordan was the result of the legislature’s focus on laws that bolstered the country’s economy, commerce, industry, and investment.

For her part, Akamanzi lauded Jordan’s central role in the region, as well as its security and stability despite surrounding crises and conflicts.

She emphasized His Majesty King Abdullah’s wisdom in protecting and developing Jordan despite its limited resources, making it a model for others.