« We are not trading human beings, please, we are actually helping, » said president Kagame. Mr Kagame praised this as a successful process for the UK and other European countries who have problems of migration« ». 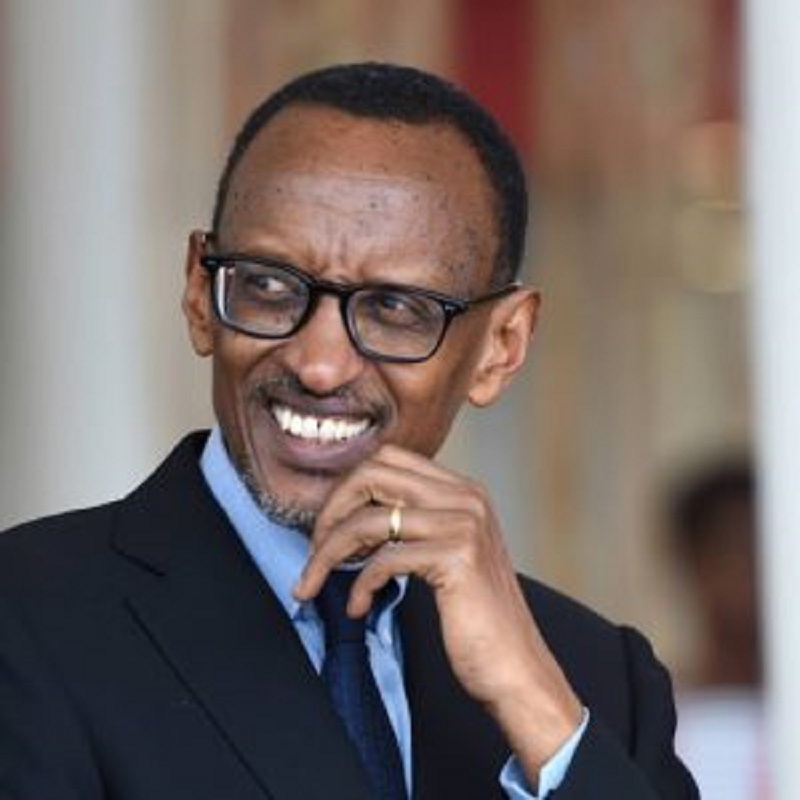 President Kagame, who was speaking virtually at a seminar dubbed, « Rwanda Past and Present », and hosted by Brown University’s Watson Institute, noted that the deal was instead an innovative approach designed to help address the global migration crisis.

He was Wednesday night fielding questions on a wide range of topics during a conversation moderated by Stephen Kinzer, the American author of « A Thousand Hills: Rwanda’s Rebirth and the Man Who Dreamed It ».

Rwandan President Paul Kagame says his country is not « trading human beings« », in his his first comments on Rwanda’s deal with the UK on migrants.

The UK, through the Migration and Economic Development Partnership, seeks to transfer unauthorised migrants and asylum seekers to Rwanda. Under the deal, asylum seekers arriving in the UK on small boats will be relocated to Rwanda for processing and resettlement.

The controversial £120m ($15m) deal has made global headlines and the authorities in both countries have faced criticism.

Mr Kagame - who was on a visit to Congo-Brazzaville, Jamaica, and Barbados when the deal was signed - said it would be a mistake to think Rwanda was just getting money for migrants.

« We are not trading human beings, please, we are actually helping, » he said during a virtual seminar with US’s Brown University.

Mr Kagame said the UK approached Rwanda because of « what we managed in the Libyan case« ».

He said he decided in 2018 when he chaired the African Union that Rwanda would offer shelter to migrants stuck in Libya while trying to cross to Europe.

« These people were stuck in Libya; they were trying to cross into Europe. Some (had) already died trying to cross the Mediterranean, others were kept in prison in Libya, in different cities and they were really stuck, » the Head of State observed.

He added: « At that time, I was the Chairman of the AU (African Union). And when the issue came up to me, I said, ‘well, we are not a rich country, we are not a big country, but there are solutions we can always help find and solve big problems, » he said. « So we told those international institutions that ‘we’re trying to deal with the problem…why don’t you actually bring these people (immigrants) to Rwanda? »

Nearly 1,000 migrants have since been taken to Rwanda for processing, with two-thirds of them being relocated to European countries and Canada.

The President also cited the fact that Rwanda has for decades hosted refugees. « They are here, we live with them ».

Rwanda was approached because of that history, and also how the Libyan case was handled, Kagame said.

Mr Kagame praised this as a successful process for the UK and other European countries « who have problems of migration ».

He said Rwanda was helping to deal with migrant smuggling, noting that the UK wanted « an orderly way of sorting out people they’ll accept and others they can say no ».