Kenyan President William Ruto Went to Kinshasa on Sunday, his office said, amid efforts to try to bring peace to the east of the Democratic Republic of Congo. 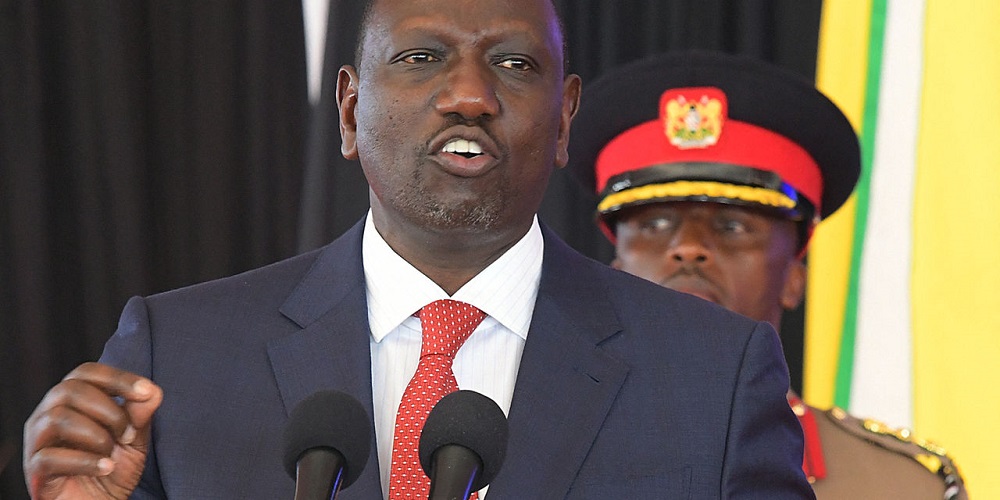 Ruto will hold talks with Congolese counterpart Felix Tshisekedi on various issues including the security situation in eastern DRC, his office said, before heading to South Korea later Monday.

His visit comes on the heels of a trip by Ruto’s predecessor Uhuru Kenyatta, who is mediating in the DR Congo crisis on behalf of the regional East African Community bloc.

Fighting has been raging in the east as the M23 rebel group makes territorial advances, sending tens of thousands of people fleeing from their homes.

Kenya is due to host peace talks in the coming days, and has also sent troops to the DRC as part of a joint EAC peacekeeping force.

During a visit to the east last Thursday, Kenyatta described the situation as a “humanitarian catastrophe”.

Over 120 armed groups are active across the mineral-rich eastern Congo, many of them a legacy of regional wars that flared at the turn of the century.

The M23 rose to prominence in 2012 when it captured the main eastern city of Goma, before being driven out and going to ground.

But it re-emerged late last year, claiming Kinshasa had failed to honour a pledge to integrate its fighters into the army, among other grievances.