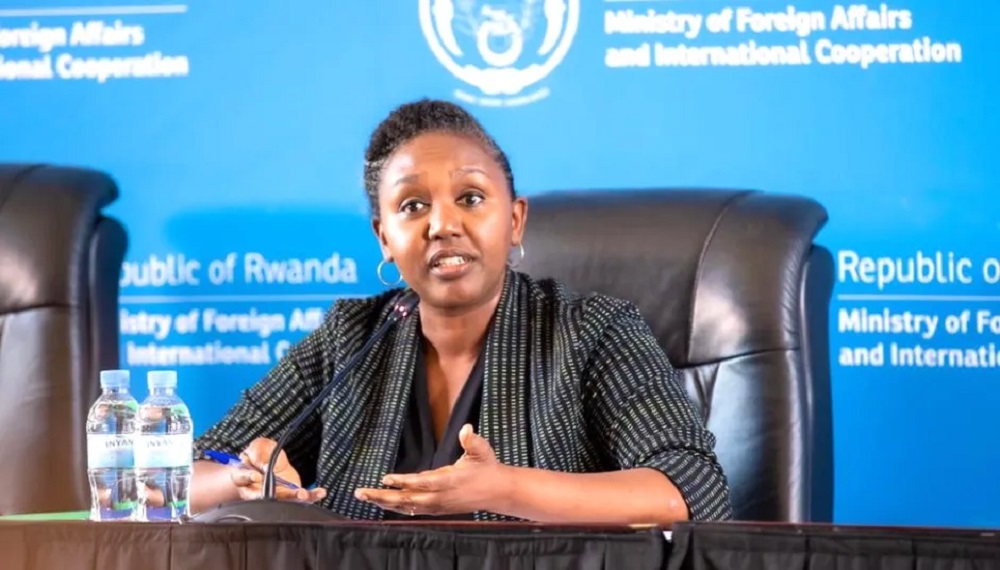 Relations between the Central African neighbours have worsened since the resurgence last November of the Congolese group, the M23, which had been dormant for years.

The DRC has accused its neighbour Rwanda of backing the militia, something officials in Kigali deny.

« Contrary to statements by the DRC president (claiming) that his country is focused on a diplomatic resolution of the conflict in eastern DRC, recent statements and actions“show that Kinshasa is »on the path of continued military escalation,” the Rwandan government said in a statement.

The NGO said the Congolese military had armed and fought alongside a coalition of militias implicated in abuses.

This included the FDLR, a Rwandan Hutu rebel group based in the DRC which the Rwandan government views as a threat and has regularly accused Kinshasa of supporting.

While Rwanda has denied backing the M23 militia, a report by independent United Nations experts seen by AFP in August found that Kigali had provided direct support to the M23.

While denouncing the « provocations » of the Democratic Republic of Congo, Rwanda reaffirmed its « firm commitment to contribute to a sustainable » and peaceful" solution to the conflict.