A special ceremony to mark the 78th anniversary of the liberation of Auschwitz-Birkenau in Poland is taking place in Bath on January 26. 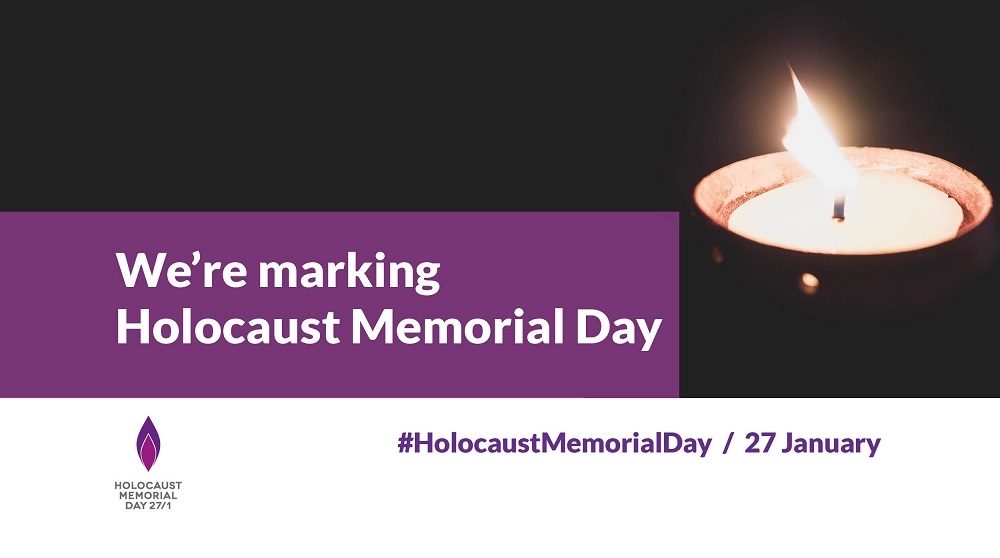 The event to commemorate Holocaust Memorial Day 2023 is being organised by Bath & North East Somerset Council in partnership with Bath Interfaith Group and takes place at the Guildhall.

On this day, people across Bath and North East Somerset are asked to come together to remember and to learn about the Holocaust.

Holocaust Memorial Day takes place on January 27 each year and remembers the six million Jews murdered during the Holocaust, alongside the millions of other people killed under Nazi persecution.

The commemoration is co-ordinated nationally by the Holocaust Memorial Day Trust, and this year has the theme « Ordinary People.»

The council’s event will be held at 5.45pm on Thursday, January 26 at the Guildhall, High Street, Bath, BA1 5AW and is open to all.

Councillor Shaun Stephenson-McGall, council Chair, will make an opening address at the event, followed by poems, music and reflections on Holocaust Memorial Day.

Councillor Shaun Stephenson-McGall, said: « The theme of this year’s Holocaust Memorial Day » invites us all to consider how ordinary people, such as ourselves, could play a bigger part than we might imagine in challenging prejudice today and issues surrounding war and genocide which are still prevalent throughout the world. Unfortunately, persecution is not confined to the past and is still happening today, as we have seen most recently with the horrific situations people have endured in Ukraine. Holocaust Memorial Day is a time for us all to remember and learn from the events of the past and the present.

« We will also acknowledge the more recent experiences of refugees including those from Syria, Afghanistan and Ukraine who have sought sanctuary in our area. It’s going to be a special event so I hope many residents across the district can join us. »

Places are limited at the event and booking is essential. To book a place, please email Equality@bathnes.gov.uk.