MOZAMBIQUE: To Export First Gas to Europe in November

Mozambique’s petroleum regulator, the National Petroleum Institute (INP), says the country is set to ship its first liquefied natural gas (LNG) exports to the European market from the Coral Sul floating LNG facility by the end of October or early November this year. By Nicholas Nhede 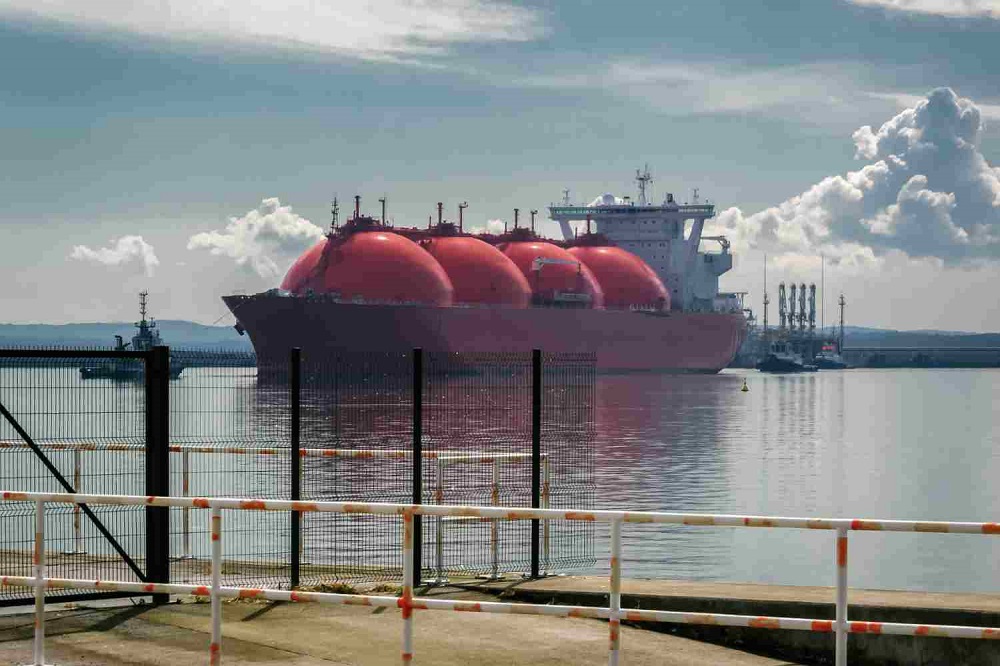 The LNG from the Coral Sul project is expected to help Europe strengthen its energy system with the demand for gas in the bloc rising due to winter and as supply from Russia, Europe’s traditional energy supplier, diminishes.

« Regarding the LNG export, it will be for European markets since bp is committed to take the gas resources to Europe, » according to the INP.

The entire 3.4 million tons of LNG which are set to be produced from Coral Sul will be owned by bp as part of a 20-year purchase agreement signed between bp and project owner, Eni, and project operator, ExxonMobil.

Revenue from the project and neighboring projects, including TotalEnergies’ $20 billion Mozambique LNG project, in Mozambique’s hydrocarbon-rich Rovuma Basin are expected to help accelerate the development and monetization of the country’s massive reserves offshore as well as boost the Mozambican economy.

With conflict previously destabilizing gas developments in Mozambique – resulting in TotalEnergies declaring force majeure on Mozambique LNG – a number of security mechanisms, including the European Union increasing security funding in Mozambique, have been implemented to ensure projects commence.

« We are satisfied with the improvement of stability in Cabo Delgado Province … We are expecting TotalEnergies to return by next year, » stated INP.

ExxonMobil is also reported to be preparing a Final Investment Decision for Area 4 LNG project in Rovuma Basin with the major expected to commence development in early 2023. Commenting on the increase in upstream activities across the market, INP added that “This also means that we won’t have stranded resources in Rovuma Basin at the same time that we know that natural gas is playing an important role as an energy for transition.”

To maximize the exploitation of the country’s hydrocarbon resources, the INP says it will announce exploration and production partners for the 6th Bidding Auction in December as well as launch a new oil and gas licensing round in 2023.