GEOPOLITICS : President Kagame’s Remarks at the 28th Commemoration of the 1994 Genocide against .

The genocide against the Tutsi was not an isolated act for Rwanda. His local execution had and will still have international implications. 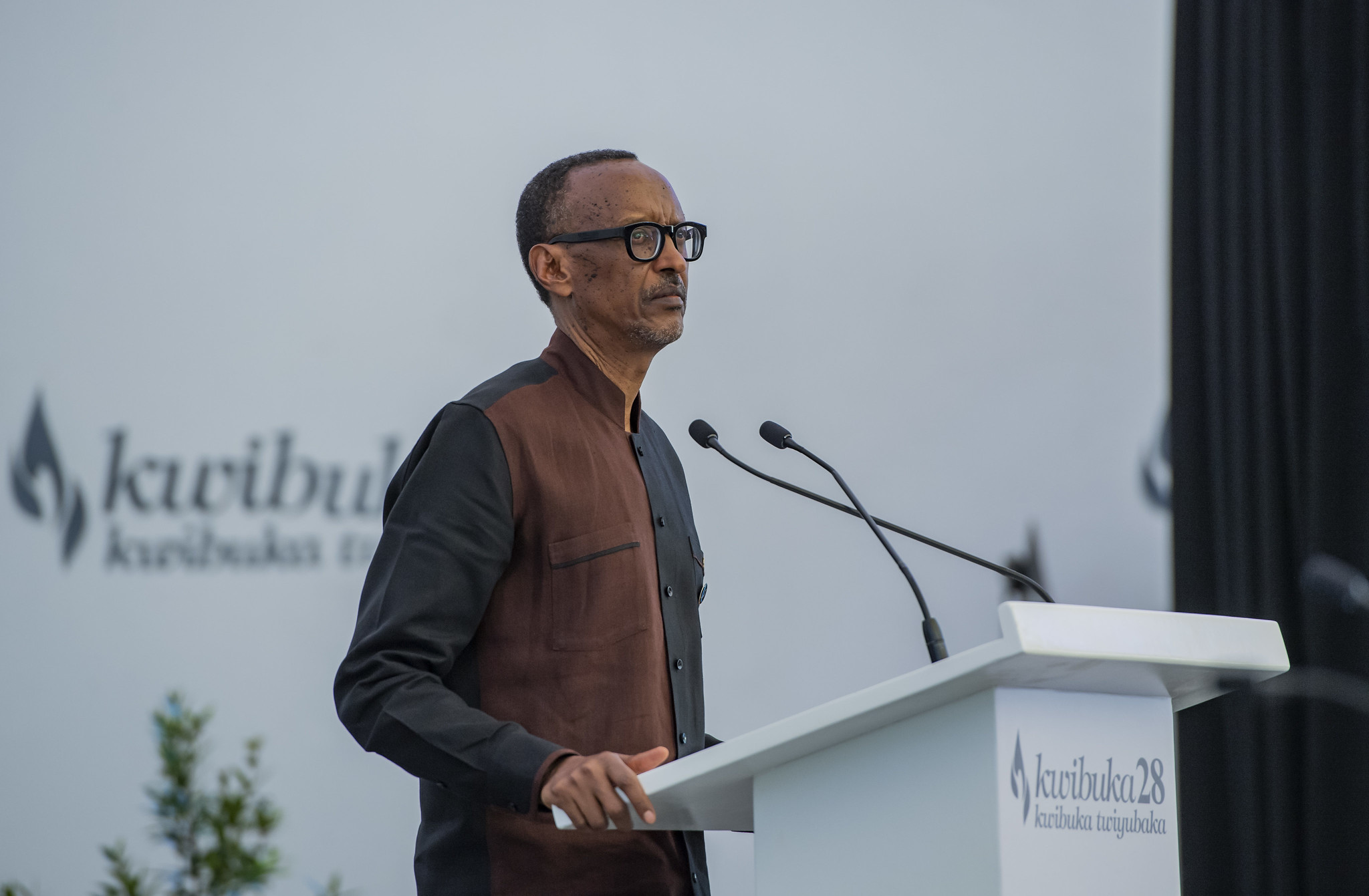 Thank you very much.