Breaking News
UGANDA: Tension as armed robbers terrorise Kampala suburbs
RDC-RWANDA: Trade at the borders continues in peace
The Chief of Staff of the Qatar Armed Forces in Kigali
Tsisekedi accept to free Rwandans soldiers
A. Lyambabaje UR Vice-Chancellor is retired

RWANDA – DRC: Once Again, Rwanda Accuses DRC of Firing Rockets On Her Territory.

A statement issued by the Rwanda Defence Force on Friday said the DRC fired rockets on her territory as conflict in the Eastern part of the country. It is the second time in less than a month Rwanda has accused her neighbour to the west, of shelling across the border. 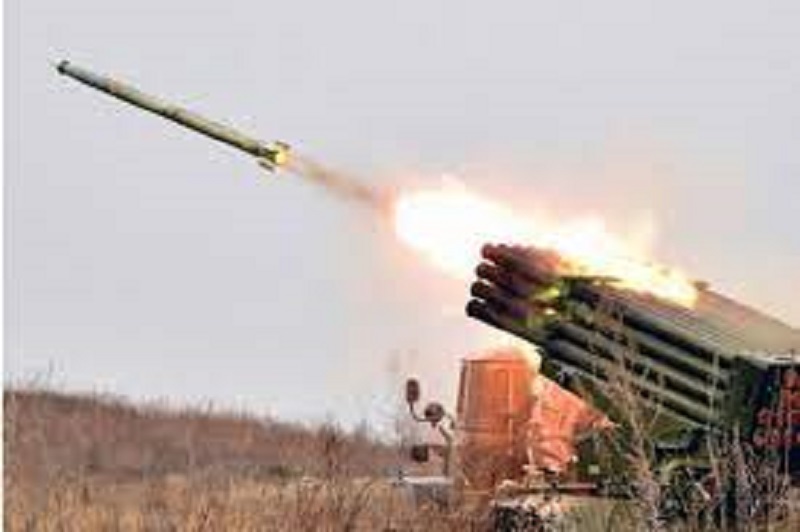 « The DRC armed forces, FARDC, fired two 122mm rockets into Rwanda from the Bunagana area, striking along the Rwanda-DRC border in Nyabigoma Cell, Kinigi Sector, Musanze District on 10 June 2022 at 11:55am. There were no casualties but the local population is terrified, »

« This follows similar shelling by forces in DRC on 19 March and 23 May 2022 in Kinigi and Nyange Sectors of Musanze District and in Gahunga Sector of Burera District, which caused casualties and damaged property,» the statement reads.

RDF added that « These incidents, including the kidnap by FARDC-FDLR of two RDF soldiers on border patrol, have been reported to the Government of DRC, the Expanded Joint Verification Mechanism of the ICGLR and other partners. »

RDF assured the population that efforts to resolve the issue are underway and their safety is assured. On May 31, the Minister of Foreign Affairs and Cooperation, Dr. Vincent Biruta, said that Rwanda would not sit back amid provocations, pointing out that the country has the right to defend itself from any such attacks.