UBUMUNTU: Almost 30 years ago, I fled the Rwandan genocide – now I fight for refugee women’s .

Almost 30 years later – as a survivor of the Rwandan genocide – I know exactly what it’s like to be a refugee. That’s why I made it my mission to fight for the rights of refugee women today. By Alphonsine Kabagabo, Director of Women for Refugee Women 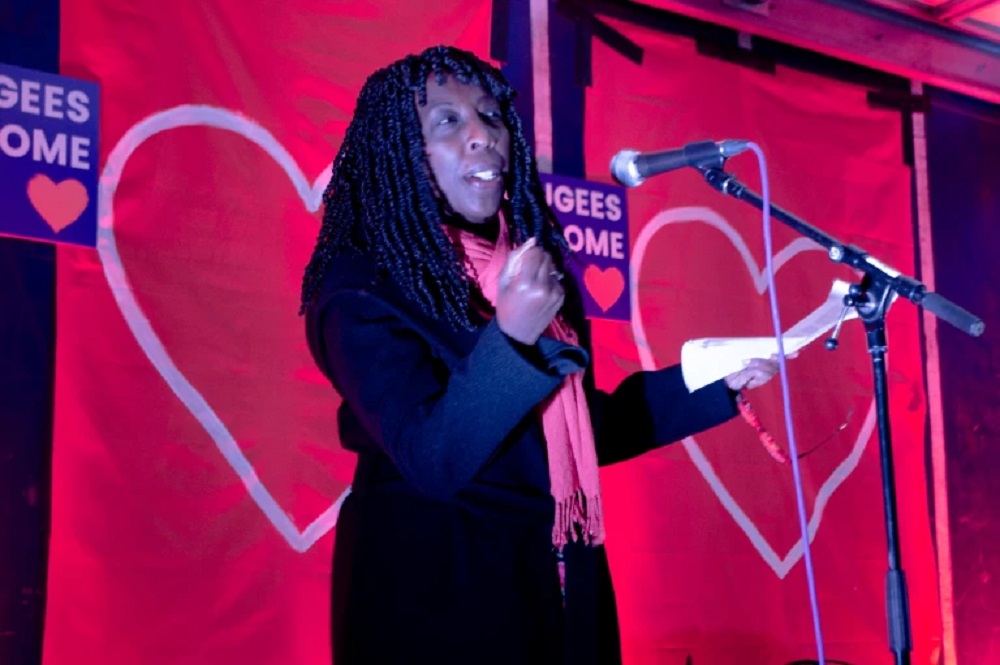 Alphonsine at a public speaking event

‘Someone wants to see you.’

The priest who had been sheltering me during the violent Rwandan genocide in 1994 ushered someone over.

It was my brother-in-law – a Belgian soldier – who lived in Belgium with my sister. He’d come to take me, my parents, my sister and our children to Europe with him. I immediately felt relief. It was the best moment of my life.

Almost 30 years later – as a survivor of the Rwandan genocide – I know exactly what it’s like to be a refugee. That’s why I made it my mission to fight for the rights of refugee women today.

Growing up in Rwanda in the 1970s and 80s, I was used to discrimination from the government and institutions against my ethnic group, the Tutsis.

My dad – one of the first people to go to secondary school in Rwanda – was very committed to education. But to get into high school as a Tutsi, even if you were a top student, was almost impossible. 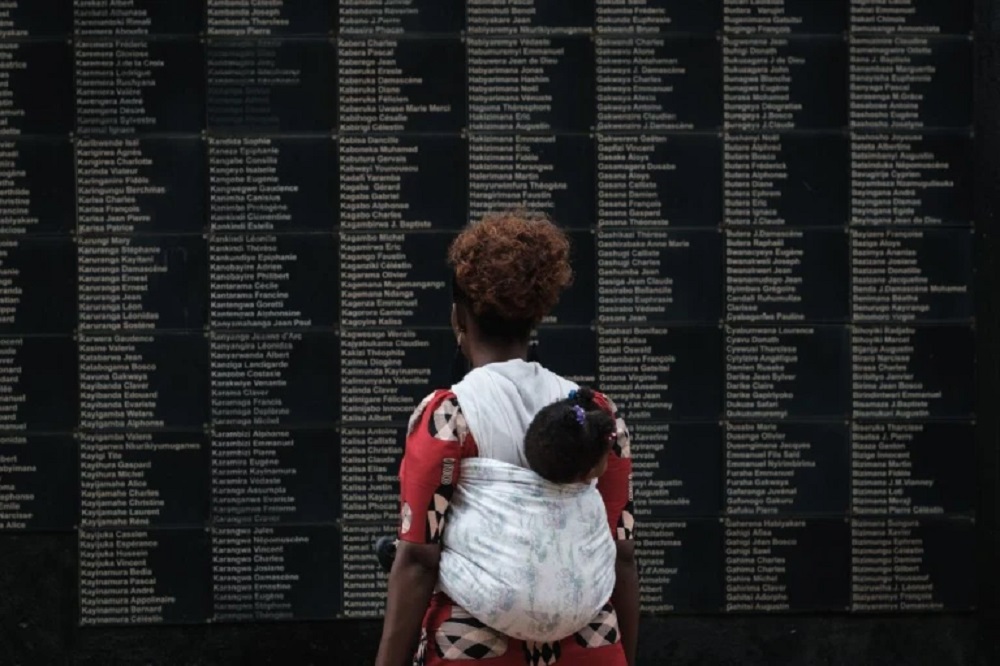 For that reason, and to ensure our safety given that the violence against Tutsis had been ongoing since 1959, my parents sent most of my 14 siblings to neighbouring countries to finish their education.

Though, when it came to me – child number 11 – my dad managed to secure a place for me in the local high school, so I stayed in Rwanda for my education and then went on to university and became a teacher. That was why, when the killings started in early April 1994, I was still living in Rwanda.

We fled to the nearby Catholic church to hide. It was just two minutes away normally, but it was almost impossible to reach due to the number of soldiers in the streets. Somehow, we made it.

In previous waves of persecution, the church had always been a safe place to hide, but this time was different. After two days, the killers came to its doors. I survived alongside my direct family that day – although I would later learn that I lost many members of my extended family and my best friends.

On that day, I asked the priest if I could use the phone to call my sister. She had gone to study in Belgium and had settled there after marrying her husband, a Belgian soldier.

Belgium, like other countries, was evacuating its citizens from Rwanda. Somehow, my brother-in-law managed to get to our church in Rwanda to find us.

After that, my parents, my sister and her two young children, another nephew and niece, and myself and my six-month-old daughter were under international protection. The Belgian troops put us in a military tank and sent us to the airport. We had to leave all our belongings behind and go with absolutely nothing – but we were just happy to be alive.

Being a refugee woman is complex enough, and it’s even harder for Black and other minioritised women who face further racism and discrimination (Picture: Supplied) We flew on a military plane to Nairobi. As well as Belgians, we were surrounded by French, British and American passengers. There were very few Rwandans, as the Belgian soldiers weren’t allowed to rescue locals. The best moment of my life also felt like the saddest.

We were so lucky, and yet so many people were left behind. The killing would go on for nearly a hundred days, leaving almost 800,000 Tutsis murdered.

In Belgium, receiving refugee protection was straightforward. Adjusting was much harder. I was 32 and in Rwanda, I had been a teacher. In Belgium, I was a refugee. I felt lost and devalued. My life had been saved, but for what?

This time, it was the Girl Guides that helped me!

In Rwanda, I’d been an active member of the Guides. At the time, I was very much involved in community support – from volunteering in hospitals to helping the poor. Now it was the Guides looking after me and my family – not only supporting us with food and accommodation, but also helping me to find a job.

When the role came up in 1997 overseeing the Girl Guides’ work in Africa, I immediately applied. There was only one catch – the role was based in London and my English was non-existent. But I was offered the job and the organisation supported me to undertake intensive English classes. I embraced the opportunity.

When I first moved to London in 1998, I thought it would be easy to integrate into such a multicultural and diverse city. In the capital city, I had the chance to meet people from different backgrounds, and from so many different organisations. 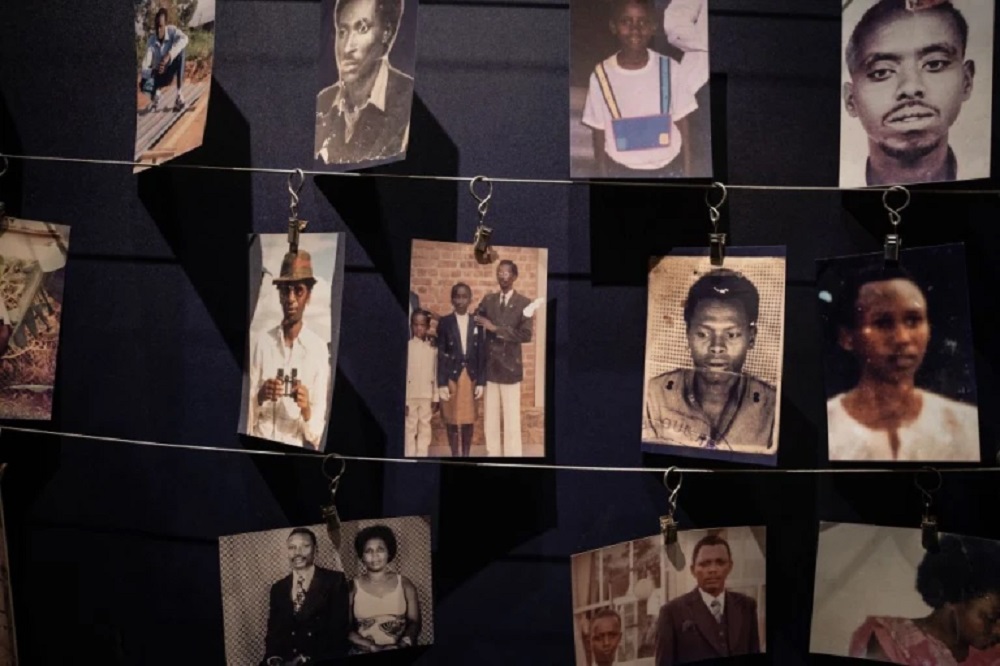 I could also find the food and products I missed from back home in Rwanda. But I still encountered racism and discrimination. I realised then that the UK still has a long way to go in addressing these issues.

In 2019, after two decades of working for the Guides, I was ready for a change. I applied for a job that would combine my personal experience and passion in a different way – to support refugee women to rebuild their lives, as Director of Women for Refugee Women.

Starting my new job was a shock. Most of the women we support at Women for Refugee Women are survivors of gender-based violence and many are survivors of trafficking. Yet, the system does not believe their stories.

If you’re a woman who has been raped, or seen your husband or children killed in front of you, imagine going to an interview and being asked: ‘What happened to you?’ Imagine, then, being asked to show proof of how you were violated. Imagine being sent to a detention centre, which feels like prison.

Being a refugee woman is complex enough, and it’s even harder for Black and other minoritised women, who face further racism and discrimination.

Sadly, refugee rights have been under attack by the Government in recent years.

A series of new laws were recently brought in as part of the Nationality and Borders Act, which undermines the very right to claim safety in the UK. They will criminalise women in need of protection, house them in off-shore reception centres in Rwanda, which will force them into poverty and make it more difficult for them to rebuild their lives in the UK. 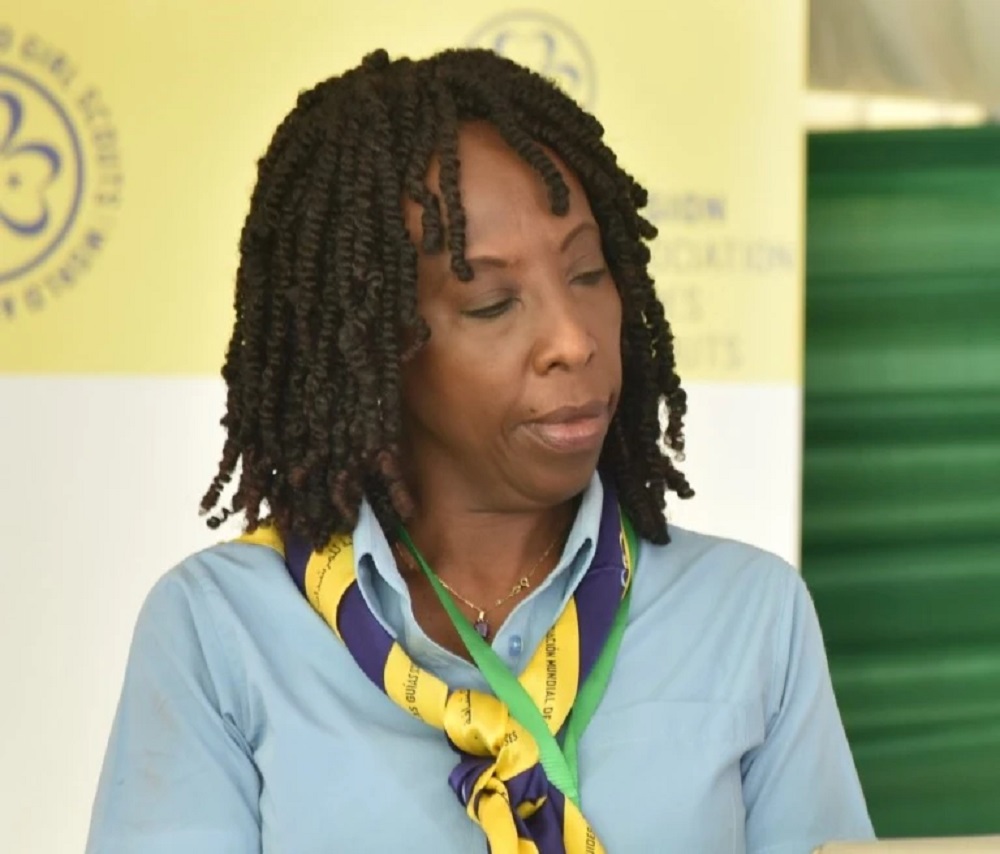 Alphonsine in a Girl Guides uniform. Girl Guides taught me not to settle for less because I’m a woman (Picture: Supplied)

Once fully implemented, these new laws could mark the end of Britain’s days as a safe haven for women fleeing war and persecution. It upsets me greatly that women like me – seeking safety from wars, gender-based violence, trafficking, rape and other violence – will not be supported to be safe and to rebuild their lives.

Most people don’t know about these sweeping changes to the UK’s asylum system. That’s why our work at Women for Refugee Women is focused on raising awareness and mobilising people to action.

Amplifying refugee women’s voices will always be central to our efforts to bring about positive change. We believe that when women tell their own stories, they can change minds and build understanding about what it means to seek safety in the UK.

That’s why I will do all I can to share my story so that people can understand the reality of why women like me need to be able to cross borders to seek safety. We believe that an asylum system that is kinder, fairer and more compassionate is possible.

Girl Guides taught me not to settle for less because I’m a woman, or because I’m a refugee. Being Director of Women for Refugee Women reinforces this every day.

Now I am using my experience to be a role model.

I tell the women I support: ‘If I can be a Director of Women for Refugee Women and the Girl Guides, you can do it too.’