RWANDA: Kagame Has no intention of expelling Congolese refugees - Makolo

The Rwanda Government Spokesperson Yolande Makolo said that Rwanda has no intention of expelling Congolese refugees but the country wants the International community to be accountable in dealing with the issue. 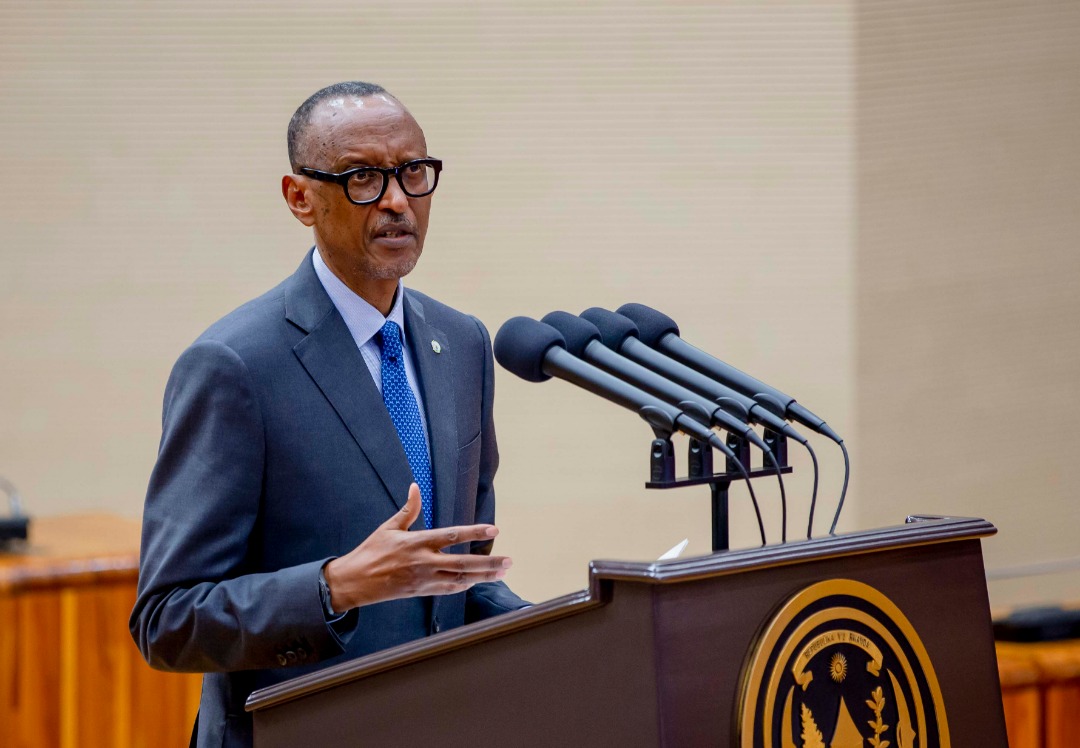 Addressing parliament earlier this week, during the swearing-in of the new president of the Senate, Dr François Xavier Kalinda, President Paul Kagame said that Rwanda will not continue to bear the burden of hosting more than 80, 000 Congolese refugees and at the same time be accused of destabilizing DRC, over a problem Kinshasa has failed to deal with for decades.

The Head of State explained the genesis of the refugee problem, which is the ethnic cleansing and hate propagated by the government, targeting Congolese Tutsi, which led to thousands of people fleeing their homeland into Rwanda, where they have been living in camps. He said the same people took up arms through M23 to fight the government because it was denying them their rights as citizens.

For more than 28 years, Rwanda has been hosting thousands of Congolese refugees, mainly of Tutsi origin, who fled from years of ethnic violence targeting Rwandophones who are native to the area dating back to colonial times when borders were drawn.

President Kagame’s comments were misconstrued by sections of the media to imply that Rwanda would expel Congolese refugees from its soil, claims that have been dismissed by the Government Spokesperson, Yolande Makolo, who said the message was misrepresented to divert the public from the real issue.

“Rather than address the challenge of bringing security and peace to a region whose citizens deserve nothing less, some media outlets chose instead to misrepresent President Kagame’s call for leadership and accountability as a threat to expel or ban refugees,” 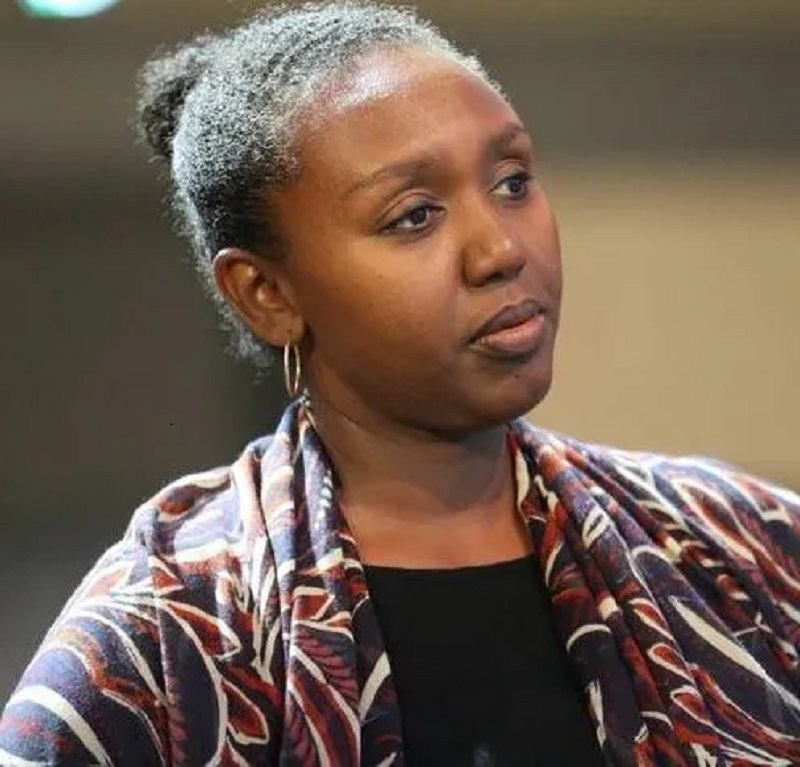 “What the President addressed was the blatant hypocrisy in criticising Rwanda which simultaneously gets the blame for state failure in the DRC, and is then expected to accommodate those who seek refuge from the consequences of that failure,” said Yolande Makolo !

President Kagame said that the international community is aware of this refugee problem, because the same countries that accuse Rwanda of backing rebels are the ones which pick these refugees and relocate them, including the U.S and some countries in Europe, as a way of resolving the problem.

He also explained how he had discussed the issue of Congolese refugees in Rwanda with the current president of DRC and he promised to do something about it, only for him to turnaround and start fueling ethnic hate when the M23 took up arms to fight the injustices meted out on Kinyarwanda speaking communities.

The Head of State reiterated that had the DRC government taken up the issues of these communities, history wouldn’t repeat itself and that addressing these root causes would resolve the conflict once and for all. The M23 took up arms again earlier this year after Kinshasa reneged on the resolutions of a 2013 peace agreement signed in Nairobi.

He called out the double standards of the international community which decided to side with the Congolese government, which continues to be dishonest in dealing with the grievances of Rwandophones and at the same time blackmailing Rwanda.

The Government Spokesperson said: “Nothing will change until the international community & DRC Govt stop evading responsibility & begin tackling the true causes of the crisis. Blaming Rwanda fails citizens on both sides of the border, feeds hate speech/persecution, causing yet more Congolese citizens to flee,”

“Rwanda has no intention to expel or ban refugees. We always welcome people fleeing insecurity, persecution and violence. We are asking for the international community to take responsibility for finding a durable solution for this forgotten group of refugees from the DRC,” Makolo said.

Rwanda also maintains that without addressing the issue of FDLR, which is composed of remnants of the forces that carried out the 1994 Genocide against the Tutsi and their descendants, peace will not be attainable. Several reports have confirmed that the FDLR, who continue to propagate the genocide ideology, are allied with the Congolese government forces, FARDC.

The M23 maintains that FDLR and other armed groups, including Nyatura, PARECO and Mai Mai are responsible for ethnic killings targeting Congolese Tutsi. The rebels have on several occasions engaged the said armed groups, who it says are engaged in ethnic cleansing operations on behalf of the Congolese government.

President Kagame said that designating people fighting for their rights as “terrorists” and refusing to listen to their demands is what has escalated the conflict and Rwanda cannot be blamed for the failures of the Congolese government.