Authorities in the United Arab Emirates(UAE) have announced a visa ban with immediate effect slapped on 20 African nationalities seeking to visit Dubai. 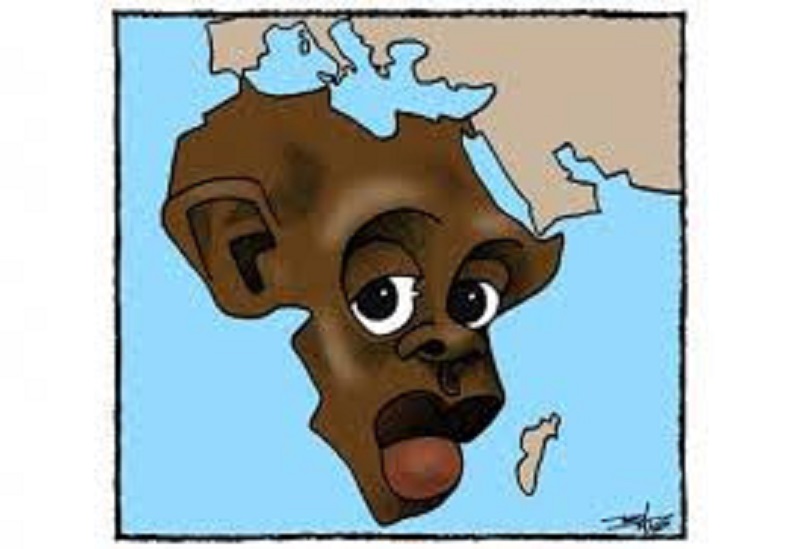 « This is to inform you that we will not be posting 30 days visa applications for these nationalities effective today October, 18, 2022, » the notice read in part.

In a notice issued to trade partners including travel agents, authorities indicated that all applications should be rejected.

« Any applications from the above mentioned countries will be sent back or cancelled. »

The latest development in efforts by UAE while tightening the noose for foreigners into the country. 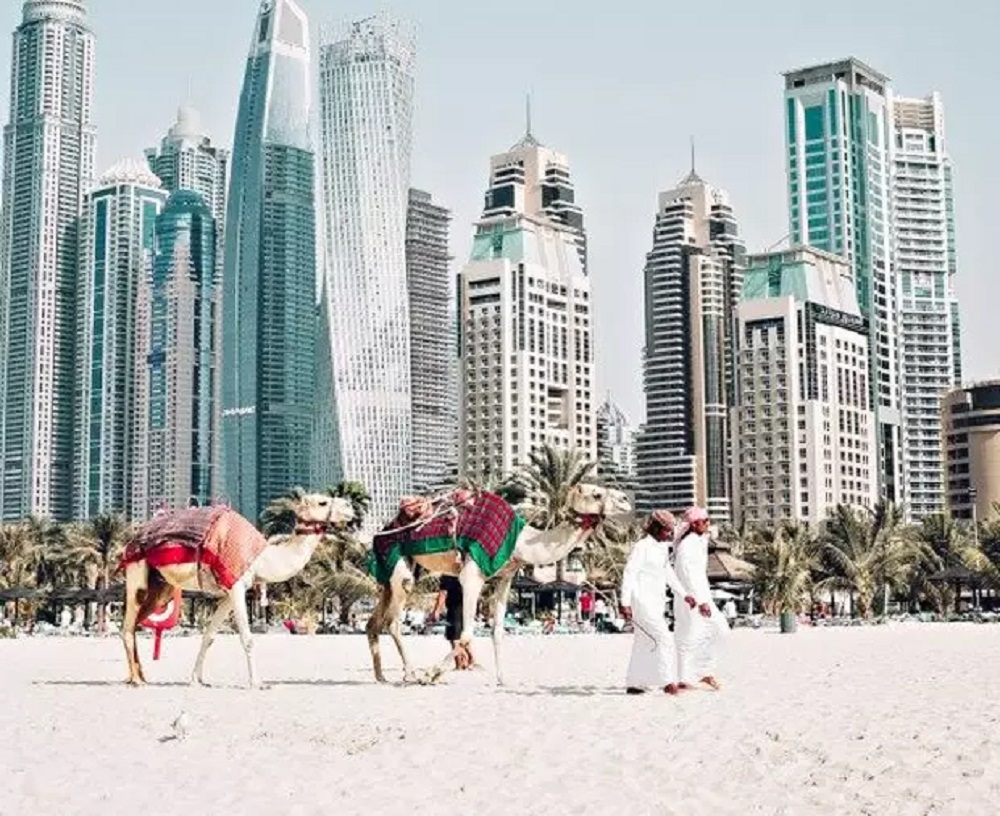 Many people, especially Africans seeking to work in UAE, mostly in Dubai have in the past been using the 30 day visit visas as a scapegoat to stay in the country.

It is said that after applying and getting a visit visa, one then flies to the country as a visitor but uses this time to look for a job.

It has also been said that many on visit visas end up overstaying in the country illegally while working without legalizing their stay in the sand dunes country.

Earlier this year, authorities in UAE introduced a new requirement that all migrant workers from Uganda must present police certificates of good conduct before being allowed into the country.

Whereas this certificate of good conduct had earlier in 2018 introduced by authorities in UAE, Ugandans had been excluded from the same until this year when it was demanded.

In the same notice, Ugandans and Nigerians travelling to United Arab Emirates were also required to have at least Shs 5 million on their bank accounts in a move aimed at curtailing bad behaviour exhibited by individuals carrying passports from the two countries.

Recently, more than 600 Ugandans who were living in UAE illegally after their work visas had expired were deported whereas many others involved in dubious activities were also sent packing.

United Arab Emirates is one of the favourite destinations for Ugandans, especially those going as migrant workers with over 10,000 estimated to be the country.

Annual remittances from UAE to Uganda are estimated to be about shs 770 billion.