The Archbishop of Kigali says Pope Emeritus Benedict XVI is fondly remembered by the African Church for his pastoral visits to the continent and the post-synodal Apostolic exhortation, Africae Munus. By Paul Samasumo – Vatican City. 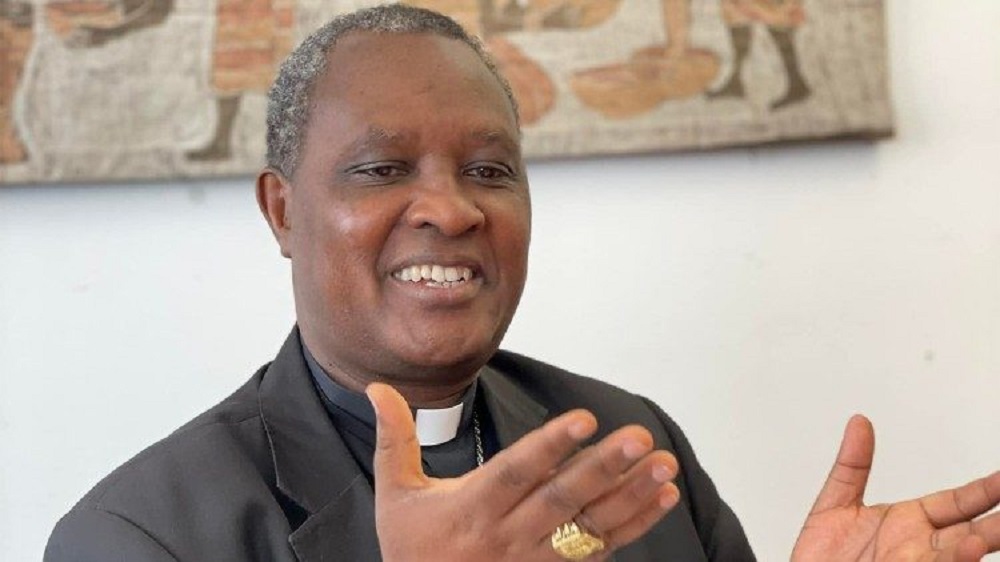 In an exclusive interview with Vatican News conducted by Fr Fidele Mutabazi in Kigali, Cardinal Antoine Kambanda, the Archbishop of Kigali, Rwanda, said Pope Emeritus Benedict XVI’s visits to Africa in 2009 and 2011 were significant.

The Cardinal also acknowledged the Pope Emeritus’ allusion to the African continent as humanity’s spiritual lung. It was an image that credited Africa for its vibrancy, religious worldview of its people and their enduring resilience.

“We remember his pastoral visits to Africa. In March 2009, in Cameroon, he presented and initiated the Instrumentum Laboris (working document) for the Second Special Synod of Bishops for Africa (also known as the Second African Synod). We remember his visit to Angola, a country which had suffered war and conflict for many years. His overall message was one of peace and reconciliation. And then there is also the memorable visit to Benin,” said Cardinal Kambanda.

What is Africae Munus?

During the three days 2011 visit to the West African Republic of Benin, Benedict presented to the African Church the Post-Synodal Apostolic Exhortation, Africae Munus.

The document titled, Africae Munus, was the pastoral outcome of the Second African Synod, held in Rome in October 2009 under the theme: The Church in Africa at the Service of Reconciliation, Justice and Peace.

Africae Munus is Latin for Africa’s Commitment. In the document, Pope Benedict reminds the Church in Africa about the importance of reconciliation, justice and peace as essential areas of pastoral focus.

Asked by Vatican News if the African Church has abandoned Africae Munus, Cardinal Kambanda explained that implementation was ongoing. 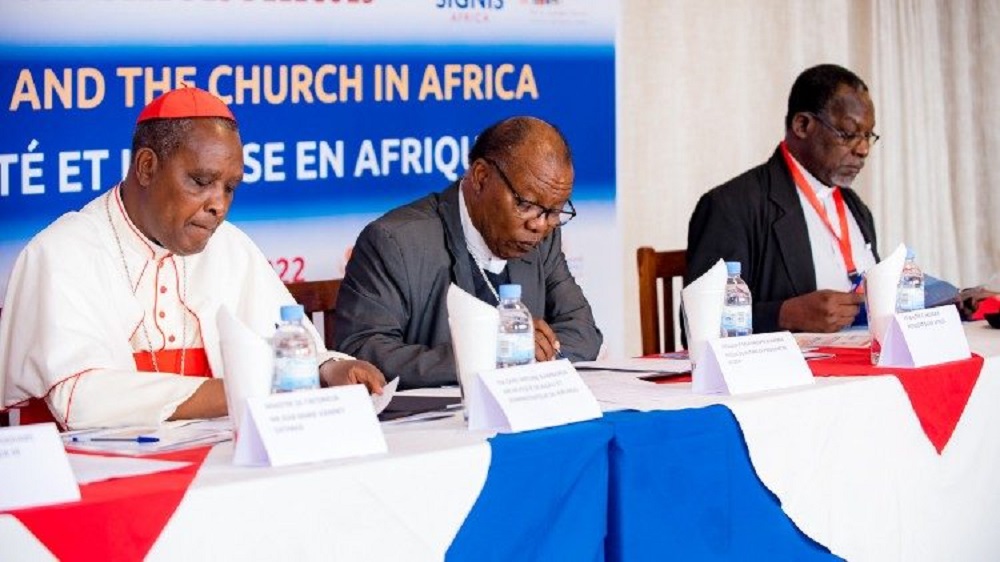 “Africae Munus is not really forgotten. It has a life-long agenda and plan for realisation. It is long-term because it tackles some of the significant challenges faced by African Christianity. These include political violence and conflicts accelerated by ethnic differences when these differences are mismanaged or abused …Our ethnic and cultural differences are rich and can be harnessed to build nations. These differences are beautiful, just like the different colours of flowers in a garden,” said the prelate of Kigali.

“It is a huge challenge to African Christianity because Africans receive the Christian faith with enthusiasm, but when it comes to ethnic differences, when these are manipulated politically, the challenge of how to live one’s Christian faith becomes a crisis.” The Cardinal continued, “When abused for short-sighted political ideas and poor political ideology that seek to divide and rule, this manipulation can destroy nations.

Seeing God’s image in the brother or sister who is different from me, who is of a different ethnic origin from mine, becomes a challenge to my faith. The Gospel and my faith call me to receive and welcome the other and serve them despite our differences. So, you see that the vision of the Gospel can be a major challenge to Christians in Africa in the face of divisive ideologies,” explained Cardinal Kambanda.

For Cardinal Kambanda, “The Christian is called to look at life as God sees it -with the eyes of brotherly and sisterly love. Africae Munus touches the wound of Africa ... Yet, despite all this, Africa is replete with testimonies of people who became martyrs because they faithfully lived this Christian vision. In the end, they were martyred because of their belief,” he said.

“Right here in Rwanda, we have had so many testimonies, among whom we have the family of Cyprien Rugamba and Daphrose Mukasanga, who were martyred because they lived faithfully the Gospel of love contradicting ideological divisions such as the genocide ideology,” the Kigali prelate illustrated.

Cyprien and Daphrose Rugamba were a devout married couple who introduced the Catholic Charismatic Renewal movement and the Emmanuel Community to Rwanda in 1990. On 7 April 1994, Cyprien and Daphrosa were killed with their children at the height of the Rwandan Genocide against the Tutsi. The couple bravely stood against ethnic divisions. The cause for their beatification was opened with the Vatican in 2015.

“So, this is what Africae Munus has taught us -strengthened and supported by Pope Benedict. It is a rich heritage that Pope Emeritus Benedict XVI has left us,” observed Cardinal Kambanda.