Salima Mukansanga is Africa’s leading female referee Rwanda’s Salima Mukansanga will lead the pack of African referees selected for this year’s 2023 Women’s World Cup to be staged in Australia and New Zealand from July 20 to August 20. By Graphic Sports

The list of match officials selected for the competition as released by football’s world governing body, FIFA, has 33 referees, 55 assistant referees and 19 Video Match Officials (VMOs), was announced by the FIFA Referees Committee on Monday. For the first time in the history of the FIFA Women’s World Cup, six of the VMOs are females.

Mukansanga, who made history as the first African female to be appointed for a men’s World Cup after being named for the 2022 FIFA World Cup in Qatar, will be heading for her second WWC after her debut at the France 2019 tournament.

Last year, she made history as the first female referee to officiate at the Africa Cup of Nations tournament. She is among six female officials selected among the final list of referees, assistant referees and VAR referees for the competition. 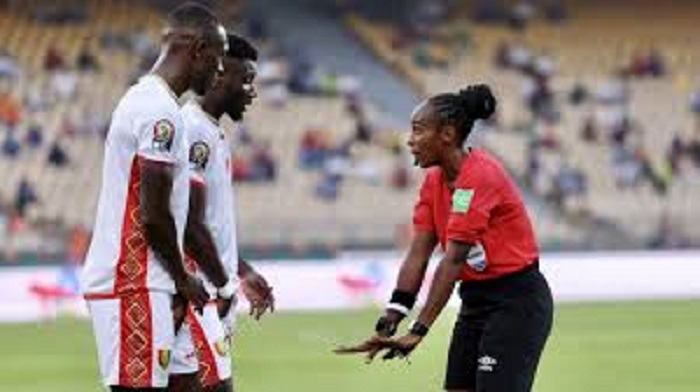 To be a good referee, Mukansanga has skill, discipline and justice.

No joy for Ghana

Since 2007, Ghana has played no role in the WWC either as participating team or in officiating. The Queens last qualified for the tournament in China in 2007, while the only time a Ghanaian referee was selected for a WWC was in 1999 when Comfort Cofie was named among the Assistant referees for the tournament staged in USA.

According to the Referees Committee, the officials have been chosen in close cooperation with the six confederations, based on the officials’ quality and the performances delivered at FIFA tournaments as well as at other international and domestic competitions in recent years. 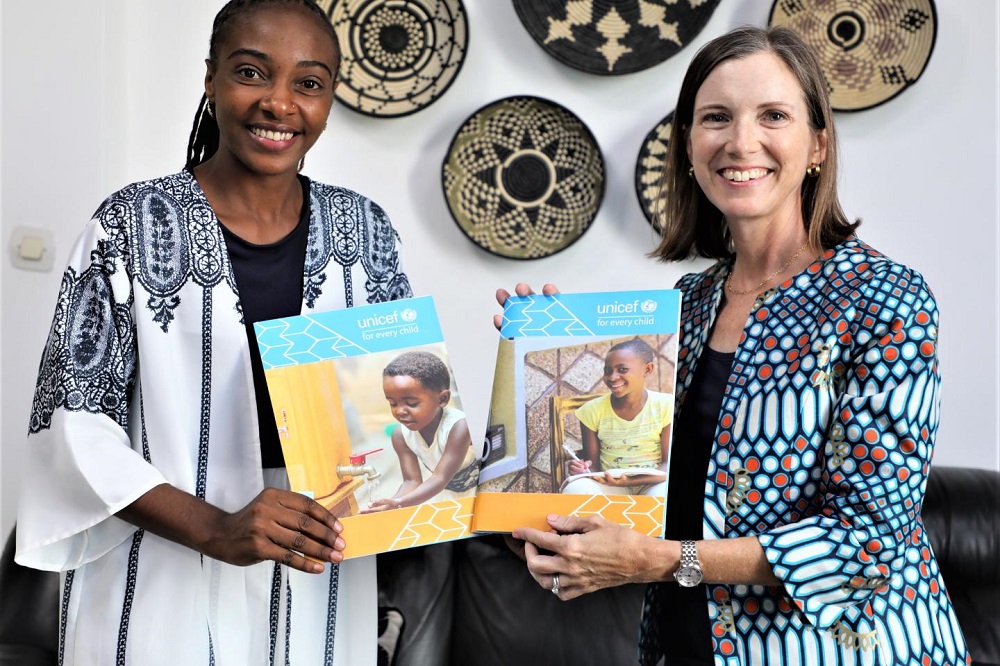 “As always, the criteria we have used is ‘quality first’ and the selected on-field match officials represent the highest level of refereeing worldwide,” the chairman of the FIFA Referees Committee, Pierluigi Collina said.

He said following a highly successful Women’s World Cup in France in 2019, there was the need to ensure that the officials chosen for 2023 matched up to the standards set.

“We all remember the very successful FIFA Women’s World Cup 2019 in France. The high standard of refereeing contributed significantly to that success.

“The aim for the FIFA Women’s World Cup Australia & New Zealand 2023 is to repeat that success and to convince again with excellent referees’ performances,” he emphasized.

The head of FIFA’s Women Refereeing, Kari Seitz, stressed that the match officials will continue to receive all necessary support from FIFA, as their preparation is paramount. 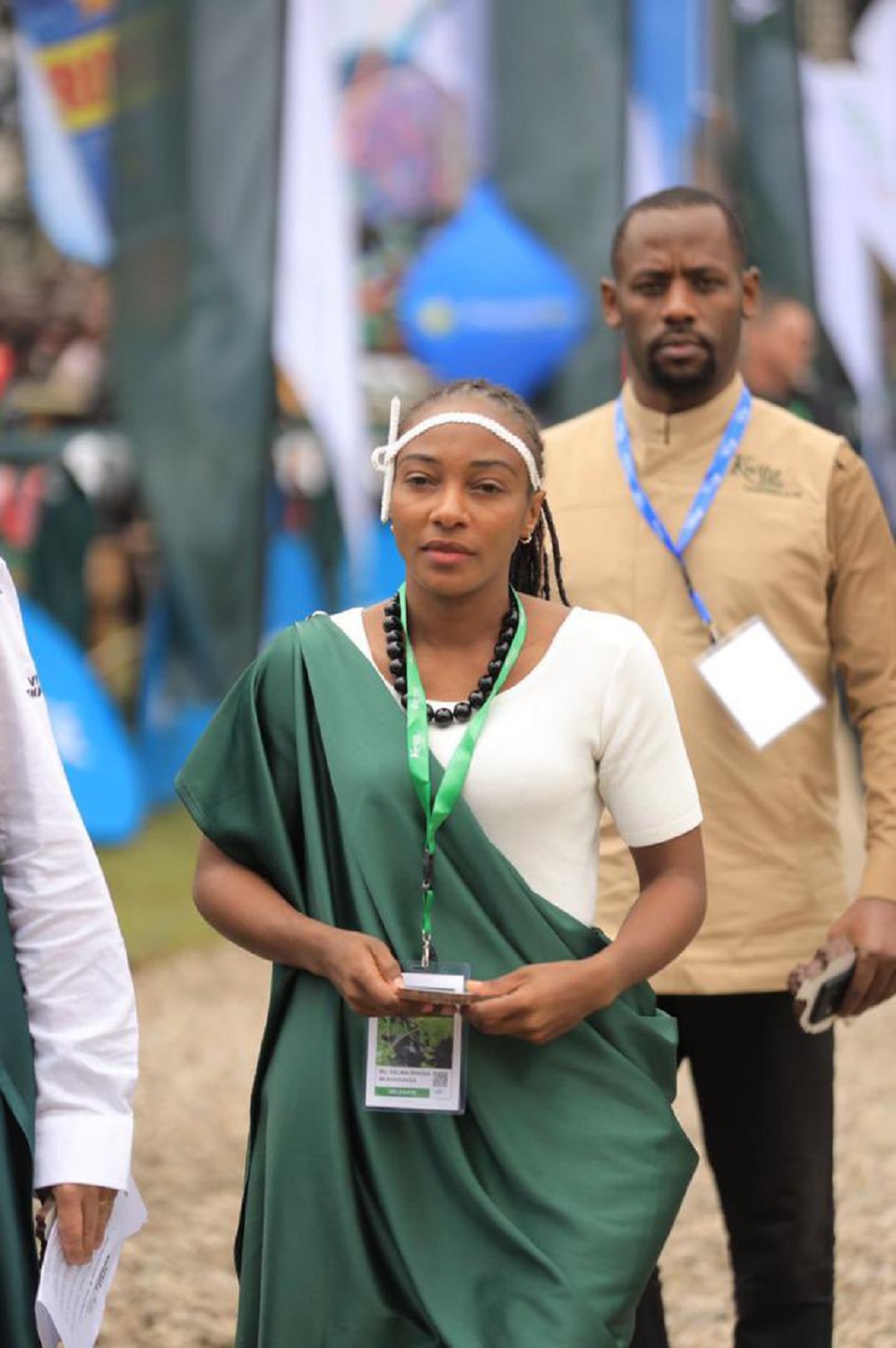 Mukansanga participated in the naming ceremony for baby gorillas, as part of saving the species.

“With critical time lost due to the pandemic in preparation for the Women’s World Cup, we developed some new programmes to accelerate our referee development, such as our very effective Tracking & Support programme, where each referee candidate was assigned a FIFA coach who provided feedback on their matches each month.

This programme will continue to be critical in the final phase of preparation for the FIFA Women’s World Cup,” Ms Seitz said.

The 2023 Women’s World Cup will be the first time two countries will be co-hosting since the inaugural competition in 1991.

The number of participating countries have also increased from 24 to 32 beginning the 2023 Women’s World Cup.

Africa will be represented by the Women Africa Cup of Nations Champions, South Africa, runnersup, Morocco, Zambia and Nigeria.

A 10-team playoff tournament will decide the final three spots at the Women’s World Cup. Among the 10 teams will be Cameroun and Senegal.