Parliamentarian Josef Kauandenge said he is ashamed and concerned that the Rwandan government has dedicated an entire room depicting the 1904–1908 genocide of the Nama and Herero people, but this pivotal historical event is nowhere to be seen in Namibia. Source Kuzeeko Tjitemisa 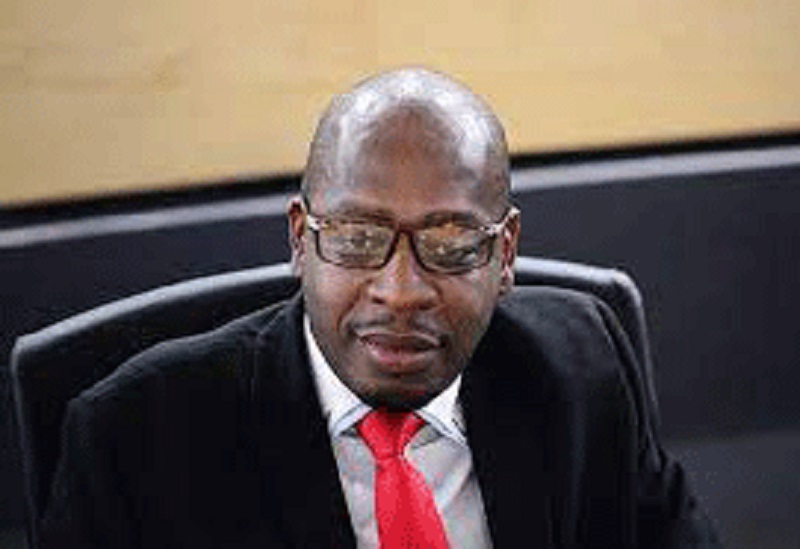 Kauandenge expressed this concern in the National Assembly on Tuesday while tabling a motion that sought the establishment of the Genocide Memorial Museum.

“I was numb, flabbergasted, astonished, bewildered, dazed and greatly downhearted when I visited the Rwanda Genocide Memorial Museum last week while on parliamentary work to see that the Rwanda government had dedicated a full room depicting the 1904-1905 genocide against the Ovaherero and Nama people.

“Standing there in that room, I felt proud as a Namibian and as a descendant of the Ovaherero people that my people’s plight has taken space in a memorial in Rwanda,” he said. 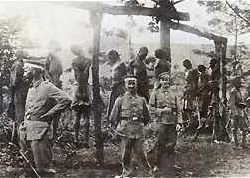 More than 80,000 Herero were shot, hung or forced into the desert where they died of thirst.

The National Unity Democratic Organisation lawmaker said it is unfathomable and embarrassing that a genocide committed on Namibian soil is remembered only elsewhere.

“But sadly, this was also a serious wakeup call, remembering that our forefathers are recognised internationally but scorned in their own country – and their history is forever distorted,” said Kauandenge, who last week was in Rwanda, Kigali, to attend the 145th Inter-Parliamentary Union Assembly.

Germany massacred an estimated 80 000 Ovaherero and Namas at the turn of the 20th century. 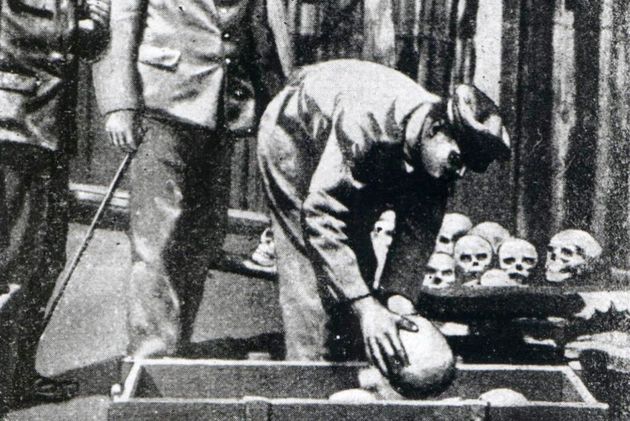 The cranes were packed and sent to German

Last year, Germany agreed to apologise for the genocide and extend financial assistance of N$18 billion to the descendants of affected communities.

However, the majority of the affected communities rejected the offer, stating Germany must do more to atone for its sins.

He said it was on that day that the official and formal closure to the Ovaherero and Nama genocide episode was reached when all concentration camps in Namibia were ordered to close in 1908.

However, this was countered by Popular Democratic Movement leader McHenry Venaani, the Ovaherero Traditional Authority and the Affirmative Repositioning Movement, which proposed 2 October for the memorial day.