Rwanda’s ambassador to Angola, Gasamagera Wellars, recently reaffirmed the beginning of direct flights, which will connect the cities of Kigali and Luanda, to boost and strengthen economic and trade relations between the two countries. 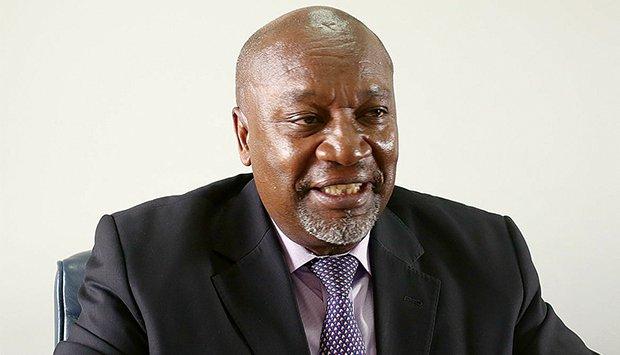 The Rwandan diplomat said that Angola and Rwanda signed a Bilateral Air Service (BASA) agreement, ratified with necessary measures that will guarantee national airlines the start of direct flights soon to connect both countries.

According to Ambassador Gasamagera Wellars, the Bilateral Air Service agreement allowed the two countries to establish another diploma, called the General Cooperation Agreement (GAC), focused on critical sectors, which have to do with migration issues to facilitate the free movement of people and goods.

For Gasamagera Wellars, the General Cooperation Agreement (GCA) established a monitoring and evaluation framework for the implementation of certain commitments and agreements. It also allows citizens of both countries to enjoy direct contacts.

« Angolan and Rwandan citizens can visit each other and do business without a visa », he said.

According to the Rwandan diplomat, with the aim of strengthening and boosting trade relations, the two countries have already signed and ratified the agreement to avoid double taxation.

He said that alongside this diploma, other agreements were concluded and are in the implementation phase, such as the agreement in the area of Agricultural Development, Mineral Resources, Oil and Gas, Telecommunications, Information and Communication Technologies, Digital Payments, Post and Services.

He indicated that, in addition to bilateral cooperation, Rwanda and Angola share common values in the multilateral arena, such as in the areas of Peace and Security and conflict resolution.

« Rwanda wishes to express its sincere gratitude for Angola’s esteemed mediation and continued conflict resolution efforts in the Great Lakes Region. We share fruitful relations with the Republic of Angola. Our partnership began in March 2015 and has with the opening of Embassies in Angola, and in Rwanda, in December 2018 », he highlighted.

It should be remembered that the Presidents of Rwanda, Paul Kagame, and Angola, João Lourenço, have had regular meetings at SADC, ECCAS and African Union summits for political, economic and trade consultations.