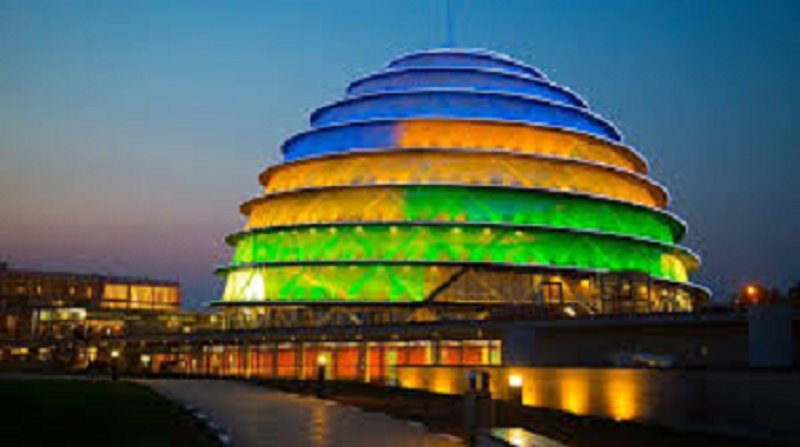 Last November, the Rwanda Innovation Fund (RIF) was launched to support disruptive and innovative companies that offer solutions to the region’s challenges, through a public-private partnership between the government and investment manager Angaza Capital. A few weeks later, Swedish investment fund Norrsken Foundation opened its first hub outside Scandinavia. The Kigali facility is expected to host 1,000 entrepreneurs in its first year of activity.

These two examples show how Rwanda is quickly becoming one of Africa’s major innovation hotspots. The country ranks eighth among start-up ecosystems across the Middle East and Africa, and fourth in Africa as a whole, with Kigali ranking fourteenth among cities in the region, according to the 2022 Global Startup Ecosystem Index.

Over the past two decades, forward-looking digital policies have served as major drivers of Rwanda’s economic transformation. Although the scope remains wide to build further on these changes remains wide, several milestones already demonstrate practical results.

The technology sector currently represents 3 per cent of Rwanda’s annual GDP. But the government’s goal is to more than triple this figure and reach 10 per cent within a decade. “We see ourselves as a proof-of-concept destination for innovative companies and start-ups to launch, test, and scale,” says Paula Ingabire, Minister of ICT and Innovation, who is also chairing the World Telecommunication Development Conference (WTDC) in Kigali from 6 to 16 June.

The country’s aspirations to set regional benchmarks focus on building up digital capacities with a positive social impact. These include the Rwandan satellite programme, begun with a cube satellite that helps monitor water supply and anticipate natural disasters.

The agreement with Japan also includes training specialists in the design and production of mini satellites. The Rwandan authorities ultimately aim to build their own capacity to collect and analyse geospatial data and apply these insights to different areas of government, Ingabire said.

Following the creation of the Rwanda Space Agency (RSA) in 2021, the government intends to promote the aerospace business and industrial development and eventually nurture competitive products and services for export.

Last October, Rwanda filed an application with the International Telecommunication Union (ITU) to launch two satellite constellations: Cinnamon-217 and Cinnamon-937. These groups of satellites – both planned for launch by the end of 2023 – are meant to function as a unified system to enable permanent, near-global connectivity.

Without policies focused on sustainability, accelerated digital transformation can result in negative effects.

Take for instance the 53.6 million tonnes of discarded electronic waste – or e-waste – generated globally every year. As of 2019, only 78 countries were covered by some kind of e-waste legislation, policy or regulation, according to ITU’s 2020 Global E-Waste Monitor.

Today, Rwanda is one of only 13 African countries with specific legislation in place on e-waste. The law passed in 2016 establishes common principles for the management of discarded electronic devices, as well as shared responsibilities on this topic among the country’s institutions.

The Enviroserve Rwanda Green Park, promoted through a partnership between the government and Dubai-based company Enviroserve, can process up to 10,000 metric tons of e-waste per year. This facility offers services such as repair and refurbishment of electrical products, e-waste collection services, dismantling and recycling, and provides technical assistance to individuals and organizations handling e-waste.

Enviroserve’s services give a second life to computer monitors, old phones, and other devices, which, once repaired, can be sold at a lower price. Several countries in the region have expressed interest in the facility as an example of how sustainable digital development can reduce environmental impact, spur economic activity, and create jobs.

“Together with ITU, we are working on a project to introduce and implement the Extended Producer Responsibility (EPR) concept in our regulatory frameworks,” Minister Ingabire adds. “This project includes an awareness campaign to teach the public how to treat e-waste, and procedures for disposal at designated collection points to increase collection rates and public participation in the exercise.”